Nurses from the 7 villages lining the Hudson Bay coast took part in a sit-in Thursday night to protest their working conditions and the severe staff shortages in their area.

“We refuse to be on call tonight […] And we are ready to resign en bloc if nothing changes,” union representative of the Fédération interprofessionnelle de la santé du Québec (FIQ) in Inukjuak, Maxime Godin, told La Presse. 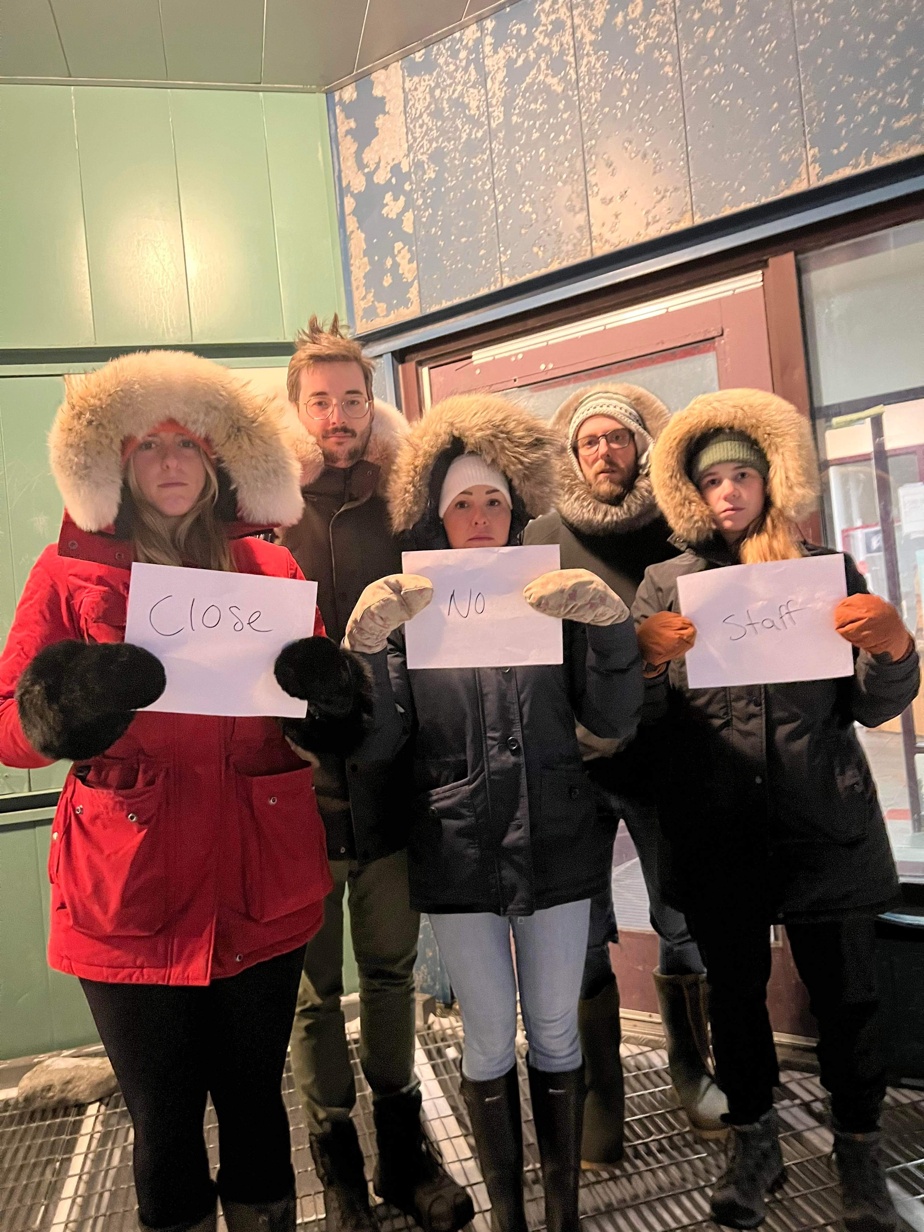 Since the end of their day shift at 5:00 p.m., nurses in the seven wards in Hudson’s Bay have not answered their ward’s hotline. Cyril Gabreau, President of the Northern Union of Hudson’s Bay Nurses and Care Professionals, said the shortage of nursing staff has been glaring in the north for months.

In view of this significant shortage of personnel, the local health authorities had called for the intervention of the army last summer.

Following this trip, Health Minister Christian Dubé traveled to Puvirnituq on 12 August. “We were made promises. But nothing has changed since then. What is happening tonight is the manifestation of abundance,” says Mr. Gabreau.

In Puvirnituq, for example, there are currently only three nurses present, normally there are six. 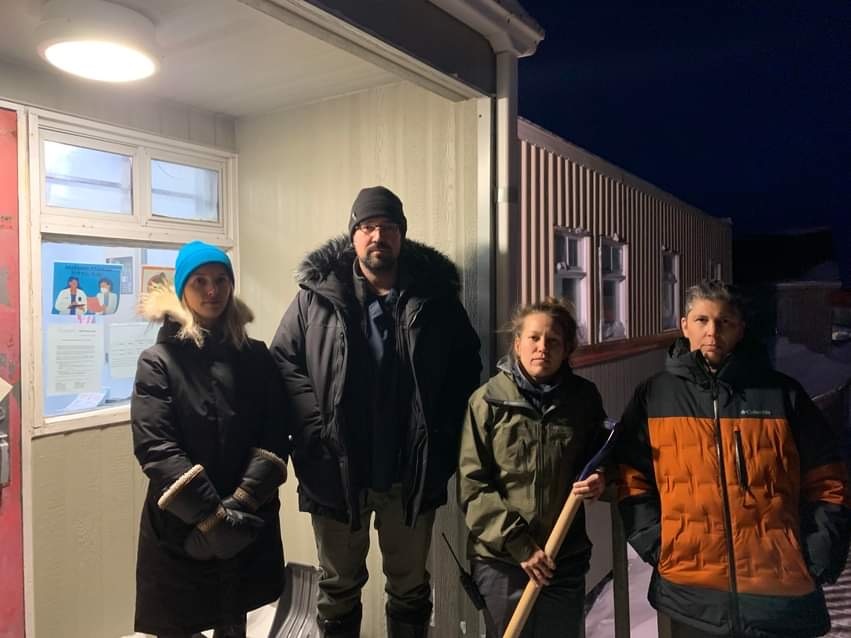 Hudson’s Bay nurses made six demands on the leaders of Innulitsivik’s Health and Human Services Center. Including revision of working hours. Especially 24 hour vigils. “Because at the moment it is not uncommon for a nurse to work 32 hours at a time. That’s too much,” says Gabreau. Hudson’s Bay nurses want to be guaranteed 8 hours of rest per 24-hour period. 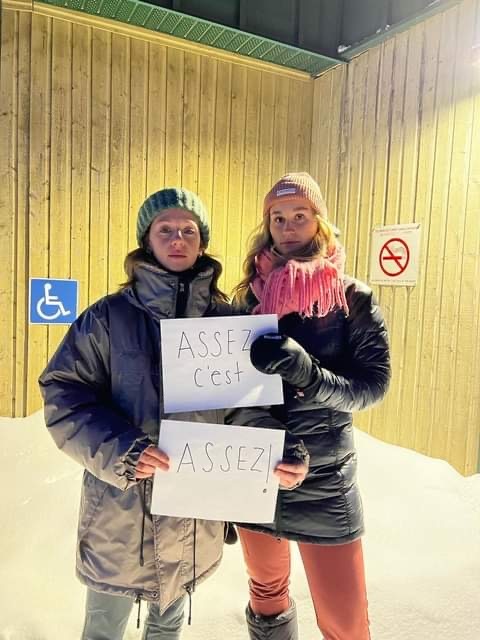 Pending the resolution of the crisis, some agency nurses are responding to emergencies in all seven Hudson communities tonight. Between 10 and 15 nurses have mentioned that they are willing to quit en bloc if nothing changes, explains Mr Godin.

The Innulitsivik Health and Social Services Center had not responded to questions from La Presse at the time of publication.