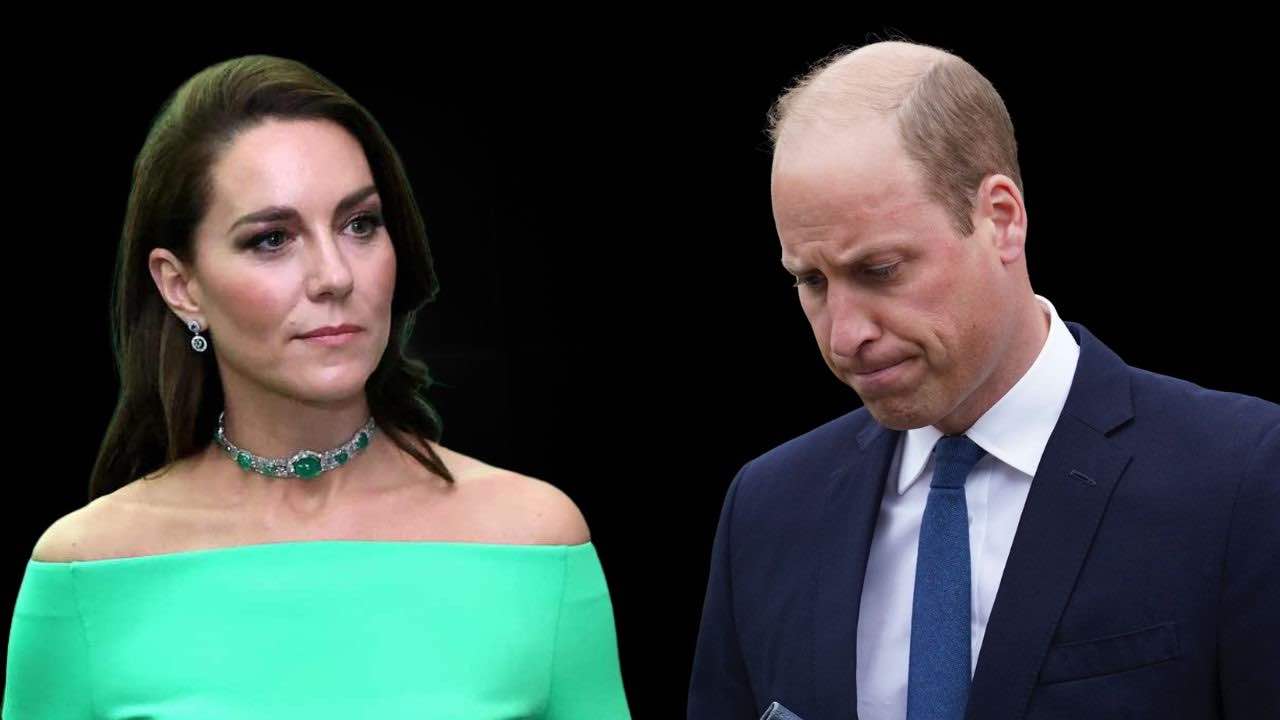 Prince William and Kate Middleton suddenly had to face a terrible grief: Here’s what happened to the couple. A person close to your heart has died.

William and Kate’s couple is undoubtedly one of the most popular in the world: the two met and fell in love instantly. She was an s at the timesimple upper-class English girl, and has chosen to live alongside the Prince – and future King – of England. They had three children, George, Charlotte and Louis, from their marriage.

Now an unexpected announcement has arrived spoke about the death of a man to whom the couple is very close. That’s it.

William and Kate are suddenly in mourning

The announcement came on the official social profiles of William and Kate Middleton, respectively the Prince and Princess of Wales. The two actually saw each other assume this title after the death of Queen Elizabeth IIwhose death made Charles king.The couple have now announced the death of a man who was very important to them and the British community.

This is Zigi Shipper a Holocaust survivor they both met in the past. The man died on his birthday at the age of 93. The royal couple recalled the importance of his life and also of his past, which made him struggle against a very difficult historical period. In fact, over the years, the shipper has always tried to a long testimony of what he experienced in concentration camps.

Prince William and his wife Kate Middleton wanted to pay homage to him for his courage and steadfastness.

Who was Zigi Shipper?

The man, who came from Poland, had to work for a long time in a metal factory in the Lodz ghetto and – in 1944 – He was then transferred to Auschwitz-Birkenau. The following year he was transferred to the Stutthof concentration camp and was about to meet his death when the camp was liberated by British forces. His life was saved and since then the late Zigi nnever stopped talking about that awful time who saw him as a protagonist.

In fact, Shipper has always spoken about the Holocaust at the various public events he has attended, and has also met the Prince and Princess of Wales – who were the Duke and Duchess at the time – during her visit to Stutthof in 2017. That day, the royal couple spent an hour in the camp and were told that 65,000 people were killed there during the Nazi occupation. 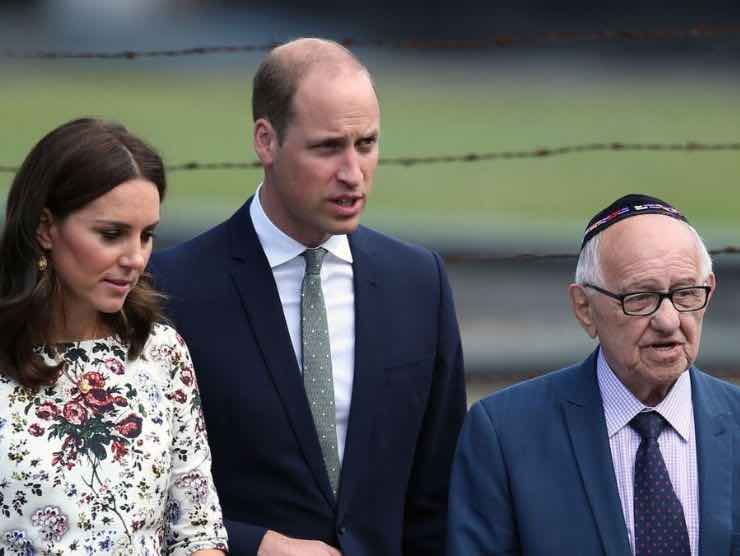 So William and Kate listened to the stories of survivors, including Zigi and Manfred Goldberg, who They had returned to this field for the first time after liberation. “Today it’s more important than ever to tell people what happened,” said the late Shipper, “we must never give up and we must talk for as long as possible”. This meeting really stuck in the memory of the royal couple, and it still does to this day they remember him with a veil of nostalgia.