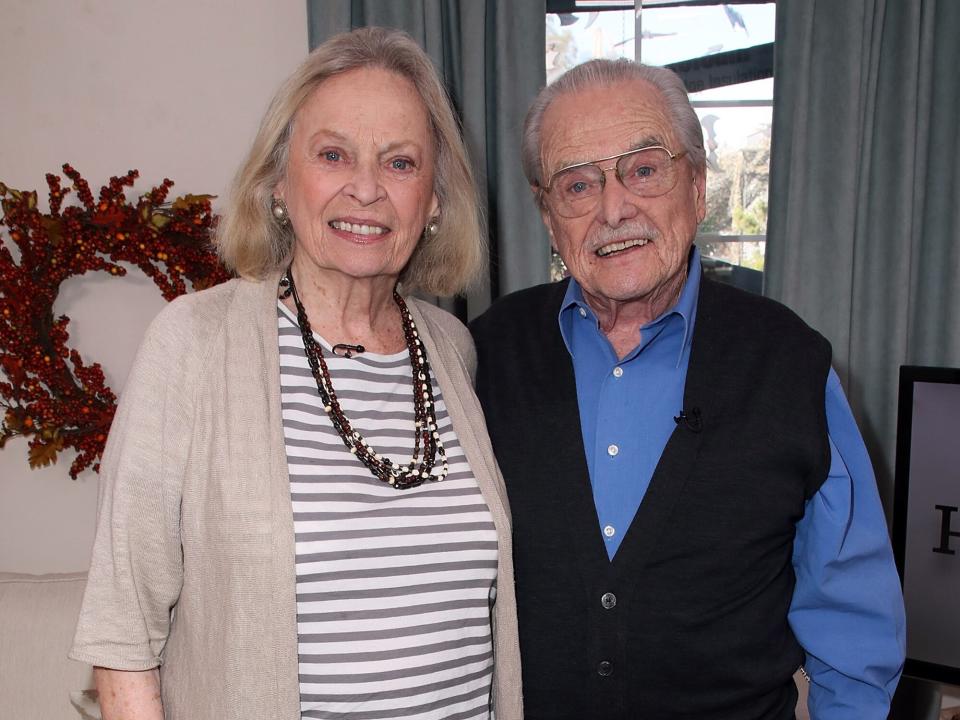 Bonnie Bartlett Daniels opens up about the “painful” start to her 72-year marriage to William Daniels.

The St Elsewhere star, 93, revealed how she and the Boy Meets World actor, 95, struggled as a couple after tying the knot in 1951.

“I think it was a little bit of an open marriage at first, but it was very painful,” she told Fox News Digital while promoting her new memoir, Middle of the Rainbow. “That didn’t work well. And it was a time when people did. It was a time in New York when there was a lot of sex and a lot of people were doing all sorts of things, you know — very freely.”

“But I don’t know if there was a little lack of commitment, and that’s not a good thing,” she continued. “So every transgression, every extramarital thing, there was a lot of pain involved.” 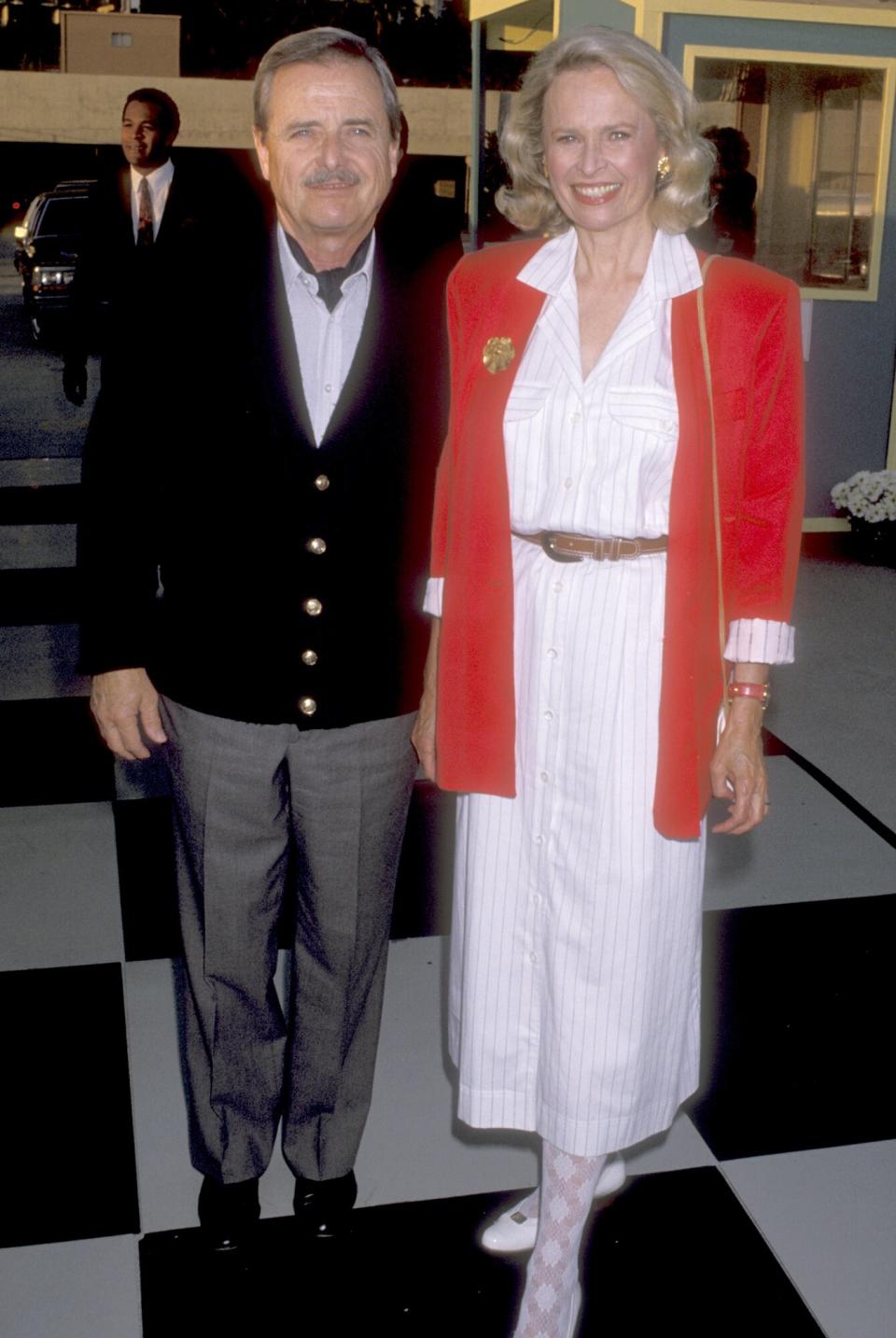 TIED TOGETHER: boy meets world Star William Daniels is ‘very happy’ at 95 and shares his secret at 70 years of marriage

In her new memoir, Bartlett Daniels revealed “that she never felt guilty” about extramarital affairs, “because I never felt committed to fidelity, and neither did Bill,” according to the outlet.

She admitted to having “an affair that lasted a few months” with another actor in 1959, but her husband’s affair with a New York-based producer in the early 1970s ultimately left her “devastated.” and changed her attitude towards their relationship.

At this point, she said she “can no longer tolerate any kind of open marriage”.

The two eventually got over their relationship difficulties — something Bartlett Daniels credited to their ability to “grow up together” and embrace their evolving marriage over the past seven decades.

“Life is all about solving problems,” she said, per Fox News Digital. “We had a very good relationship [but] Bill was an angry young man, a very angry young man. And that was tough… Bill used to say, “We’ve had three different marriages. We’ve been together for so long, more than 70 years – a long time. I’m 93 and I met Bill when I was 18, so we had to grow up together.”

She added: “Bill and I progressed day by day and eventually the days added up. We were happy together and sad together and kind of stayed together for seven decades.” 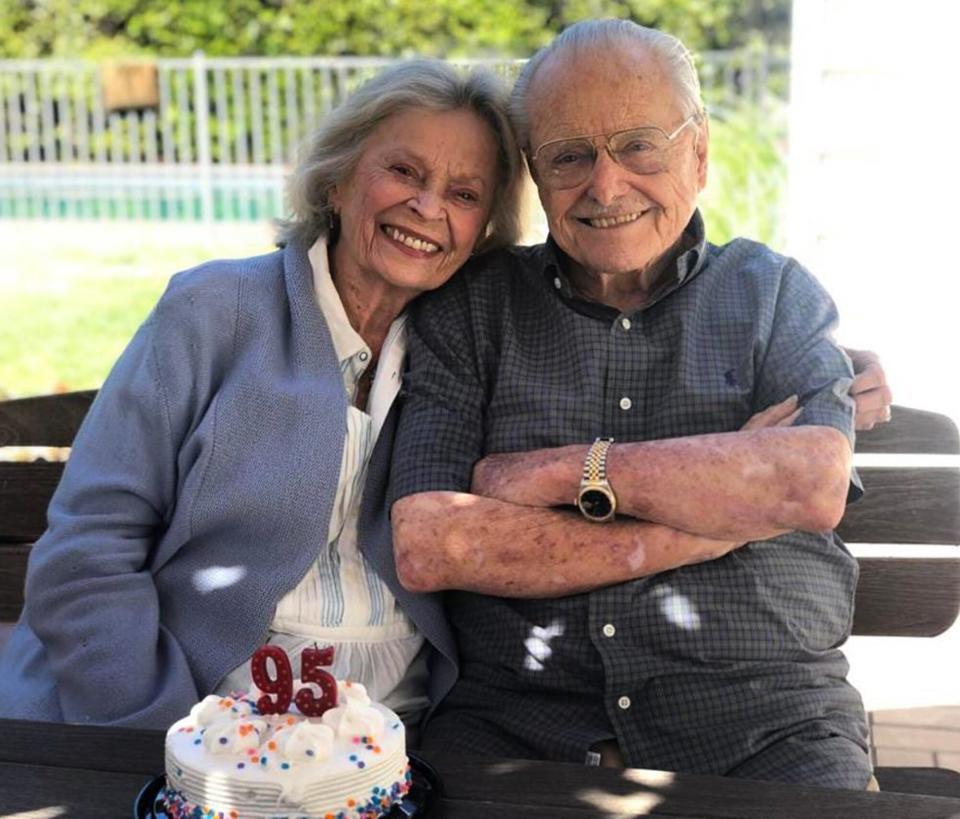 TIED TOGETHER: The celebrated career and life of William Daniels in photos

Bartlett Daniels reflected on those early difficulties in her marriage and told the outlet why she felt they needed to be experienced.

“[We] were always there for each other,” she added. “That’s what counts – if you’re there for the person and helping [them] together in a relationship [have] Respect for them and what they do and being there for them… [You have to] be together on the other side.” 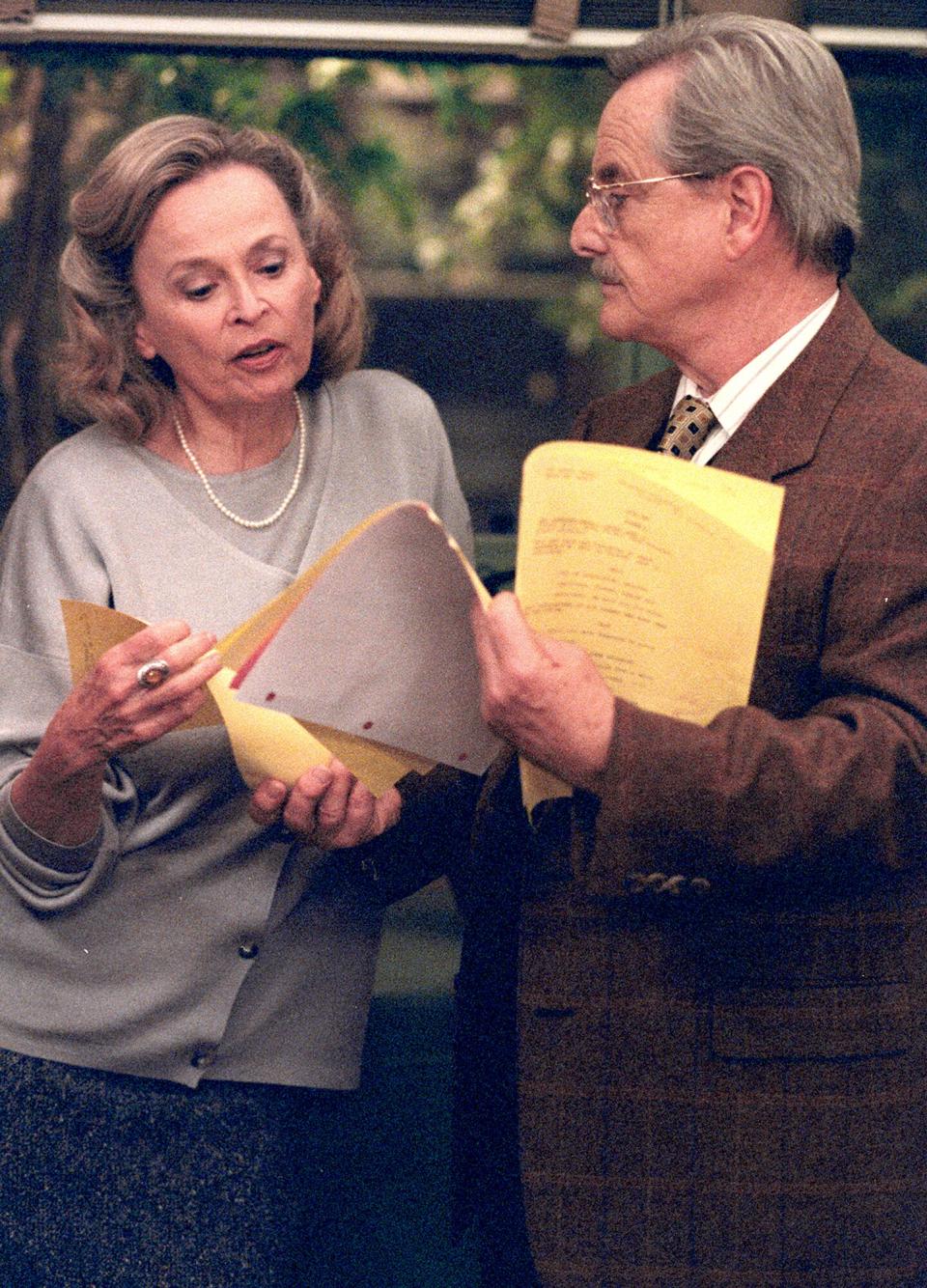 TIED TOGETHER: William Daniels & wife Bonnie reveal their ‘favourite thing about each other’ after 70 years of marriage.

In March, Daniels opened up about their relationship, revealing the secret of their long marriage and their “very happy” life together at their Southern California home.

“There’s a lot of struggling to begin with and there’s a lot of uncertainty about whether you’re even in the right business when you can’t get a job and it can be difficult – difficult to live with because of all that uncertainty. ‘ Daniels told Forbes. “What you really need to do is learn to respect the other person and their feelings and try to live as simply (laughs) as you can.”

Don’t miss a story – subscribe The free daily newsletter from PEOPLE to keep up to date with the best that PEOPLE has to offer, from juicy celebrity news to compelling human-interest stories.

“So much is happening and you’re alive — the good things, you hurt each other,” Bartlett Daniels added at the time. “We hurt each other but you recover and you grow and you change and you adapt. You have to be able to adapt to the other person. You have to think of her first. It doesn’t happen overnight years to come to a real comrade marriage.”