Martinique has launched a major plebiscite to choose its new official flag. Although one of the proposals stands out, much controversy remains.

It’s a long process that may come to an end. This Monday, January 16th, the brand new flag of Martinique was presented by Michelle Monrose, President of the Commission for its selection. After 4 years of a pitfall-strewn process, the election was finally made through a public vote that took place from January 2nd to 13th. And it was a red-green-black flag flown by a hummingbird that was crowned the big winner.

One might think that the story ends here and the majority is satisfied. But the decision continues to fuel debate for a number of reasons.

The nomination process began in 2018 with a first competition organized by the Territorial Community of Martinique (CTM), which led to a unilateral election of its then president. But the decision was overturned two years later by the administrative court, which ruled that the choice of flag does not belong to the president of the CTM.

“Then we decided that we didn’t want to do without the Martiniquais,” said Michelle Monrose, explaining how the consultation was organized in early January. Problem: The vote didn’t really attract many people, as only 26,633 voters out of the island’s 360,000 residents voted. Although the winning flag received 72% of the vote, its legitimacy is inevitably questioned.

Especially since the other finalist in front of the winning flag was the traditional independence banner, long used by the people of Martinique in sports, culture or politics, although it was only unofficial. Therefore, to everyone’s surprise, he was beaten. 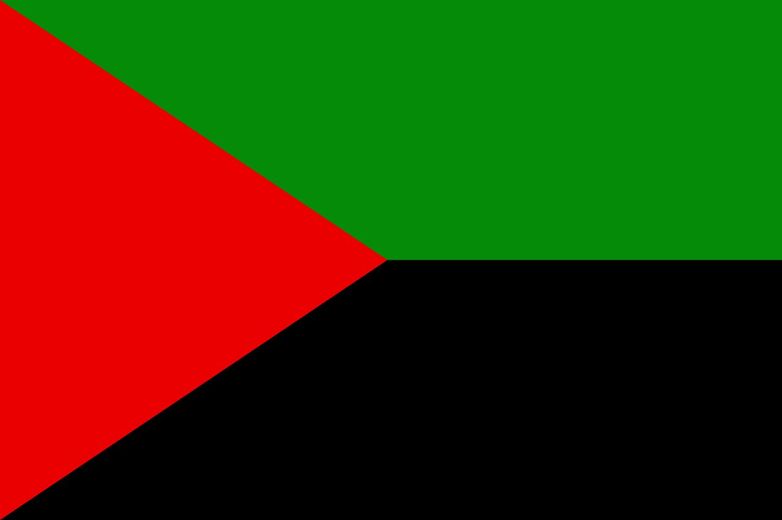 Many Internet users protested against this change on social networks. “Don’t bother us with your new flag, it will never represent the people of Martinique, one of them will be carried away. You think that suddenly we’re going to change our minds and adopt a flag that doesn’t have a story?” And another, to answer him: “The flag that tells the true story of Martinique is and will remain this one.” by posting a picture of the traditional banner.

In particular, it is the bird depicted in the center of the new flag that is the focus of discord. The hummingbird is one of the symbols of the island, but not everyone likes it. “I don’t know which Martinique you’re from, but it’s not my Martinique that will have a hummingbird on its flag,” teased one Martiniquaise on Twitter.

Beyond this question of taste, it was above all an accusation of plagiarism that caused many reactions, because the same flag had already been proposed in 2019, but with a different hummingbird. So much so that the creator of the flag, who initially wished to remain anonymous, finally took the floor to explain that she was already the origin of the 2019 flag.

Another problem is that the model of the selected hummingbird came from an image database and its color was changed, although the license didn’t allow it. “I didn’t know it wasn’t reflected in the license,” the designer explains to RCI FM.

Colors that are not uniform

Finally, the colors red, green and black used are also heavily criticized. “These colors are very important to us, they are embedded in our personal and collective consciousness,” explains Michelle Monrose. Red is associated with life, green with freedom, nature and fertility, and black honors those who have been hurt.

It was decided before the vote that these colors would be used, as Le Parisien explains. But some dismiss them for their activist and independent connotations.