The timing is critical, according to Zelenskyy, who says Russia is gathering its last strength. “We have to be faster.” Russian terror does not allow long discussions. “The Kremlin must lose.”

Zelenskyy thanked the assembled representatives of Western countries for their support so far. “We are seeing the results on the battlefield in Ukraine.” But freedom fighters were slowly running out of weapons. In Ramstein, concrete decisions would have to be taken about the delivery of aircraft, missiles and long-range artillery, for example, in order to end Russian terror.

US Defense Secretary Lloyd Austin has previously warned Western allies not to scale back their support for Ukraine. “This is not the time to sit back,” Austin said at the start of the Ramstein meeting. Instead, it’s time to step up military aid. Austin spoke of a turning point for Ukraine.

“The Ukrainian people are watching us. The Kremlin is watching us. And history is watching,” Austin said, addressing the meeting. There is no doubt that “we will support the Self-Defense Forces of Ukraine for as long as it takes,” he added.

At the heart of the deliberations in Ramstein, which began in the morning, is the debate over the delivery of war tanks to Ukraine. Defense Secretary Austin invited members of the Ukraine Contact Group to the conference at the largest US air force base outside the United States.

A large summit meeting of NATO countries and several other countries will take place at the US air force base in Ramstein, Germany, on Friday. Arms deliveries to Ukraine are discussed.

In addition to the USA, it also includes Germany and Great Britain. In total, representatives from around 50 countries are involved in the consultations. According to the Ministry of Defence, Austria was invited as an observer, as in previous similar meetings.

According to Deputy Foreign Minister Andriy Melnyk, Ukraine hopes that the meeting of its supporters in Ramstein will result in promises of more military aid on a large scale. “Ukrainians expect a real breakthrough in the delivery of the most modern weapons systems from the Ramstein summit,” the former Ukrainian ambassador in Berlin told the editorial network Germany (RND).

“The biggest request to the (German) ‘traffic light’ government for the Ramstein meeting would be that Germany not only end its strange blockade posture on Leopard tanks, but show real leadership and form a powerful tank coalition for Ukraine.”

US raises billions in aid

Several countries announced increases in their aid ahead of the meeting. Finland on Friday pledged another 400 million euros in military aid, which includes heavy artillery and ammunition. The US government has already provided Ukraine with additional military aid worth US$2.5 billion (€2.3 billion).

Ukraine: what is needed for peace?

With the new package, the US has provided or promised more than $27.4 billion in military assistance to Ukraine since the beginning of President Joe Biden’s administration, according to the US Department of Defense, more than $26.7 billion – dollars since the start of Russia’s war of aggression at the end of February. The United States is considered Ukraine’s most important ally in defending against the Russian invasion.

Also, no US Abrams tanks

According to the US Department of Defense, delivery of Abrams tanks currently makes no sense. The Abrams requires different fuel than the Leopard 2 or Challenger 2 main battle tanks and is expensive to maintain, Pentagon spokeswoman Sabrina Singh said on Thursday. Abrams was discussed after it was reported that German Chancellor Olaf Scholz had made delivery of the US main battle tank a condition for a possible deployment of German main battle tanks.

According to the latest information from Defense Minister Boris Pistorius, Germany is not making the delivery of Leopard tanks to Ukraine dependent on the simultaneous delivery of American war tanks to the country. “I am not aware of such a link,” Pistorius told ARD late on Thursday. Such a tie has not existed “at any time”, government spokesman Steffen Hebestreit said in Berlin on Friday. 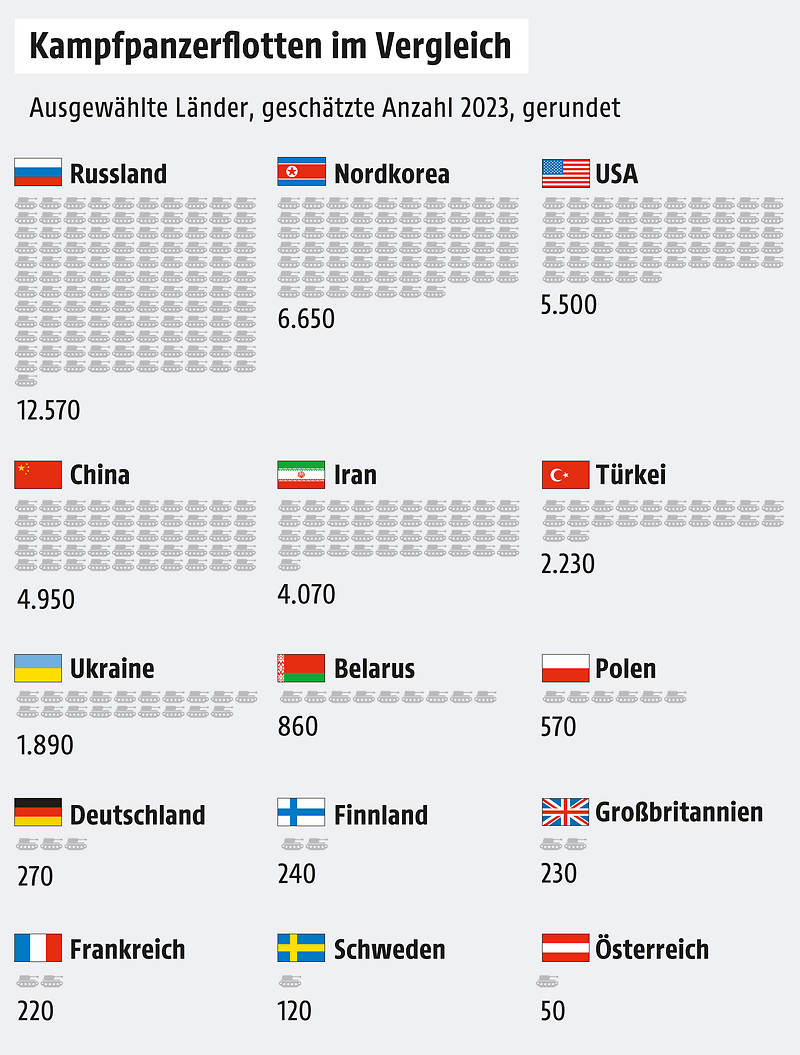 Meanwhile, Poland does not rule out the delivery of Leopard 2 tanks to Ukraine, even without the consent of Germany as a manufacturing country. Poland is ready for such non-standard action, Deputy Foreign Minister Pawel Jablonski told private radio station RMF FM. When asked whether Poland would resist German resistance, he replied: “I think that if there is strong resistance, we will be ready to take even non-standard measures (…), but we will not prejudge the facts. ”

According to Spanish Foreign Minister José Manuel Albares, his country, together with its Western partners, will do whatever is necessary to end Russia’s war against Ukraine. “We do not exclude any option to bring peace to Ukraine,” he said in an interview with Spanish radio RAC1. Albares left it open whether this also included his country’s willingness to supply Leopard main battle tanks. He declined to pre-empt Spanish representatives at the Ukraine contact group meeting.

“The Germans understand very well what is at stake”

In the debate over the delivery of tanks to Ukraine, the US government demonstratively supported Germany. When asked why Germany was reluctant to approve main battle tanks, National Security Council communications director John Kirby said on US television on Thursday night (local time): “The Germans understand a lot well what is at stake in Ukraine”.

Germany is one of the “biggest donors” and has continually expanded its support. “We’re grateful for what they’ve provided and we’re grateful they’re considering supplying main battle tanks – we’ll see what happens with that,” said Kirby. Germany takes sovereign decisions, tailored to the country’s needs.

Meanwhile, Western tank deliveries “wouldn’t change anything” in Ukraine, Kremlin spokesman Dmitry Peskov said in Moscow on Friday. “It’s not worth overstating the importance of these deliveries in terms of their ability to make a difference,” Peskov was quoted as saying by the Interfax news agency.

The Kremlin spokesman justified this with, among other things, problems with supplies, supply of ammunition and maintenance of tanks: “This creates additional problems for Ukraine, but does not change the progress of the Russian side in achieving its objectives.”