Mali has been fighting alongside foreign forces against armed Islamist fighters for the last ten years. However, since the Malian military took power in two coups starting in 2020, the relationship between the junta led by Colonel Assimi Goita and the international community has become tense.

French forces withdrew from Mali after relations between France and the military junta, which took power after a coup last year, deteriorated. The Austrian Armed Forces are currently involved with a total of ten soldiers in EU (EUTM/8) and UN (MINUSMA/2) missions in Mali.

However, after the planned elections in Mali were suspended, the EU drastically reduced its training mission in West Africa’s crisis state. Western forces were replaced by Russian mercenaries from the Wagner Group, who were originally supposed to support the Malian military in its fight against the Islamists.

Diplomats, analysts and human rights groups believe that extremists linked to al-Qaeda and the IS group have only grown stronger since the arrival of Wagner mercenaries in the spring. This is also indicated by current statistics: according to the Armed Conflict Location and Event Data Project (ACLED), more than 2,000 civilians have been killed since December 2021, compared to around 500 in the previous 12 months. 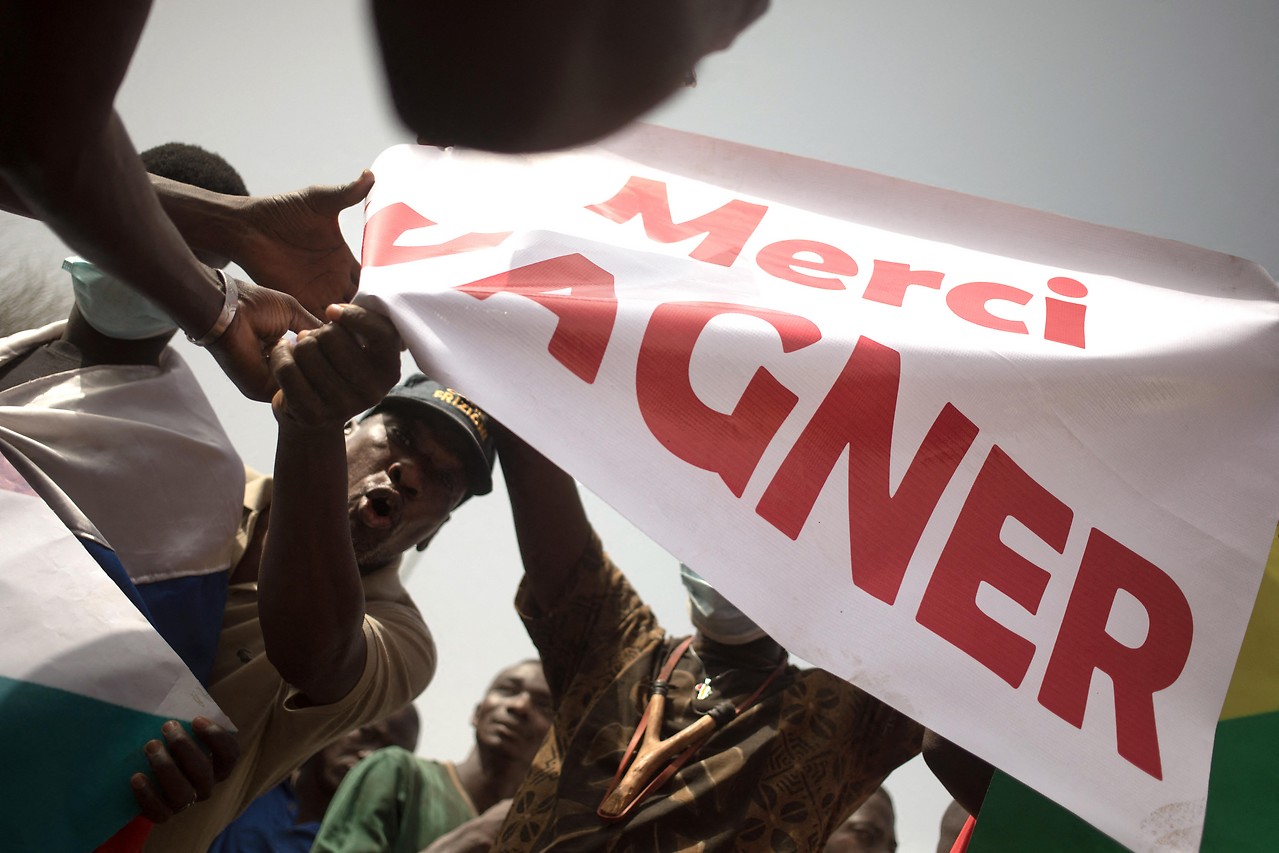 APA/AFP/Florent Vergnes When France announced it would withdraw its troops, demonstrators thanked the Wagner Group on banners

At least a third of the deaths recorded last year were due to attacks involving the Wagner group, according to data compiled by ACLED. “They are killing civilians and, by their mere presence, they are giving the Malian security forces the green light to pursue their worst inclinations,” said Michael Shurkin, director of global programs for the Atlantic Council’s advisory group 14 North Strategies.

CAUTIONS: One of the Greatest Overlooked Crises

There are also fears that the Russian presence will further destabilize the already ailing region. According to the aid organization CARE, the situation in Mali is one of the biggest humanitarian crises of the last year that was neglected by the media. In addition to armed conflicts, climate change would also now make a major contribution. 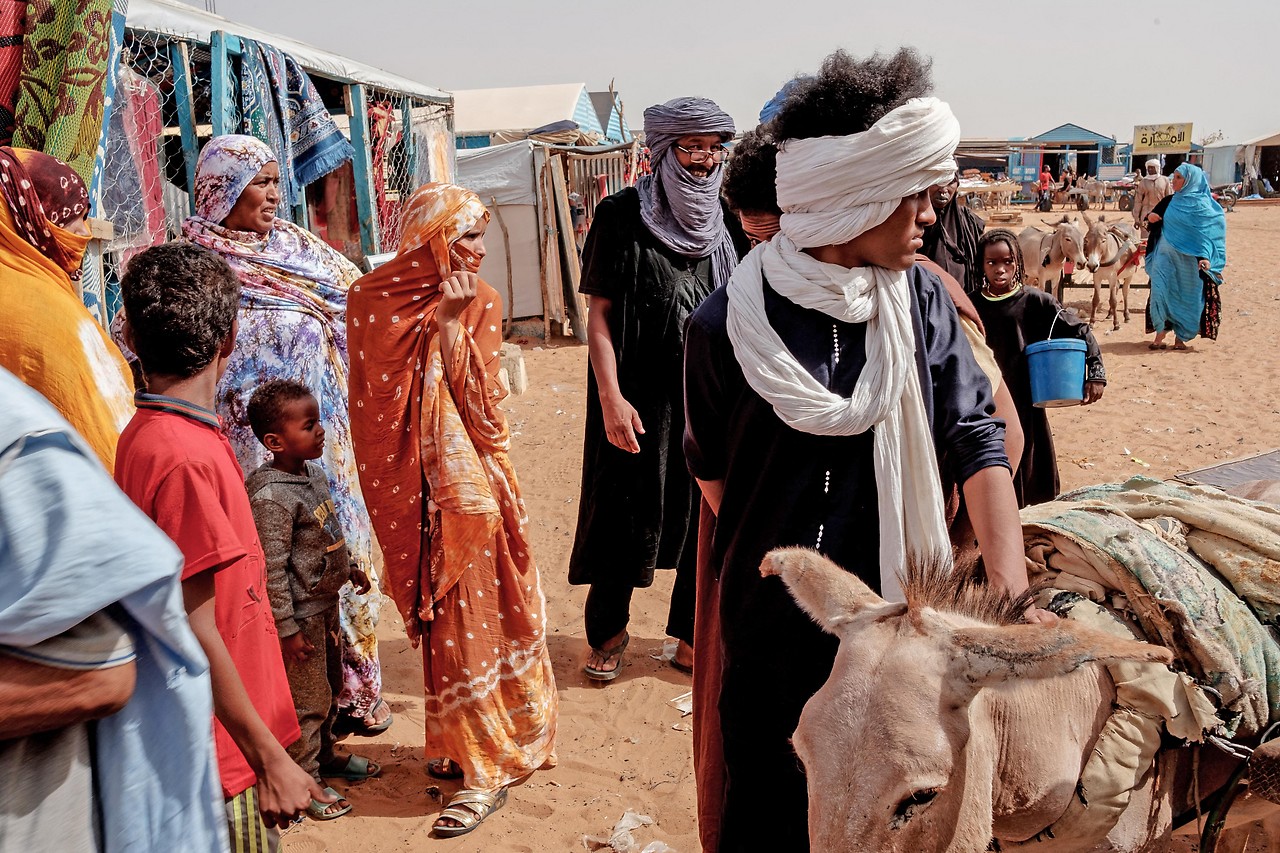 Up to 1,000 mercenaries have so far been deployed to Mali, according to a report by the US Military Academy’s Counterterrorism Center, which studies extremist violence. The mercenary group receives almost eleven million dollars (ten million euros) a month for “security and training”. The report said the mercenaries were struggling to make significant gains as jihadist violence escalated.

During the rainy season between June and September – when fighting generally subsides – there were more than 90 attacks against civilians and military personnel by an extremist group, compared with six in the same period last year, the report said. At least 42 Malian soldiers were killed in an attack on a barracks by an IS-affiliated group in August.

According to eyewitness accounts, when pursuing Islamist fighters, mercenaries often make no distinction between Islamist fighters and innocent civilians – as an incident in late March in the town of 10,000 inhabitants of Moura, Mali, shows. In March, the Malian army and mercenaries surrounded and killed around 300 men in the city in the bloody attack.

Some of them were believed to be Islamic extremists, but most were civilians. The investigation named 27 people, including witnesses, traders, community leaders, diplomats and security analysts. According to New York Times (“NYT”) research, human rights violations in Mali resembled a new pattern of torture, beatings and executions that would increasingly emerge in other countries where Wagner’s mercenaries were deployed.

Mali’s Ministry of Defense reported a similar incident at the time, but said it killed 203 “terrorists” and arrested another 51. “There are numerous reports of human rights abuses across the region where they operate,” said the Secretary of State for USA, Victoria Nuland, on the Wagner mercenaries. “And we fear that these forces are not interested in the security of the people of Mali, but in enriching and looting the country, and that they are making the terrorist situation worse.”

According to Samuel Ramani of the Royal United Services Institute, Russia’s fight against terrorism is not credible not only in Africa but also globally. “What we’ve seen time and again is that Russian and Wagner Group forces are much better at keeping authoritarian regimes in power than actually fighting rebel and terrorist groups,” Ramani said, citing his limited knowledge of the areas, strained relations with low level, and a rigid command and control structure.

Alassane Maiga, head of communication for the military junta, stated again, according to the AP news agency, that Wagner does not operate in the country. When asked about the attacks on civilians, Maiga said the Malian government was protecting its citizens and property. “The army’s protection and security missions are conducted with respect for human rights and international humanitarian law,” he said.

Wagner’s group did not respond to requests for comment. In a UN Security Council debate last week, Deputy Russian Ambassador Anna Evstigneeva rejected attempts from abroad to “hinder Russian aid to Mali”, where Moscow has a bilateral agreement to support the interim government. She did not mention the Wagner group. 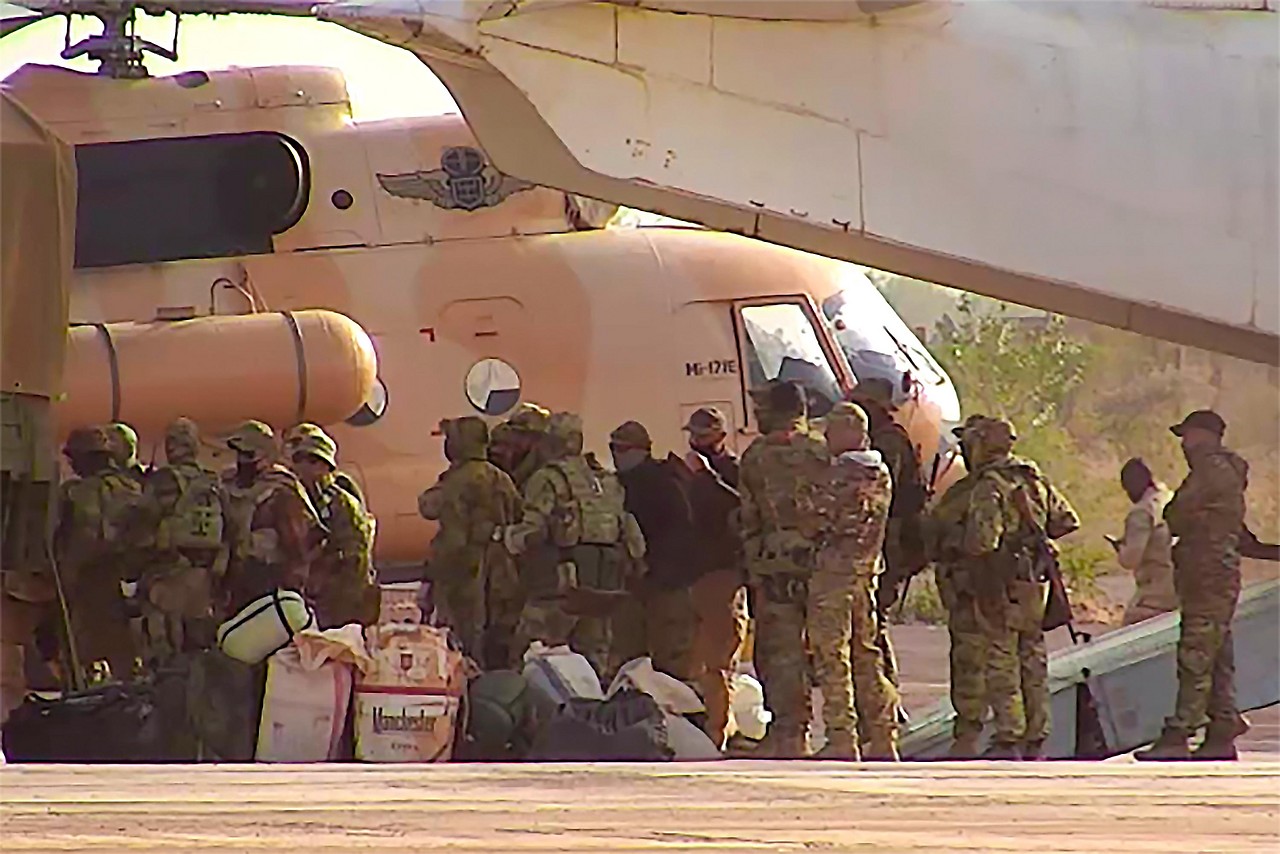 AP/French Army Russian mercenaries board a helicopter in northern Mali

Many Malians say they now hate Wagner but fear nothing will change unless there is a new government after February’s elections. “It is up to Malians to decide what measures to take to restore peace in Mali,” said Seydou Diawara, leader of an opposition group. “The international community’s violence and pressure on the military can only worsen the security and humanitarian situation.”

The Wagner group was founded in 2014. Among other things, it recruited thousands of inmates into the war in Ukraine in exchange for reduced sentences. For years, the Kremlin first denied Wagner’s existence, then claimed that the Russian state had nothing to do with the group. Putin’s confidant Yevgeny Prigozhin has been active as head of the organization for just a few months. He goes in and out of Russian prisons to recruit prisoners for war.

However, the methods of Wagner’s mercenaries have been the subject of international criticism for years. Since 2014, mercenaries have operated in several countries of strategic and economic interest to Russia – in addition to Mali, Syria, Sudan and the Central African Republic, for example. They have been repeatedly accused of serious war crimes and human rights violations.