Vladimir Putin continues to feel unwell and has health problems. On the night of Friday 22 to Saturday 23 July he needed urgent medical attention: the revelation comes from the Telegram General SVR channel, which claims to be run by a former Russian intelligence officer. At 1 a.m. – according to the source from Moscow – the medical staff on duty at the presidential residence were urgently called to intervene: Putin complained of severe nausea, which he suddenly accused. Twenty minutes later, another team of doctors was called: the doctors stayed in the room of Russia’s number one for three hours, and after the president’s condition improved, they left the room. 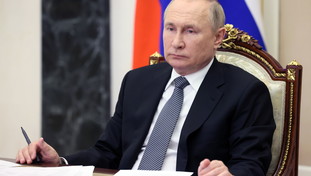 The Chron reports that a decision has been made within the Kremlin that Putin will be “replaced by a double” at some events this week. The theory of a doppelganger frequently replacing Putin was also supported by the head of Ukraine’s military intelligence service, who speculated that a “doppelganger” may have been used for his arrival at the Tehran summit. Ukrainian analysts noted that he moved unusually quickly and was more alert than in previous public appearances. 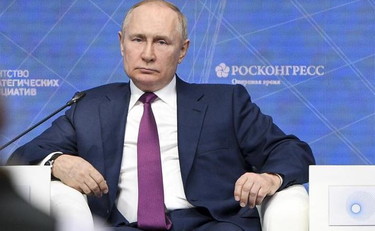 In the weeks leading up to broadcaster SVR General, it was claimed that Putin was suffering from a number of serious illnesses, including cancer, Parkinson’s disease and schizoaffective disorder. Not a good clinical picture for a leader grappling with a war with a neighboring country. 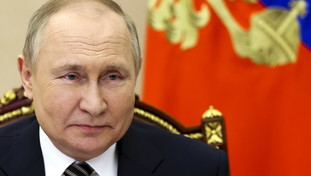