In the war in Ukraine, the involvement of the Russian military is manifested in an atypical way. On the one hand we have anti-Putin dissidents, estimated at several hundred to thousands, who have formed a unit fighting alongside the Ukrainians. It is the Legion for the Freedom of Russia, which includes both prisoners of war and deserters who passed through Kyiv, and Russian citizens, perhaps with Ukrainian relatives, who flocked under the yellow-blue flags. On the other hand, the Russian army is said to be using more and more volunteers, recruited by the regional governments of the federation, to serve as an alternative to conscripts. 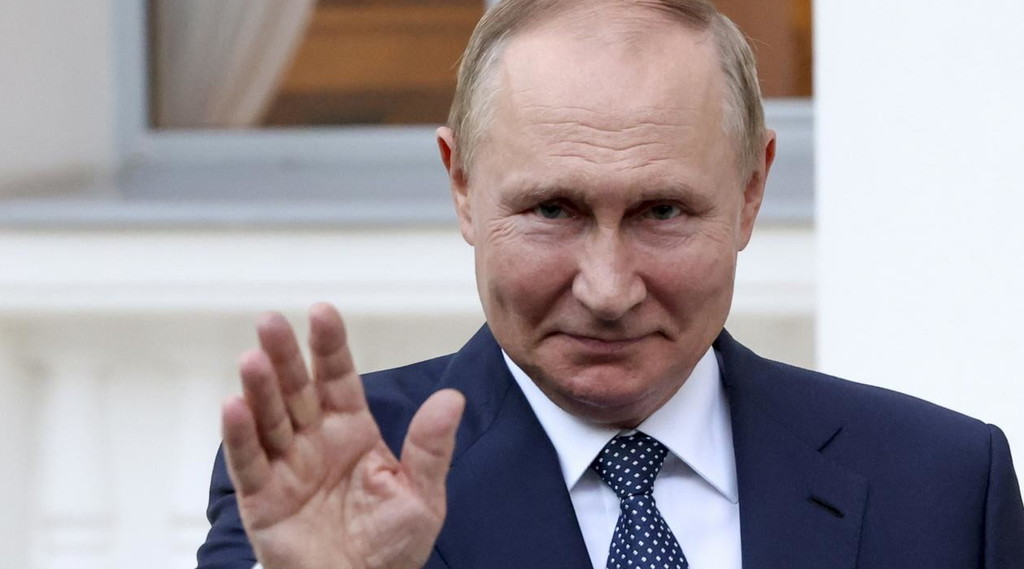 The Legion for the Freedom of Russia, which flies a blue-and-white flag, was formed last March with 100 Russian defectors and is set to grow, though Kyiv is hiding a secret about its actual size. To be precise, on March 10, a telegram channel was opened on behalf of the Legion, and on March 30, the UNIAN news agency of Ukraine stated that “the unit was created from a company of the Russian army that delivered to us.” The official launch took place on April 5th with a press conference, with the names being kept secret “for security reasons”. Since then, hypotheses have blossomed about its consistency, which remains top secret. In June, Ukraine’s presidential adviser Oleksiy Arestovych said it was made up of “several hundred members.” In July, sources from the same legion claimed its strength was “two fully equipped battalions”, i.e. about 1,000 men.

300 INQUIRIES PER DAY The Legion’s social channels boast 94,000 contacts, and one of the soldiers, known by the nickname Arni, recently told the Moscow Times, showing his face masked, that “every day we get 300 applications for membership, but this if he does not mean that everyone will be accepted”. Arni justified his choice: “I thought it would be better to die with a clear conscience than to die as a murderer and occupier. So I switched sides”. Instead it would be another Anti-Putin “Legionnaire”, nicknamed Professor, came to Ukraine straight from Russia, who said: “I come from central Russia and after the arrest of activist Yegor Zhukov in 2019 I started to support the opposition against Putin.
When Ukraine was attacked in February 2022, I was ashamed and could not stand aside.” To date, the only member of the Legion for the Freedom of Russia whose identity is known is Igor Volobuyev, a former official of the powerful Gazprombank, a native of Ukraine who has joined the unit since June 11 because he says: “I wants a free and democratic Russia”. As for the unit’s military capability, Ukrainian expert Illia Ponomarenko of the Kyiv Independent is cautious: “There could be different Russian fighters, but how the legion is organized is an open question.”

Meanwhile, from Russia – which has many problems finding adequate ground forces for the dual task of fighting and holding the conquered territories – we learn from the newspaper Kommersant that the Kremlin is planning to recruit volunteer contract soldiers to support and replace such possibly those of conscription in the conflict in Ukraine, since they are politically more expendable.

UP TO 5 THOUSAND DOLLARS It’s a regional recruitment plan run by the local governors of the Russian Federation, and Moscow’s ultimate goal is to gather at least one battalion averaging 400 soldiers for each of the 85 regions of the vast country estimated at 34,000 men. . “So far – writes Kommersant – 40 detachments of volunteers have been recruited, with different composition between 90 and 500 inhabitants, in 19 Russian regions ranging from St. Petersburg to Primorsky in the Far East.” They are deployed at the front for monthly salaries ranging from 130,000 to 300,000 rubles, i.e. from 2,100 to 5,000 dollars. Many of them came from the poorest regions of the country, especially from the countries of Siberia, and presented a valid alternative for the Kremlin to declaring a “general mobilization,” which Putin ultimately wanted to reserve only for potential risks of direct clashes with NATO.