Earlier, the Central Committee of the Communist Party of Vietnam (PCV) accepted the resignation presented the day before by Xuan Phuc, who was also relieved of his duties in that body, the Politburo and at the head of the National Defense and Security Council for the period 2021 -2026.

When the information was released this Tuesday, Xuan Phuc, aware of his responsibility to the party and the people, submitted a request to resign from his assigned positions and retire, according to an official statement.

Regarding this request, the note noted that he assumed the chief’s political responsibility, as many officials, including two deputy prime ministers and three ministers, have committed errors and misdemeanors that have entailed very serious consequences.

The crimes they are accused of are linked to the scandals caused by the overpriced sale of Covid-19 test kits and bribes received as part of the repatriation flight schedule during the scourge of the pandemic.

The statement recognized that Xuan Phuc was a key Party and state leader who was born into a family with rich revolutionary traditions and rose from the bottom to fill many senior positions.

He further stressed that he was Prime Minister between 2016 and 2021 and made great efforts to lead, direct and manage the prevention and control of the Covid-19 pandemic, achieving important results.

Nguyen Xuan Phuc, 69, was a member of the Central Committee and Politburo of the CPA and a several-term deputy to the National Assembly. He was elected President of Vietnam in April 2021.

According to various press reports, at the end of today’s extraordinary session, Vice President Vo Thi Anh Xuan, a 53-year-old indigenous woman from southern An Giang Province, where she has served as secretary of the PCV since October 2015, was appointed interim president until he was promoted almost two years ago Vice President was elected. 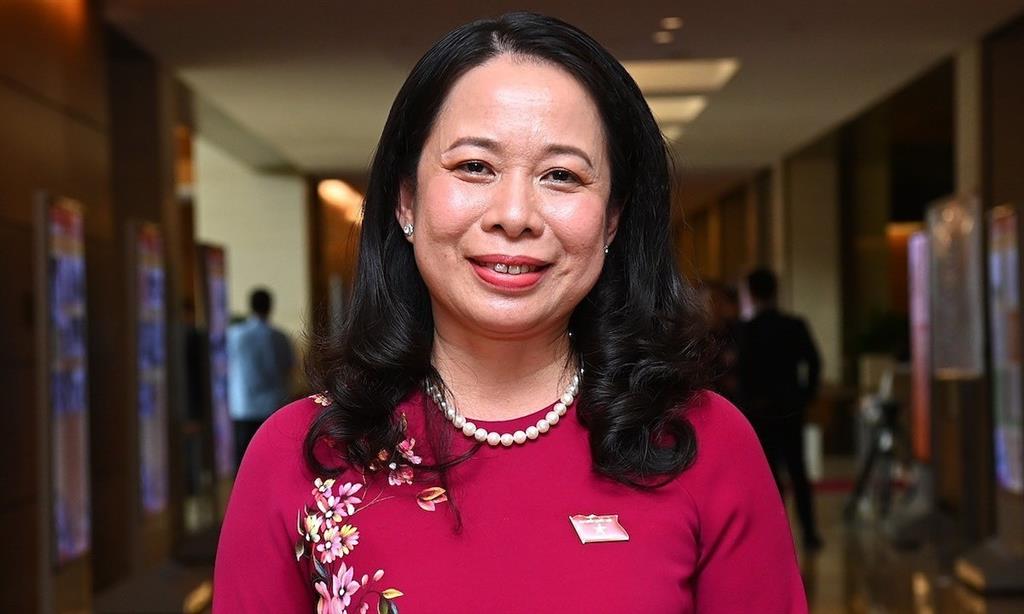 Vietnam’s 2013 constitution stipulates that in the event of a vacancy in the presidency, the vice president retains power until the National Assembly elects a new head of state, online newspaper Vietnam Express International reported.