The letter to Mark Zuckerberg: “The suspension of the account has radically distorted and narrowed the public debate” 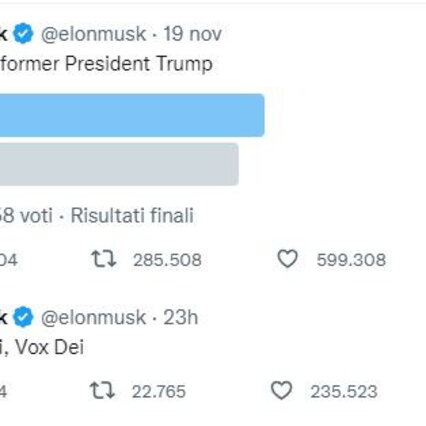 The letter to Zuckerberg, signed by one of the tychoon’s attorneys, calls for “a meeting to discuss his speedy reinstatement.” “We believe the suspension of Trump’s account has radically distorted and narrowed the public debate,” said Scott Gast. A decision on Trump’s reinstatement is expected in the coming weeks. The former president has already been “rehabilitated” on Twitter, but he has given up tweeting for now, preferring to stay on his social network, Truth.