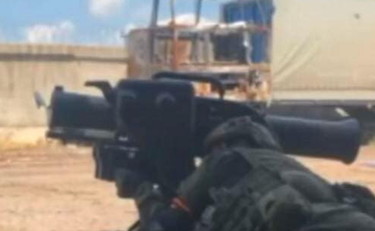 The Kiev government calls for tanks and the US says yes to more firepower. Now that we have reached the 330th day of Russia’s invasion of Ukraine and hundreds of millions of dollars in aid, the US will not hold back and start over: They will guarantee the attacked and battered country “greater firepower to regain full control of the Crimea”. The New York Times reports, citing sources in the Biden administration. 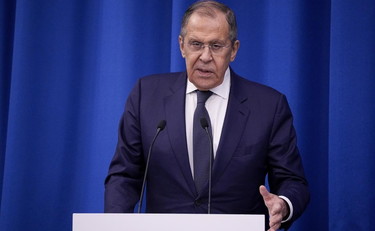 Today Ukrainian President Volodymyr Zelenskyy met European Council President Charles Michel and increased pressure on NATO allies to have armored vehicles. Mykhailo Podolyak, adviser to the bureau, let the world know via a message on social Twitter: “True leadership is about setting an example, not looking to others. There are no taboos. From Washington to London, from Paris to Warsaw, they say one thing: Ukraine needs tanks; Tanks are the key to ending the war properly. It’s time to stop trembling at Putin and take the final step.” 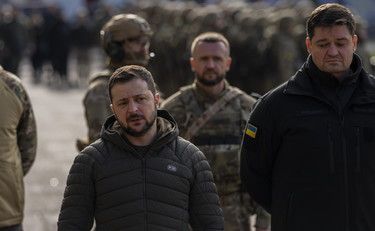 From Ukraine to Italy, the Russian Federation tops Bel Paese again for unhesitatingly siding with Kiev. The Russian Embassy in Italy published a provocative post on Facebook: “Italian-made ‘Milan’ anti-tank missiles captured by the enemy are helping the defenders of the Donetsk People’s Republic in their fight against Ukrainian neo-Nazis. At least this weapon is in good hands.” Moscow’s diplomacy is also at work on another front, propaganda: “According to Europol, many NATO weapons supplied to the Kiev regime end up on the black market and are sold to criminals organizations in Europe and elsewhere”. 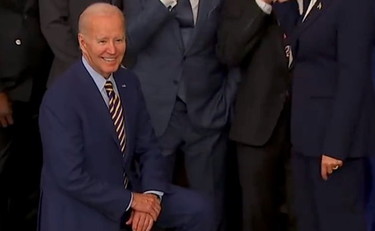