The plane taking off was only able to brake 300 meters in front of the stopped machine. It’s not the first time something like this has happened at the airport. 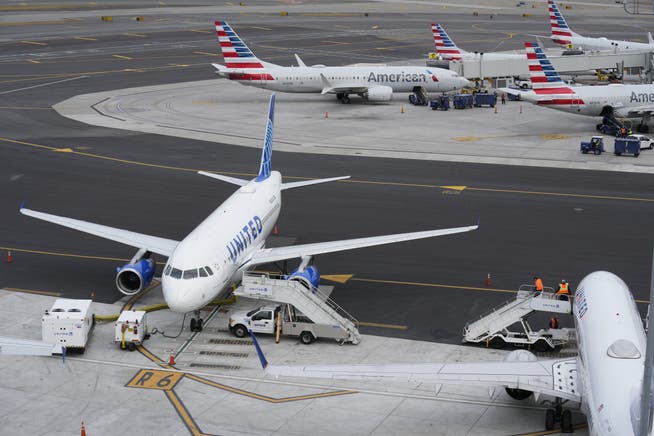 «Delta 1943 cancels take-off clearance!» With these words, shouted on the radios of the towers, a collision between two passenger planes last Friday could be avoided. The incident took place at John F. Kennedy International Airport shortly before 9 pm local time on Friday night, the US Federal Aviation Administration (FAA) said in a statement.