Twelve place names, selected from the 1,300 officially christened by the Commission de toponymie du Québec in 2022, are in the running for the Love at First Sight title of the year. Which one is preferred by the public? We asked historian, photographer and author Pierre Lahoud, who is passionate about Quebec’s heritage and landscapes, to pick his favorite denominations.

So many mountains in Quebec don’t have names, Pierre Lahoud laments. “The fact that we are beginning to name them deserves to be underlined. And I like that it’s named after an optical illusion even more! “In fact, the hill of La Trompeuse, located north-east of Rouyn-Noranda in the Aiguebelle National Park, has the particularity of being able to exceed its 494 m. It seems higher than the nearby Mount Dominant, while the latter surpasses it by 71 m , explains the Commission in the sheet dedicated to him. To reach its summit, simply take the “climbing path” of the Aiguebelle National Park, a hike of just under 1 hour 30 minutes.

Not a single road seems to reach the edge of this very small lake (about 300m long) hidden in the forest 20km northeast of Baie-Comeau. And maybe that’s why when you stretch out on the frozen lake to watch the stars, only creaking noises break the stillness. “One could therefore think that these sounds come from the stars, while it is more about the ice of the lake breaking under the action of the cold,” recalls the Commission in the descriptive sheet of this lake, christened last September. “I live by the river and there’s nothing quite as special as the cracking of the ice,” enthuses Pierre Lahoud. “It refers to our northern location. It’s a tough sound to explain to someone who has never heard it. » 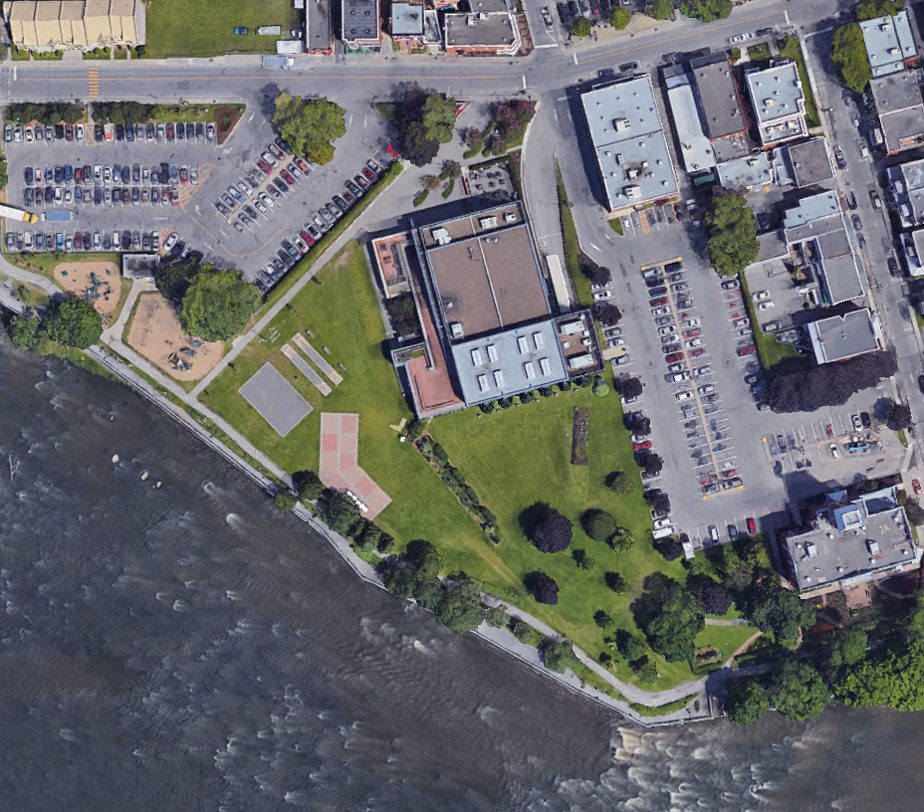 For centuries, the appearance of will-o’-the-wisps—a natural luminous phenomenon that occurs in places where the decomposition of organic matter takes place, such as a swamp or graveyard—terrorized nightwalkers. “The legend says you had to stick a knife in a fence to keep them out,” says Pierre Lahoud. Archaeological excavations in 2003, carried out before the construction of the new theater in Vieux-Terrebonne, revealed the presence of an old cemetery that would have been in use from 1734 to 1886. Le Clos-des-Feux-Follets, a green space located behind the theater, therefore bears a name that evokes local legends associated with cemeteries, says Pierre Lahoud.

This Eastern Townships community hosts the Correspondances d’Eastman, a literary festival that celebrated its 20th edition in 2022. In the center of the village, on Rue des Pins, a small park has been created that allows walkers to have a picnic, admire the works of art on display or attend an open-air concert. Or simply for strolling, relaxing, reading. “The name suits the village well,” says Pierre Lahoud. “It has nothing to do with history, but it’s just a beautiful place name. » 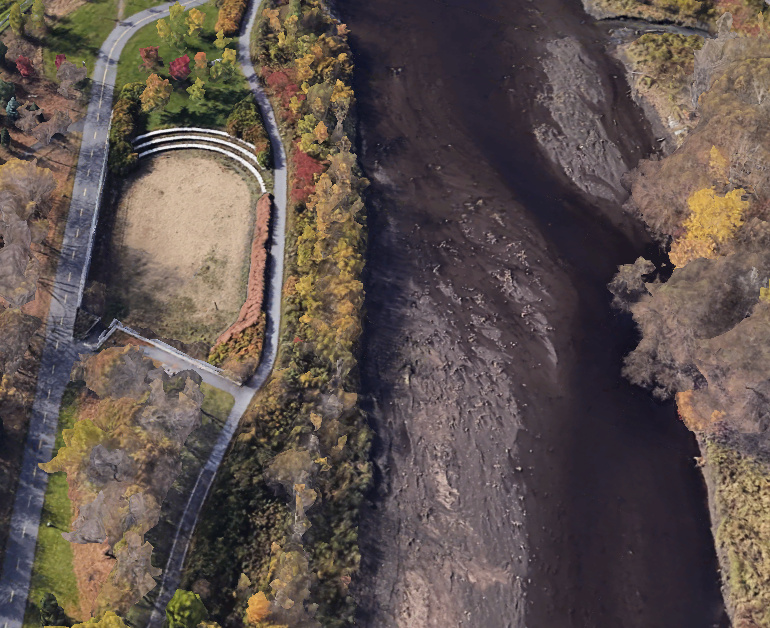 On the way to the Rivière-Saint-Charles linear park, in the Saint-Sauveur district, this square extends, developed in 2008 and finally given its name. This evokes the nickname given to the Saint-Charles river in the 19th century between the Marie-de-l’Incarnation bridge and the Les Saules district. At this point the current is low, the river is calm and flows gently towards the river. The present-day Vanier neighborhood north of the river briefly bore the name Petite-Rivière-Sans-Bruit until the early 20th century, the commission writes. “There is remarkable poetry in this place name,” says Pierre Lahoud. “His name is old, which reminds us that people in the 19th century not only ‘survived’ but could also be poetic when naming things. »

More names in the running

Seven other place names are on the list of finalists for 2022. ‘Lac des Frémilles’, north of Dolbeau-Mistassini, takes its name from a ‘Québécois word, aged or pleasant, used to describe an ant’. “Les Razades” refers to two small islands in the Saint Lawrence River, not far from Trois-Pistoles, whose names appear in documents dating back to 1758. The name of the “Frondaisons Natural Park” in Saint-Jérôme evokes “the time of year when the leaves appear on the trees”. The “Writer’s Viewpoint” in the Hautes-Gorges-de-la-Rivière-Malbaie National Park refers to Canadian author William Hume Blake exploring the Charlevoix region. McMasterville’s Porteurs d’Espoir promenade commemorates the documentary Fernand Dansereau filmed nearby. Finally, the “rue à Fleur-de-Roc” in Saint-Jean-de-Matha and the “rue du Bec-Sucré” in Sainte-Adèle complete the picture. The winner of the audience award will be announced on February 9th.