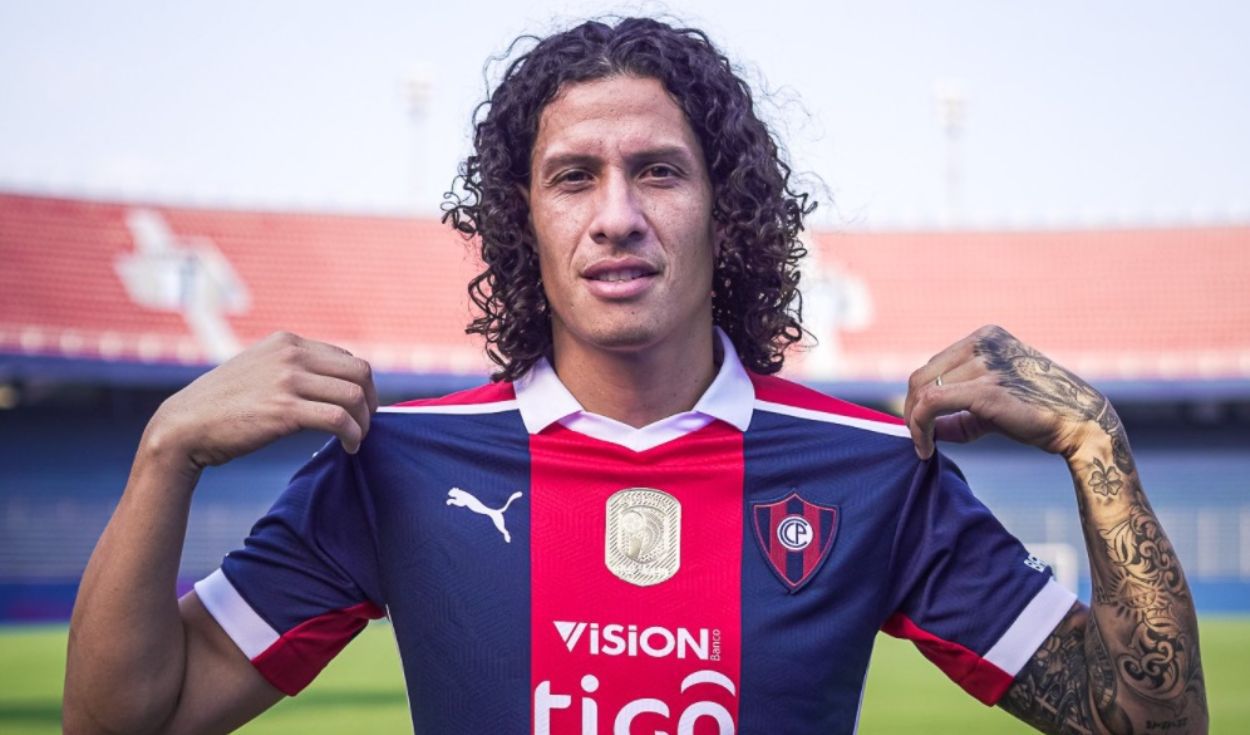 Despite the television rights controversy with the FPF and the suspension of the championship due to the situation in the country, the sports directorate of University of Sports does not rest. After the complicated visit to Chile, Manuel Barreto pointed out that the Cream squad is not yet complete and they are analyzing proposals to fill the additional foreign quota left by the failed signing of Bruno Sepúlveda. In the last few hours, the name of a key Paraguayan defender would have entered the merengue guide’s folder and his arrival in League 1 would be analyzed.

According to Gustavo Peralta, the ‘U’ would signify the arrival of Williams Riverosa 30-year-old right winger with a recent past at Cerro Porteño but with a record from Barcelona de Guayaquil.

As recalled, Carlos Alfaro Moreno, president of the Ecuadorian team, recently indicated that the 1.79m defender would not belong to the current Pro League runners-up. “Williams Riveros is not included in the team for this year, his representative is working to find a club for him,” he said.

Economically, there would be no downside for either the player or the northern club and his arrival could be officially announced in the coming days. Carlo Compagnucci would agree to his arrival in Lima and the Creme leadership considers it important for the 2023 project.

Riveros, who played for Temperley of Argentina and Delfín of Ecuador, was in Sporting Cristal’s binder but in the end the pass fell through because they chose Ignácio Da Silva.