Gali and Arce exchanged criteria on the struggle of the Saharawi people and solidarity with their cause regarding the celebration of the XVI. organization’s congress in the Dakhla area.

Before being received by the fellow SADR President, Arce assured Congress delegates that he would be the bearer of warm regards from Commander Ortega and Vice President Rosario Murillo. 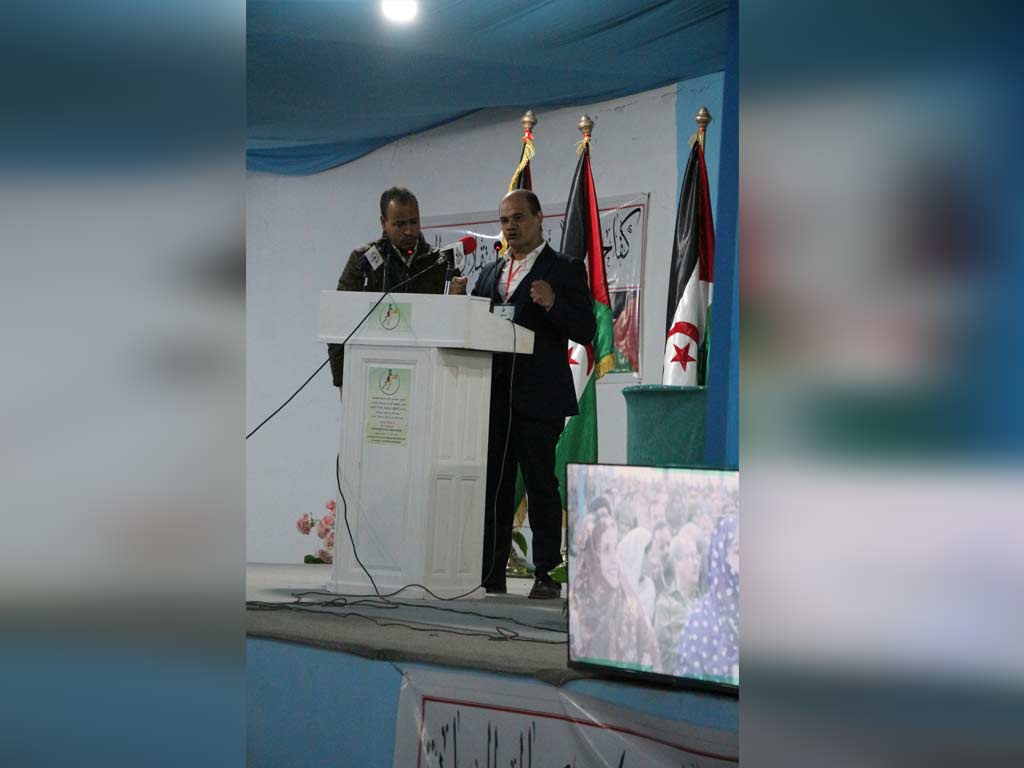 I come from a brave, sovereign and dignified homeland, loyal to its brothers, so – he stressed – we are here because we are loyal to President Gali and to the Saharawi people.

The envoy of the Nicaraguan ruler stated that Latin America stands in solidarity in these difficult times, with the leadership of great Cuba, Commander Fidel Castro, and the sister republic of Venezuela, and the example of Hugo Chávez and Nicolás Maduro.

A call to empires, to the United Nations, let the countries of Latin America, Africa and Asia watch over their own destiny, be free and independent, Arce said before delivering a message from Vice President Murillo to the women of SADR.

The Sandinista National Liberation Front supports the Polisario and welcomes the peoples fighting for a world of peace and fraternity, for respect for international law, sovereignty and self-determination, Arce explained.