A legal battle between the heirs to the Getty family fortune and their former financial adviser could uncover some of the ultra-rich’s favorite methods of avoiding tax obligations.

Marlena Sonn, the former financial planner of Kendalle P. Getty, one of her sisters, Alexandra S. Getty, better known as Sarah, opened up about the lawsuit in an interview with the New Yorker published Monday.

In a lawsuit filed last March, Sonn claimed she was fired in retaliation for her opposition to a “dubious tax avoidance scheme” that could save the Gettys up to $300 million in California state taxes.

Meanwhile, the Getty heirs filed a countersuit, accusing Sonn of “unjust enrichment” and alleging that she “forced” her to hand out millions of dollars in bonuses.

Marlena Sonn, the former financial planner of Kendalle P. Getty, one of her sisters, Alexandra S. Getty, is embroiled in cross-suits with the two wealthy heirs 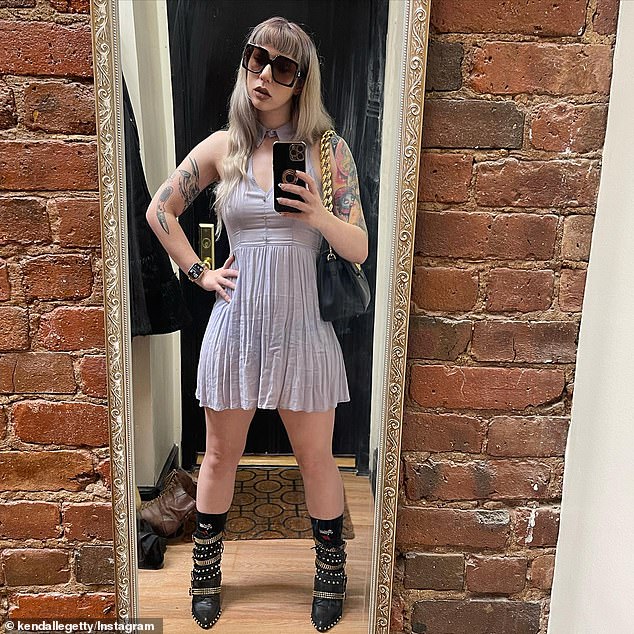 Sonn advised Kendalle (above) for eight years. The artist is a self-proclaimed democratic socialist, but Sonn accuses her and her other advisers of a “dubious tax avoidance scheme.”

The explosive allegations in the lawsuit “could serve as a roadmap for California tax investigators should they decide to follow the path,” Los Angeles Times columnist Michael Hiltzik wrote last summer.

A lawyer for the Getty sisters did not immediately respond to a request for comment from Tuesday afternoon.

Sonn’s allegations center on the Pleiades Trust, which Kendalle and Sarah’s father Gordon Getty, fourth child of oil tycoon J. Paul Getty, set up for his three daughters, who were born of an extramarital affair.

Officially, the Pleiades Trust is based in a dingy office park called Airport Gardens, one block from the airport in Reno, Nevada.

In her lawsuit, Sonn alleges that the location was “chosen for its proximity to the private jet terminal at Reno-Tahoe International Airport so that its high net worth clients can easily fly in from high-tax jurisdictions like California to do business in Nevada’.

Nevada has no individual state income tax, while California, which has long been the home of the Getty clan, has income taxes of up to 13 percent. Sonn told the New Yorker, “That’s a lot of taxes in the billions.” 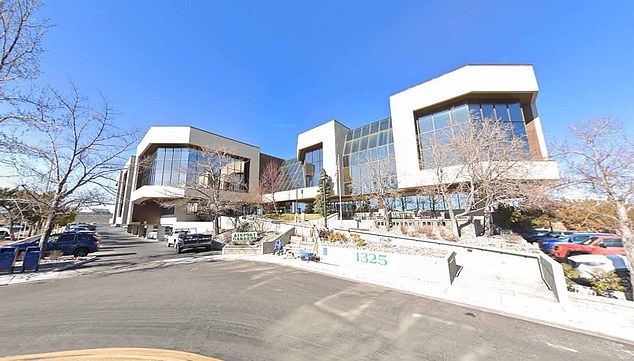 Officially, the Pleiades Trust is based in a dingy office park called Airport Gardens (above), one block from the airport in Reno, Nevada 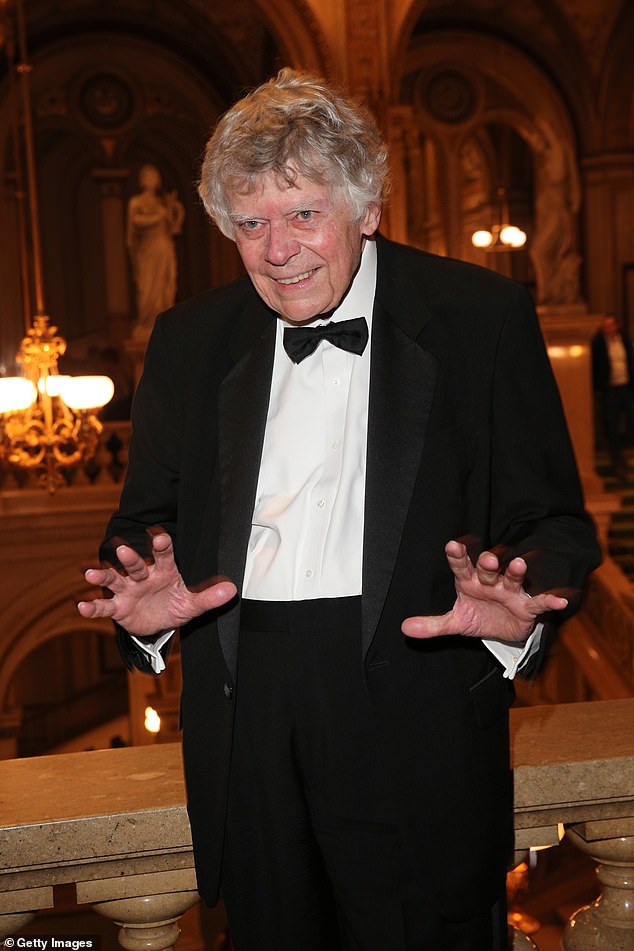 Composer and philanthropist Gordon P. Getty (above), fourth child of oil magnate J. Paul Getty, established the trust for his three daughters, who were born of an extramarital affair

To manage the daughters’ individual interests in the trusts, Gordon formed business entities based on their initials: KPG Investments and ASG Investments in the case of Kendalle and Sarah, respectively.

But Sonn claims that, as far as she knew, Kendalle and Sarah never set foot in Airport Gardens.

Sonn also told the New Yorker that she is responsible for “maintaining the appearance” that Kendalle and Sarah are neither California residents nor do escrow business to minimize their exposure to state income taxes. 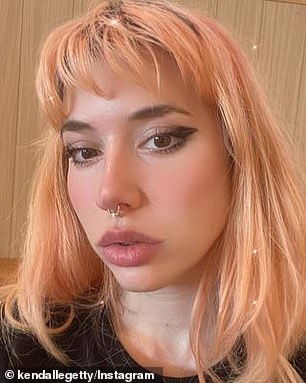 Sonn claims that, to the best of her knowledge, Kendalle (above) and Sarah never set foot in Airport Gardens

“For Sarah she was in Japan, then she was in New York, then she is in California. For Kendalle, she has been back and forth between LA and New York and has also been traveling. So there’s this game of counting your days,’ she said.

According to Sonn, the family performed a bizarre ritual every three months, boarding jets to leave California to vote on important investment decisions.

“It would be a different place every quarter,” Sonn told the magazine. “New York, Seattle. Once a year it was in Nevada, usually Las Vegas because none of the family members wanted to go to Reno.’

This was to maintain the pretense that no “major part” of the California escrow business was done in order to comply with the details of the state’s tax laws, Sonn claimed.

In an ironic twist of fate, the Getty heirs’ alleged maneuvering is a reversal of tax evasion hatched by family patriarch J. Paul Getty, known to the family as Old Paul. 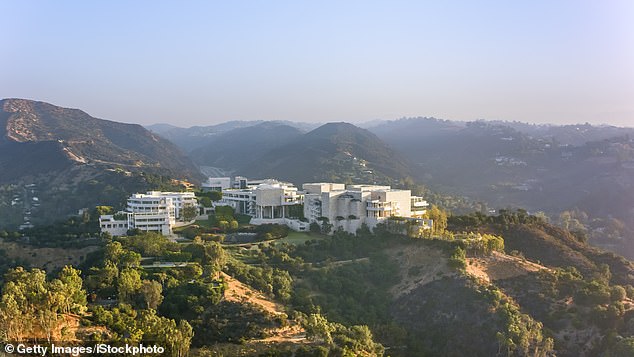 The Getty clan has close ties to California, where J. Paul Getty founded the Getty Center art museum (above). By donating his art and property, he avoided inheritance taxes

Old Paul was known to despise taxes and when he died in 1976 he was living in England but attempted to avoid British taxes by claiming to be a resident of California where he had not lived for 25 years.

For her part, Sonn acknowledges that her role as a financial advisor was to devise “tax efficient strategies” for her clients to achieve their investment goals.

“The financial services industry lives between the letter of the law and the spirit of the law,” Sonn said. “That’s tax efficiency.”

Kendalle declined to comment on the New Yorker article. On social media, she describes herself as a democratic socialist and often shares posts from Bernie Sanders.

Sarah Getty told the magazine the sisters acted in accordance with their family values ​​and the letter of the law.

“Everything we tried to do was legal,” she said. “I’m not against paying taxes at all because I think they’re very important, especially if they’re going in the right directions.”

“However, I want the right government to be in control because when the wrong government is in control, they go to all the things that I don’t support,” she added. “I’m very anti-military and guns and guns and very pro-planet.”