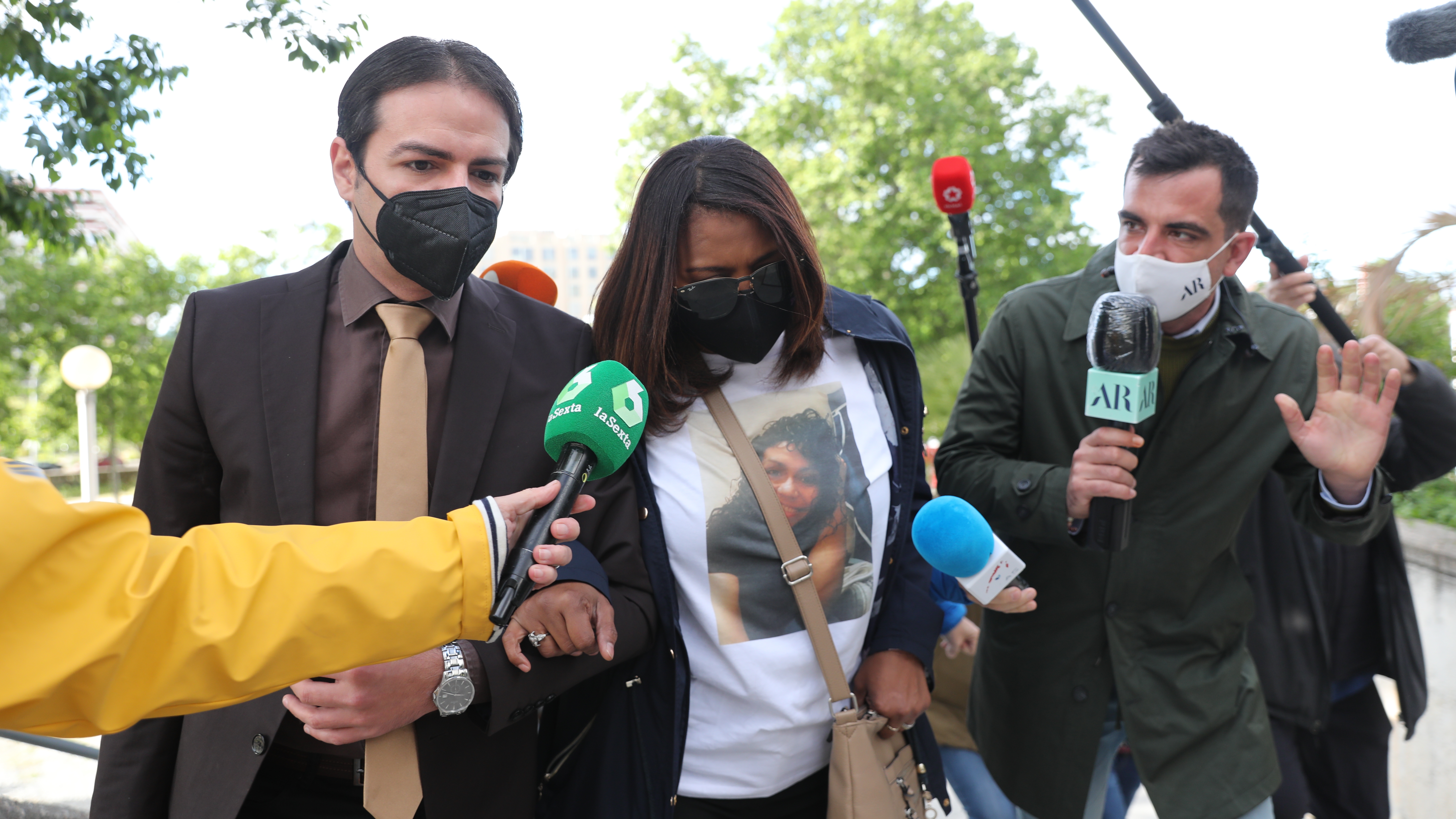 Five years after the remains of Heidi Paz were found in an abandoned suitcase in an industrial hall in Madrid, the judiciary has ordered the body to be returned to her mother so that she can finally bury her daughter. This Honduran citizen was murdered in August 2018 by César Román, the Cachopo king, then he dismembered her and left her suitcase in this building that she rented with other partners. In December, the Supreme Court upheld the 15-year prison sentence for manslaughter, and now the Madrid Provincial Court has ordered the return of the remains, following repeated requests from the family, always challenged by Román’s defence.

One of the lines of defense during the oral hearing was whether the remains belonged to Román’s ex-partner, although the DNA left no room for doubt. Various sources from the Supreme Court of Madrid (TSJM) pointed out to this newspaper a few months ago that this may be why the judge in charge of the surrender of the body preferred to be “cautious” and await the confirmation of the Supreme Heidi’s family attorney, Alexis Socías, had requested the body’s extradition both at the end of the provincial court trial and with the confirmation of the TSJM verdict. The defense of the Cachopo king has always appealed against this request, claiming that new tests may have been performed on the corpse.

César Román’s victim was found dismembered in August 2018 in this building rented by the businessman, the extremities or the head never emerged and the autopsy lasted two days and was enormously complicated by the condition in which the killer had left the torso came to lay lime, as explained in the trial for which he was sentenced to 15 years for manslaughter. Also, the killer removed her breast implants to make identification more difficult. In the verdict, Román was also convicted of desecrating the body for the degrading treatment he had dealt with the remains.

The magistrate orders the immediate handover “so that their relatives, in cooperation with the Honduran consular authorities, can carry out the repatriation of the remains of the deceased”. The intention of her relatives is to bury her in San Pedro Sula, one of the most dangerous cities in the world, from which Paz emigrated to Madrid and where part of her family still lives.

The accused César Román, known as the King of the Cachopo, upon his arrival at the Provincial Court of Madrid on Thursday, where the last day of the trial against him will take place, with the final reports of the parties and a foreseeable long intervention by the accused in his right to the last word retires for deliberation before the people’s jury, which will decide his guilt or innocence. 01.06.2021 Photo: EFE/Víctor Lerena | Video: EFE

Heidi and César met in one of the restaurants then run by Rey del Cachopo because it was the star dish of their place. They began a relationship that only lasted a few months. In August 2018, the woman, who died aged 25, went to the convicted man’s home in Vallecas and was never heard from again until forensic testing confirmed that the trunk of that ship belonged to her. Román then fled for several weeks until he was identified in Zaragoza by the owner of a bar where the fugitive had started working and arrested by the police.