On Monday morning, Club illico unveiled the trailer for its long-awaited next series, Megantic.

• Also read: A series inspired by the tragedy of Mégantic

The mega-production brings together eight 60-minute episodes that tell the terrible tragedy that happened in Lac-Mégantic in 2013. Drama that certainly shaped Quebec and then the whole world.

• Also read: Julie Ringuette confides in “the role of her life”.

From the first seconds of the trailer you will understand that this great TV project will be the one that everyone will be talking about, with spectacular special effects that are in no way inferior to the great Hollywood productions.

Apart from the impressive quality, the acting of the actors and actresses looks impeccable and the sad story promises to be told in its integrity which will undoubtedly bring you to tears.

“We follow the fates of Méganticois, marked by grief and trauma, but also by great solidarity, courage and heroism. Each episode focuses on the fate of one or a few victims and the impact of the tragedy on their loved ones,” the statement said.

From February 9th, Mégantic will be available on the Club illico platform. To watch the trailer it’s below.

• Also read: Here are the important dates to remember for new features at Club illico 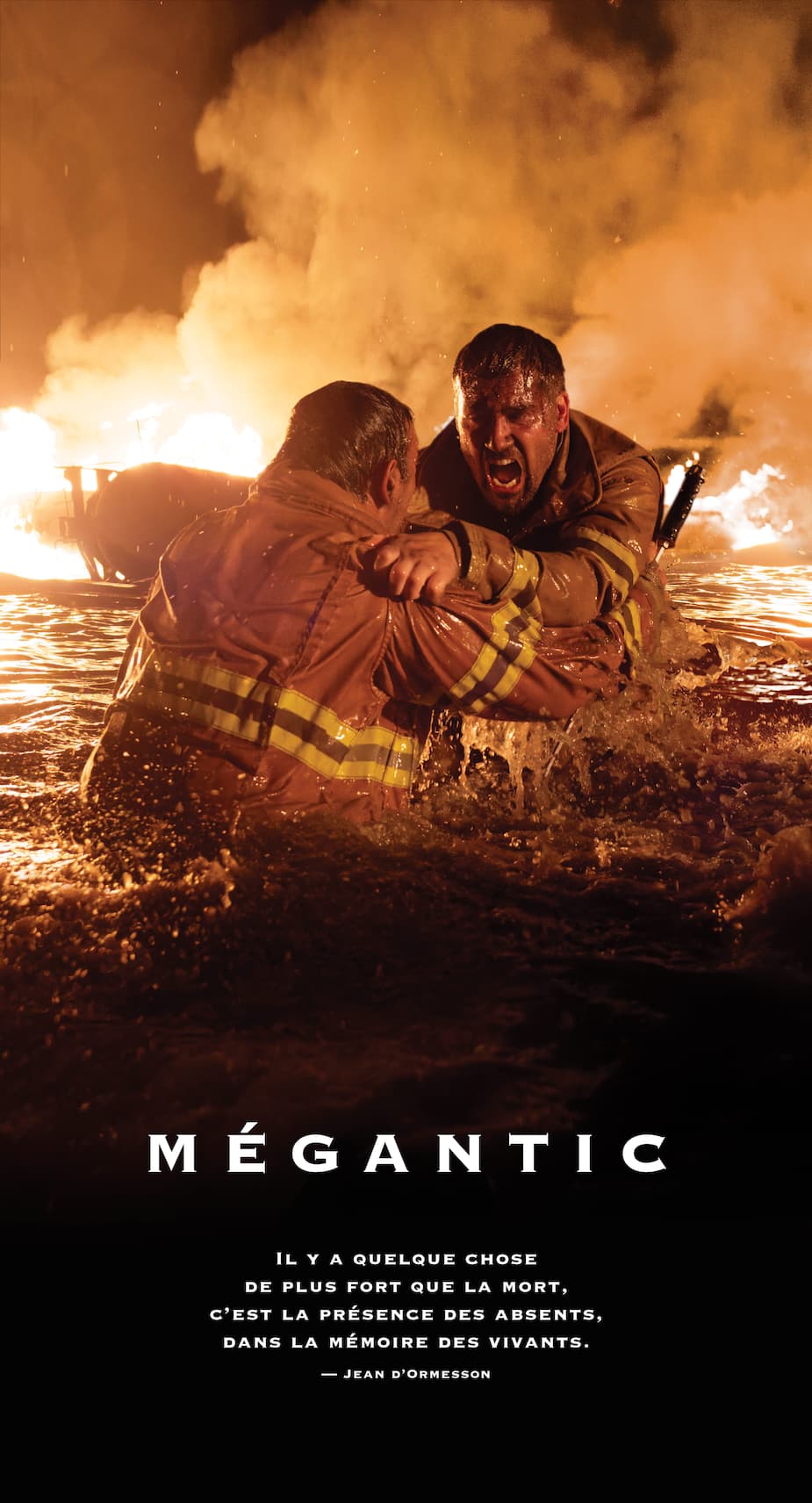 SEE ALSO: 15 TV Suggestions for Those Who Don’t Know What to Watch Anymore