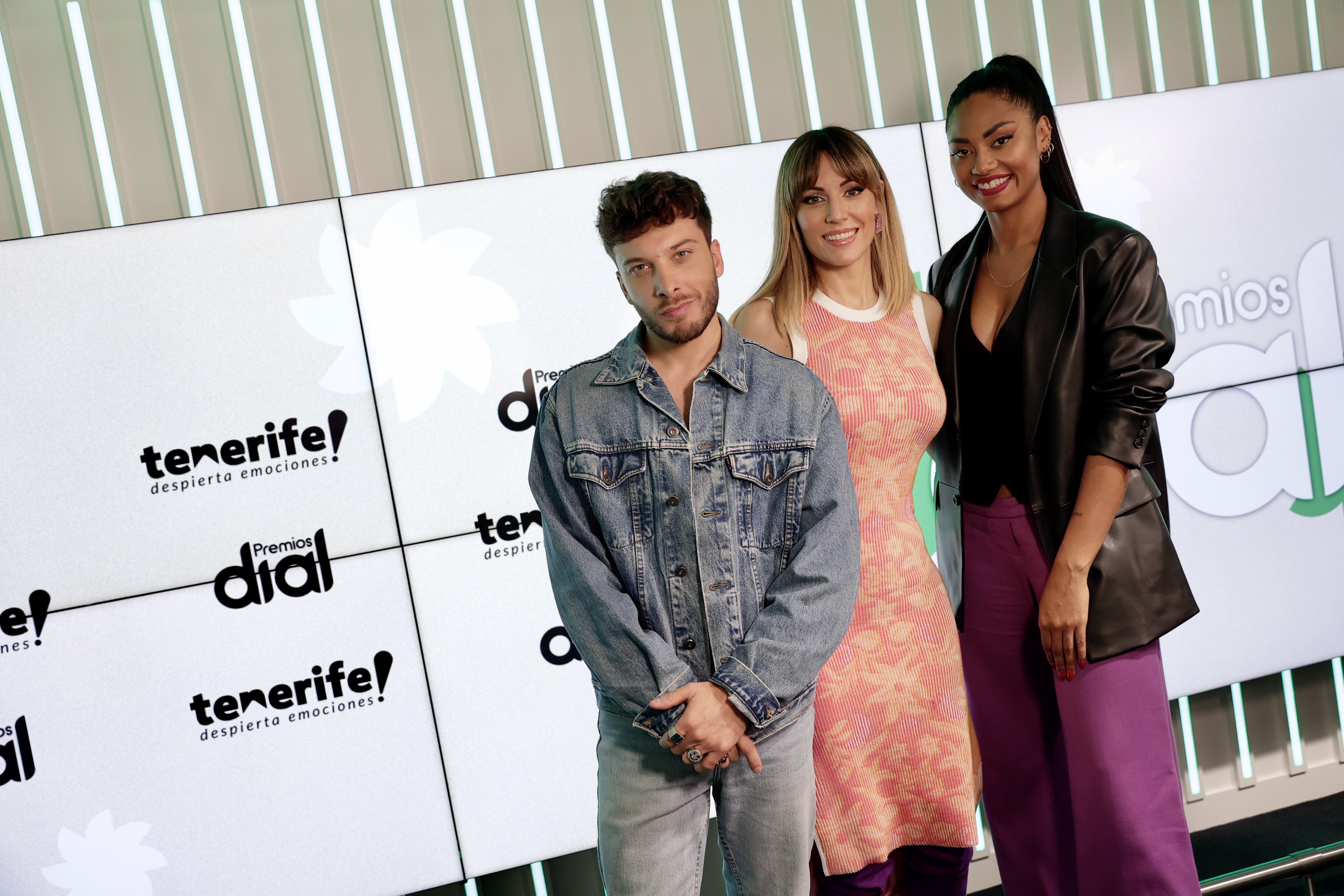 Cadena Dial and Turismo de Tenerife have this Tuesday the XXVII. th edition of the Dial Awards, the biggest music event in Spanish in our country, which this year starts with a bang with a new date and with the stars of the most listened to Dial hits. This is how the great stars of our music meet in Santa Cruz de Tenerife on March 16th in a night that promises to be historic and that will be broadcast on CadenaDial.com, Divinity and Tele 5. Latest Entries Available • Sold through the station’s website, www.cadenadial.com.

The winners of this forthcoming edition were announced at the meeting. Vanesa Martín, Antonio Orozco, Estopa, Pablo López, Fangoria, Andrés Suárez, Sidecars, Beret, Abraham Mateo and Ana Mena, Blas Cantó, Carlos Baute and Pablo Alborán are the first winners to be announced and their work on the spectacular stage recognized every year hosts the awards. New award-winning artists will be announced shortly in a night of big surprises. Some of the winners attended the meeting held this morning, which was also attended by three luxury presenters, artists Edurne and Nía, and one of Cadena Dial’s most popular voices, Carmen Ramírez. They will be in charge of directing a show whose performances will be announced very soon and which will kick off with the first major musical red carpet of the season.

For one more year, Turismo de Tenerife is supporting the Dial Awards. D. Pedro Martín, President of the Cabildo de Tenerife, stated: “We are facing a unique opportunity for artists to meet in Tenerife, a place that arouses emotions and that will once again bring together an engaged audience eager to listen clothe and warm”. Along with him, Vicent Argudo, Director of Music at PRISA Media, highlighted: “The Dial Awards undoubtedly reflect the great health that Spanish music is enjoying and will be a pure mix of talent and great established artists”. The presentation of this XXVII. edition has attracted great interest with the presence of more than twenty media professionals.

In this way, Premios Dial will once again transform Tenerife into the musical epicenter of the world in a vibrant day to further promote the big stars singing in Spanish.