Despite a not necessarily bad reception from players, The Callisto Protocol doesn’t seem to have had the success one would expect from its publisher?.

Developed by Striking Distance Studios and published by Korean Krafton, The Callisto Protocol would have cost about 200 billion won or about 150 million euros over three years, according to information from Korea Odyssey, a medium specializing in Korean culture.

But it looks like the game’s sales aren’t quite up to par, with media reports suggesting several investment firms have lowered their price targets for Krafton’s stock market. The reason is that the Callisto protocol would be considered a commercial failure. 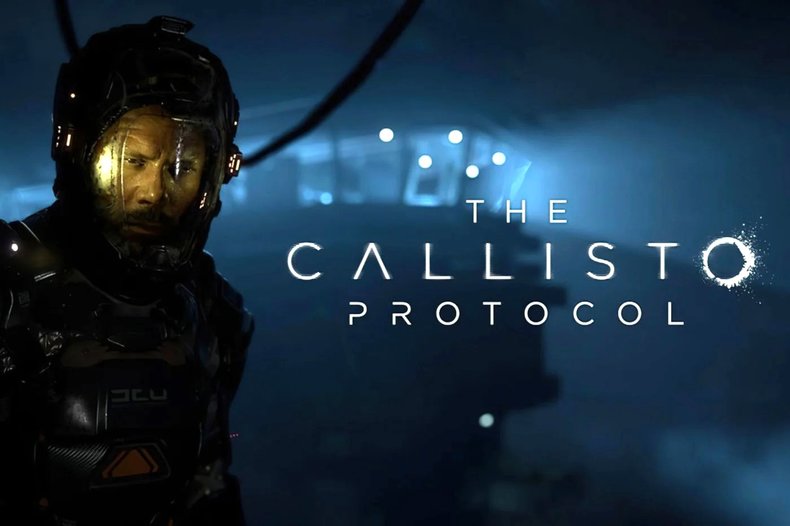 The game’s launch suffered greatly from technical issues that appeared in the PC version of the game (but also on console). The glaring lack of optimization had plagued the game’s reviews on Steam, and even today, only 61% of the platform’s reviews are considered positive.

According to Krafton’s annual and quarterly reports, the company paid Striking Distance Studio about 196 billion won to develop the Callisto protocol, or about 120 million. In view of the sales so far, this is too high a sum.

Although new content is expected for the game this year, it seems hard to imagine that the game will surpass the 5 million mark any time soon. In any case, Samsung Securities’ target, announced as selling 5 million copies, seemed very ambitious for a new franchise unknown to the public, even if the shadow of Dead Space has hung over the title since its announcement.