T-Mobile was hit by another network breach, affecting 37 million customers.

According to a regulatory filing, the wireless carrier announced Thursday that its network was breached in late November and discovered on Jan. 5.

The theft did not include passwords, PINs, bank account or credit card information, social security numbers, or other government-issued identification. 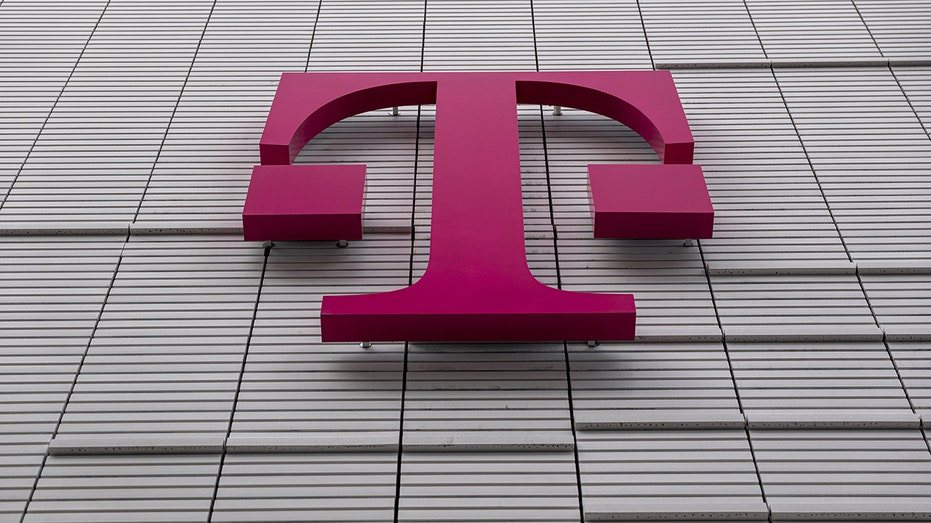 “Once our teams identified the problem, we shut it down within 24 hours. Our systems and policies prevented access to the most sensitive types of customer information and, as a result, customer accounts and finances should not be directly at risk from this event. There is also no evidence that the attacker breached or compromised T-Mobile’s network or systems.”

T-Mobile said it has notified law enforcement and federal agencies. 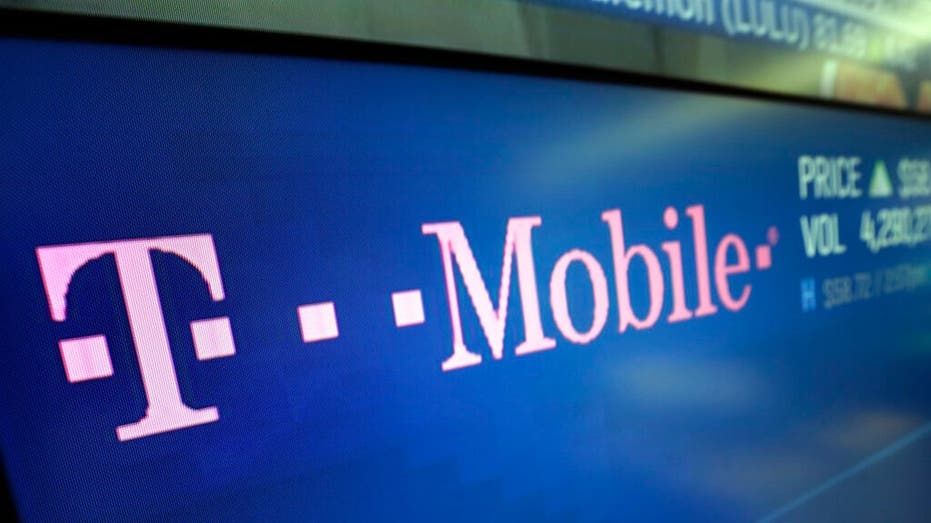 The T-Mobile logo appears on a screen at the Nasdaq MarketSite in New York. (AP Photo/Richard Drew) / AP Newsroom)

In July, it agreed to pay $350 million to customers who had filed a class action lawsuit, after the company disclosed it in August 2021. Personal data, including social security numbers and driver’s license information, of nearly 80 million US citizens were affected.

Prior to the August 2021 intrusion, the company disclosed breaches in January 2021, November 2019, and August 2018 that involved accessing customer information.