The Jan. 19 strike was the first day of action in a movement opposing a new pension reform the French government is trying to push through, French union leader Laurent Brun said in a statement to Workers. 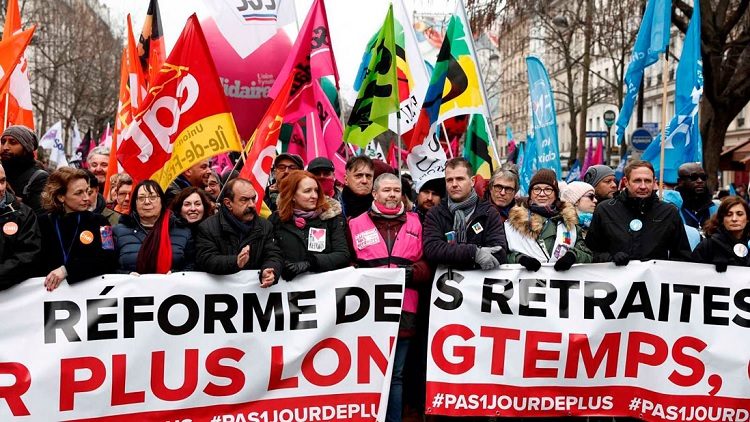 The text, translated by Sebastian Viscuso, also a trade unionist and a friend of Cuba, refers to the fact that this Thursday almost 2 million French people took to the streets and there were strikes in all sectors of the economy, especially energy, transport and public services Services.

All French unions are opposed to the measures the government wants to push through, in particular the two-year postponement of the retirement age, says Brun, union leader of the railways union, which is affiliated with the General Confederation of Trade Unions (CGT).

This project is not dictated by an economic obligation, as the government claims, it only aims to reduce the contributions paid by companies and thus allow them to increase their profits, he criticized.

On the day the reform was announced, the 40 largest French companies said they would pay 80 billion dividends to their shareholders in 2023, a number that is growing year on year.

The protesters will not accept a further reduction in their social rights, a further increase in labor exploitation while the capitalists gorge themselves, he said.

Meanwhile, unions in different sectors (energy, railways, chemicals, ports) are proposing to block the economy to prevent the reform from being approved and new strikes scheduled for January 26th and 31st.