Activity on the Sun is currently increasing. The danger of devastating solar storms is increasing – and the peak is coming.

Ten years ago, Earth narrowly escaped a scenario of utter catastrophe. In July 2012, the sun hurled trillions of tons of magnetized plasma in our direction just after our planet left the trajectory. According to NASA, this solar storm would have disabled everything electrically powered. And also at the moment the sun’s activity is increasing again. This happens regularly at a pace of about eleven years. The maximum of the current 25th cycle is already predicted for the summer of 2025.

So, according to a report by “Spiegel”, NASA and the US meteorological agency NOAA expect 115 sunspots per month. Researchers at the National Center for Atmospheric Research (NCAR) believe the number is at least twice as high. For comparison: originally, 29 sunspots were expected in January 2022, in fact there were 54. In the following months, the actual number of solar flares was almost twice as high as estimated. What if these solar storms hit Earth? An old example shows this well.

During the so-called Carrington event in 1859, solar activity was as massive as NASA’s estimate for the current phase. At that time, not only did the northern lights appear as far south as Rome, but other phenomena are also reported in records: telegraph lines would have sparked, some of the few electronic devices of the time could be operated without a power supply. “It’s always possible for a very extreme solar storm to occur and it could have far-reaching consequences,” warns Melanie Heil of the ESA.

But how bad can it get when the distant sun hisses in our direction? Very bad! “If such a solar storm hits Earth, it could temporarily throw us back into the technological stone age”, is the urgent warning of the ESA’s director of science, Günther Hasinger, in an interview with “Spiegel” about a possible extreme case. “If the solar storm hits areas with sensitive infrastructure, it can cripple electricity and mobile phone networks. Digital communication is disrupted, clinics and nuclear power plants have to resort to emergency generators.” 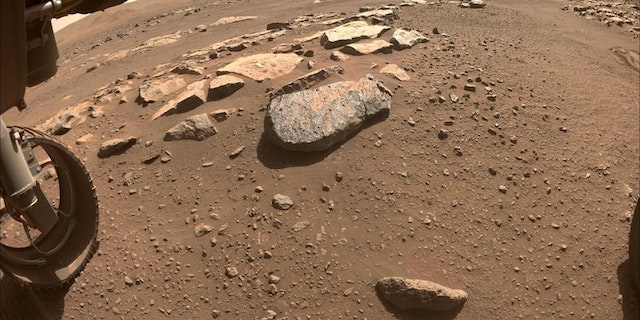