Aussie horror queen Samara Weaving makes her screaming debut in the trailer for the sixth film, after filming the star in The Babysitter and Ready or Not

Samara Weaving has survived in horror films before, but she may not be able to outsmart Ghostface in the highly anticipated slasher flick Scream 6.

The Australian actress, 30, is reportedly set to pay homage to Drew Barrymore’s ill-fated character from the first film, but specific details of her role are yet to be revealed.

Though her character’s name hasn’t been revealed, she does make a brief appearance in a new trailer and accompanying poster released Thursday.

Samara Weaving has already survived in horror movies, but she may not be able to outsmart Ghostface in the highly anticipated slasher flick Scream 6 (pictured in a new trailer).

Fans can expect Scream 6 to take the franchise in a new direction, and whether Samara will survive for future sequels remains to be seen.

The two-minute trailer hints that Samara’s character could be Ghostface’s first victim and even die in the opening scene, just like Drew’s character.

“There’s never been anyone like me… I’m something else,” says the killer in the trailer.

Earlier this week, Samara appeared alongside Margot Robbie at the Australian premiere of Babylon in Sydney, with both stars wearing similar baby blue dresses on the red carpet. 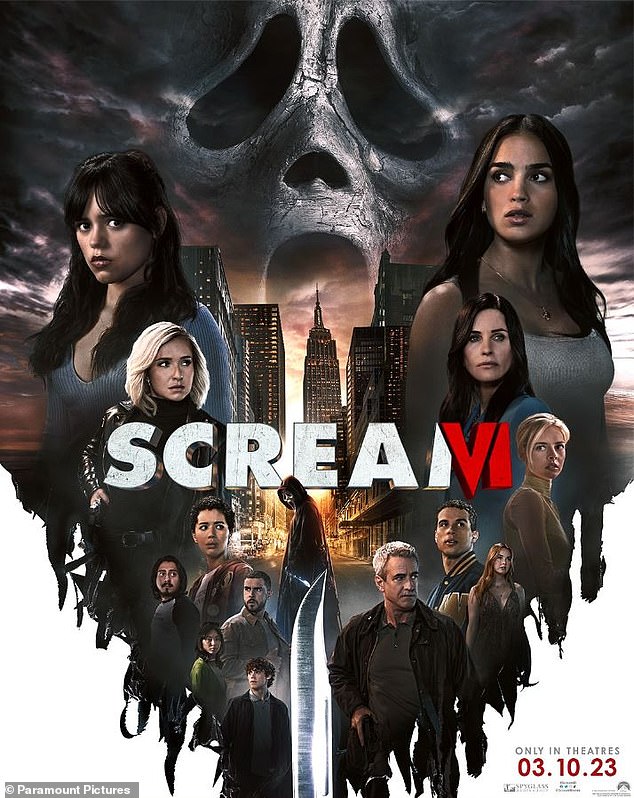 Samara put on a Greek-style dress with an asymmetric hem.

Her critically acclaimed performance in the 2019 horror film Ready or Not earned her the coveted title of Scream Queen. She also starred in the Netflix cult horror The Babysitter and its sequel.

She moved to Hollywood after starting her career as Indigo ‘Indi’ Walker on Home and Away from 2009 to 2013. 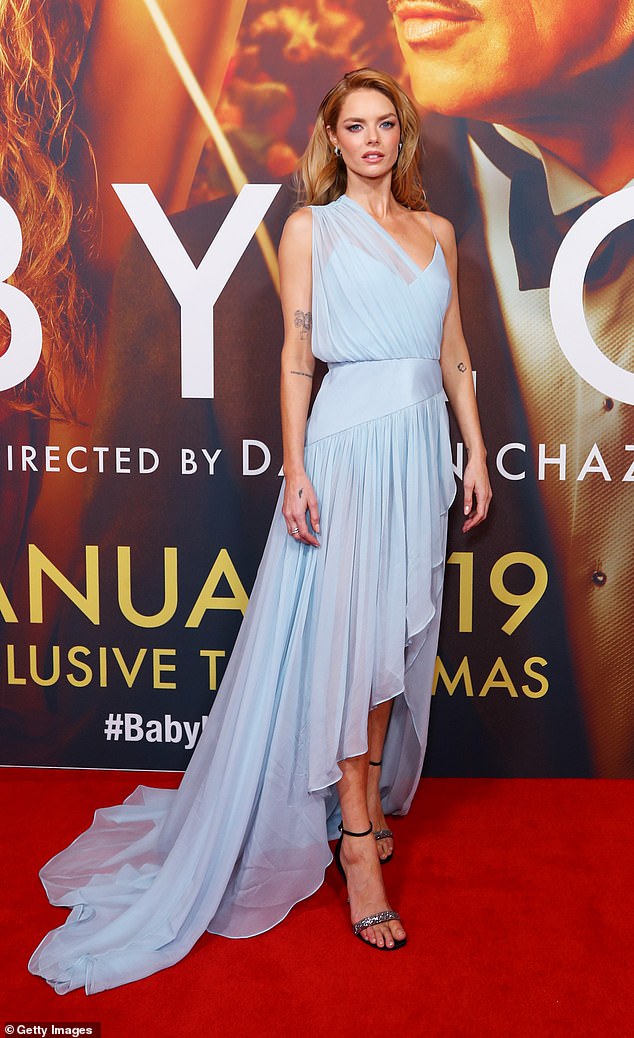 Earlier this week, Samara performed at the Australian premiere of Babylon in Sydney