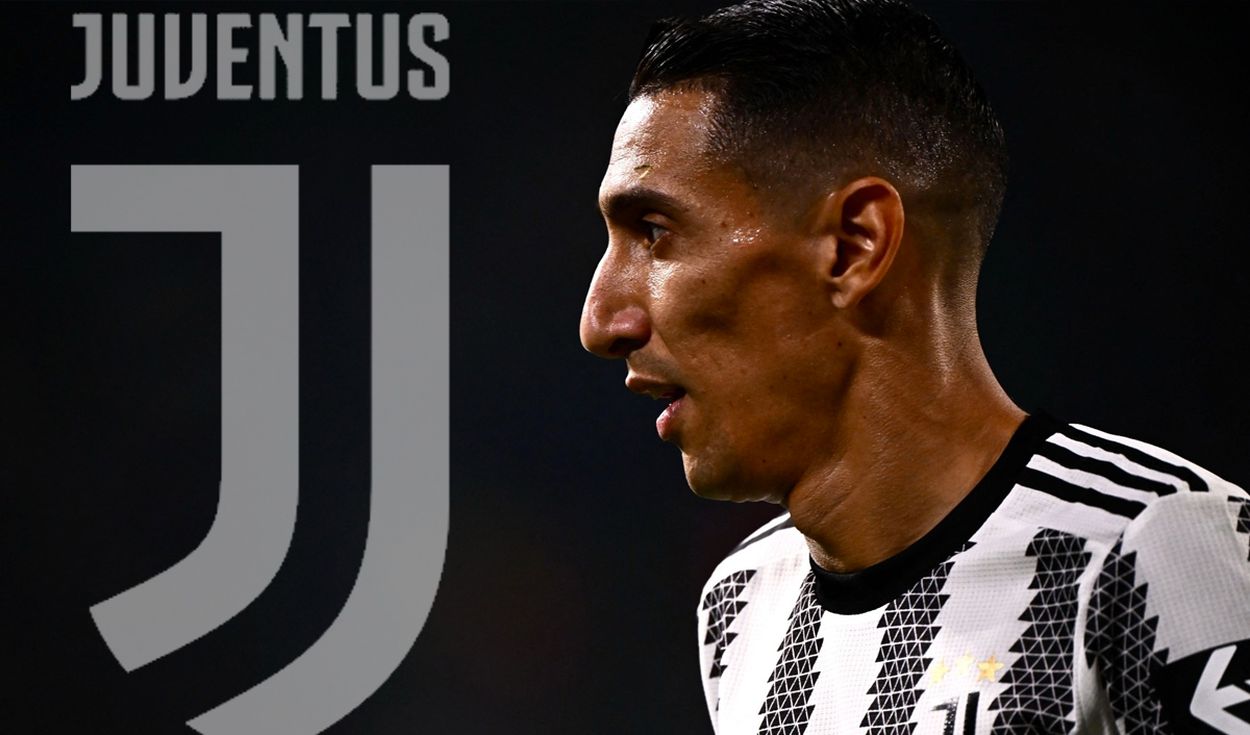 Hard hit. Juventus are going through one of their worst moments right now. To the bad sporting present that the institution is facing – eliminated from the Champions League and far from the first places in Serie A – this time a Administrative sanction by the Italian Football Federation. The company decided to penalize the Turin team by deducting 15 points in the local competition and also suspended several of its leaders

The reason for this penalty is based on the so-called Plusvalías case, in which the historic club was accused of increasing the value of its footballers on the transfer markets in order to make a bigger profit.

“The Federal Court of Appeals, presided over by Mario Luigi Torsello, has granted in part the Federal Ministry of Public Affairs’ appeal against the partial overturning of the decision of the United Sections Federal Court of Appeals No. 89 of May 27, one which sanctioned Juventus with 15 penalty points that it has met in the current football season need to be,” they explained in the statement.

Likewise, the company provided the names of managers who were also fined, among which Czech legend Pavel Nedved stands out. “(…) With a series of Inhibitions towards 11 Juventus directors (30 months for Paratici, 24 months for Agnelli and Arrivabene, 16 months for Cherubini, eight months for Nedved, Garimberti, Vellano, Venier, Hughes, Marilungo and Roncaglio),” they added.

The team around Ángel Di María and Co. practically says goodbye to the Scudetto and the next Champions League. With the deduction of points, those led by Massimiliano Algri fall to tenth field with 22 units.