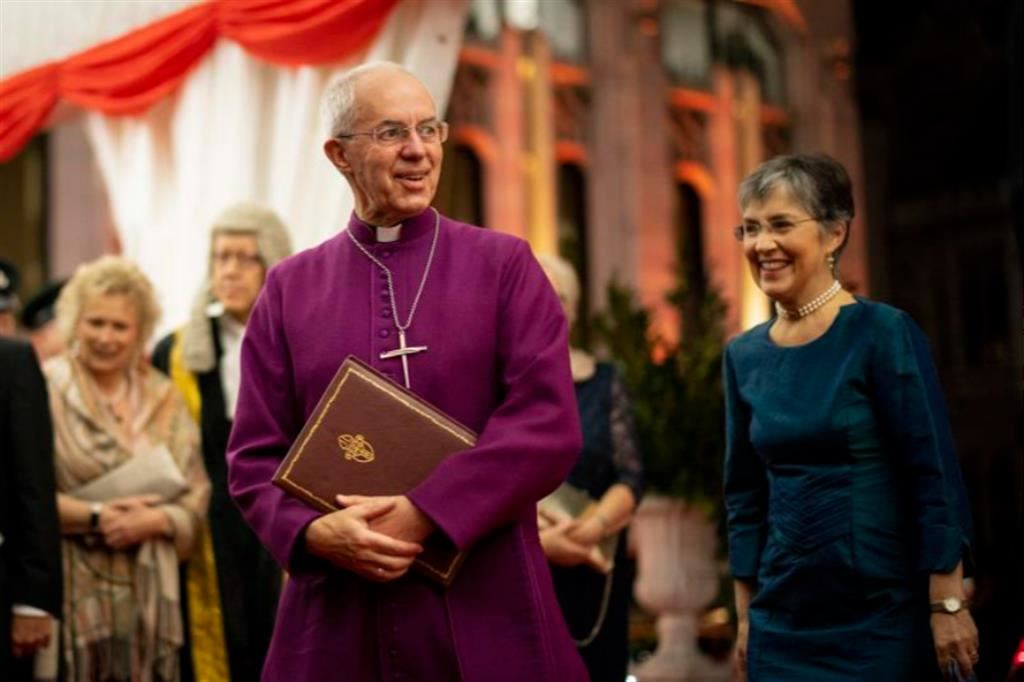 No to same-sex church weddings. But these couples can be blessed as long as they are civilly united in a stable form. This is the compromise that the Church of England (Anglican Communion), the state church of England, led by the sovereign King Charles III. has reached.

The congregation of bishops, responding to Living in Love and Faith, a six-year consultative process on sexuality involving the Anglican faithful, affirmed that marriage remains an enduring bond between a man and a woman. However, the Anglican bishops, led by the Archbishop of Canterbury Justin Welby, theological leader of the “Church of England”, have always proposed a set of prayers, the “Prayers of Love and Faith”, which can be used to consecrate church same-sex marriages and registered partnerships and as a form of thanksgiving. Now it is up to individual pastors to decide whether or not to use these prayers. The bishops will also prepare a report on these new prayers at the end of the week, which will then be discussed by the Synod, the Church of England’s oversight body, which will meet on February 6-9.

“Our report reflects the diversity of opinion in the Church of England on issues such as sex, relationships and marriage. I rejoice in this diversity and applaud this way of reflecting it in the life of our church,” said Anglican Primate Justin Welby. In doing so, the English state church differs from the Scottish Episcopal Church and the Presbyterian Church of Scotland, which allow same-sex marriages.

The Anglican Church in Wales, on the other hand, has given the green light to bless these unions but has not opened up to same-sex religious marriages. The compromise reached by the Church of England does not please the local gay and Lgbtq+ community and associations, which have spoken of “further discrimination by religious authorities who consider us second-rate”.