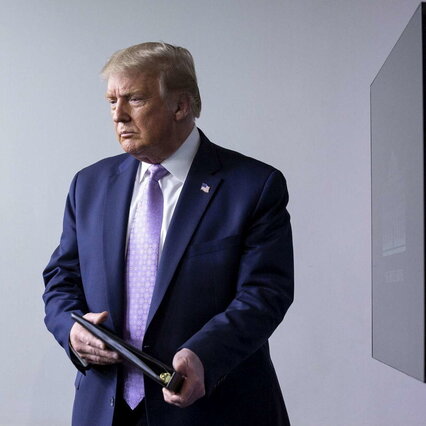 The request, which Judge Middlebrooks denied last year, alleged that Hillary Clinton and others tried to convince the public that Donald Trump’s campaign was colluding with Russia.

The former president had demanded $70 million in damages to his former opponent, whom he eventually defeated in the November 2016 presidential election.

But this lawsuit “should never have been filed”, the judge wrote in his 45-page verdict. “Their inadequacy as a remedy was evident from the outset. No sane lawyer would have filed them. Because it serves a political purpose, none of the arguments in the complaint constitute an admissible judicial motion,” the judge wrote again. 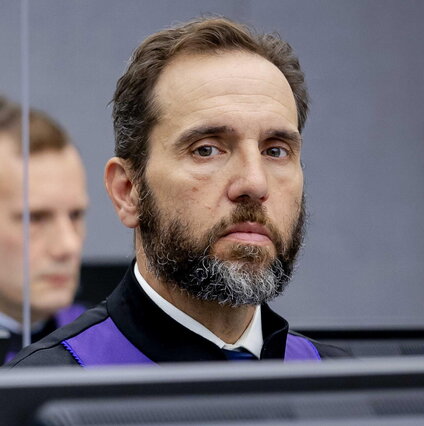 Middlebrooks previously dismissed a lawsuit Trump filed against Clinton, former senior FBI officials and the Democratic Party, dismissing the former president’s claims that they and others conspired to crush his successful presidential campaign by Alleged ties to Russia.

The ruling therefore jointly ordered Donald Trump and his attorney, Alina Habba, to pay $937,989.39 to cover the other party’s legal fees. The former president’s lawyers have already announced that they will appeal.