The war in Ukraine has been going on for months and Russia has yet to achieve the goals it set itself before the February 24 invasion. Therefore, Vladimir Putin and his closest people are preparing to flee the country if the Moscow army is defeated in Ukraine. The revelation comes from the Telegram General Svr channel, which claims to be delivering information straight from the Kremlin. With the offensive in Donbass stalled, Ukraine preparing to retake Kherson and the domestic economy collapsing, the president is “aware of the possibility of an abrupt shift in popular sentiment.” 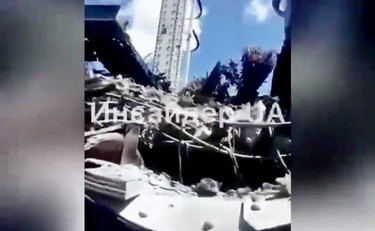 “Putin himself and his entourage are preparing plans for evacuation from Russia,” the message said. The most likely hypothesis is that the plane that will transport Putin and his family out of Russia would fly to Syria, the next dictatorial state whose leader, Bashar al-Assad, was rescued by Putin himself. However, every flight from Russia to Syria would have to cross the airspace of NATO member Turkey. If the Turkish head of state Recep Tayyip Erdogan refuses the refugee permission to enter its own airspace, the fastest and perhaps only escape route is missing. Erdogan and Putin have a complex relationship, having been friends and foes at various times over the past decade. 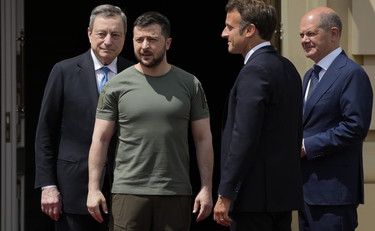 Should difficulties in entering Syria become insurmountable, Iran is described as another possible destination given its hateful relations with the West. “It would be an advantage for both Iran and Turkey to keep the Russian president in exile and use him as leverage or bargaining chip, depending on the situation,” the Channel report reads. NATO finds it difficult to accept that a member country can accept Putin, but you can never say never with Erdogan. 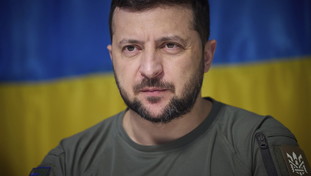