The St. Petersburg International Economic Forum (Spief) started yesterday. A kind of Russian Davos that takes place regularly. Even if fewer delegates are expected this year for obvious reasons and there are embarrassing moments. Putin’s speech is scheduled for tomorrow, Friday June 17th. The 25th edition of the forum, which will last until Saturday June 18th, has a rather eloquent slogan: “New Opportunities in a New World”. 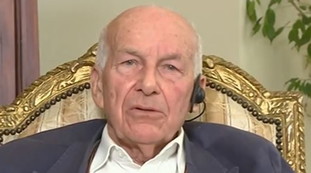 Yesterday, on the first day of the forum, it was one in particular that drew attention geographical map changed, in which some areas of Ukraine – as the messenger pointed out – are already under Russian rule. In particular, the maps show a possible administrative division in the next 3-5 years, which will include territorial districts corresponding to the four Ukrainian regions Donetsk, Lugansk, Kherson and Zaporizhia. According to Ukrainian sources, Russian officials have now replaced local separatists in Donbass and also redesigned the education system along Russian lines. 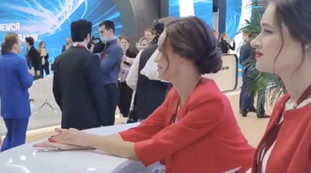 Meanwhile, yesterday there was also an important phone conversation between Putin and Xi Jinping, last heard on February 25, practically at the beginning of the invasion of Ukraine. During the call, the Chinese leader reportedly assured Moscow of Beijing’s support, but also tried to make the tsar think twice by calling for a “responsible solution” to the Ukraine crisis. 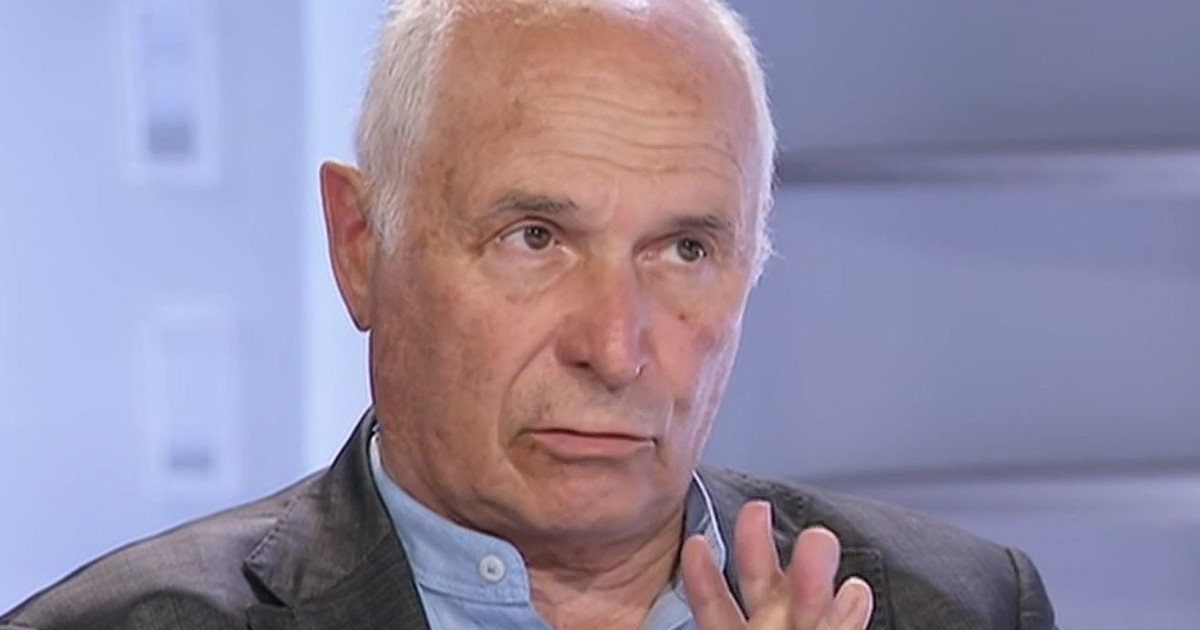