Jay Briscoe, one of the top professional tag team wrestlers in the world, has died at the age of 38.

Briscoe, whose real name is Jamin Pugh, was a longtime fixture in the Ring of Honor. The Briscoes – Jay and his brother Mark – are 13-time tag team champions in the promotion, which included a current reign.

The news was announced by AEW founder Tony Khan, who bought Ring of Honor last March.

“Unfortunately, Jamin Pugh has passed away. Known to fans as Jay Briscoe, he’s been a star on ROH for over 20 years, from the first show to today,” said Khan tweeted Tuesday night. “Jay and his brother Mark dominated ROH and are still champions to this day. We will do everything to support his family. Rest in peace Jamin.”

Pro wrestling reporter Dave Meltzer added that Briscoe was one of two people killed in a car accident in Laurel, Del. 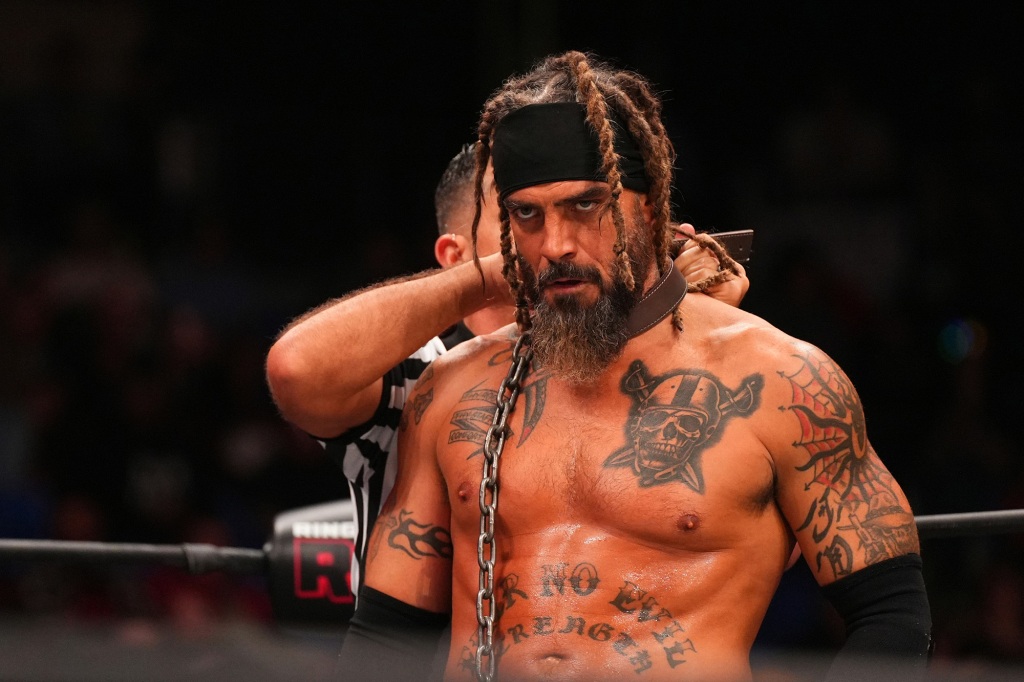 Ring of Honor wrestling star Jay Briscoe died in a car accident at the age of 38. AEW 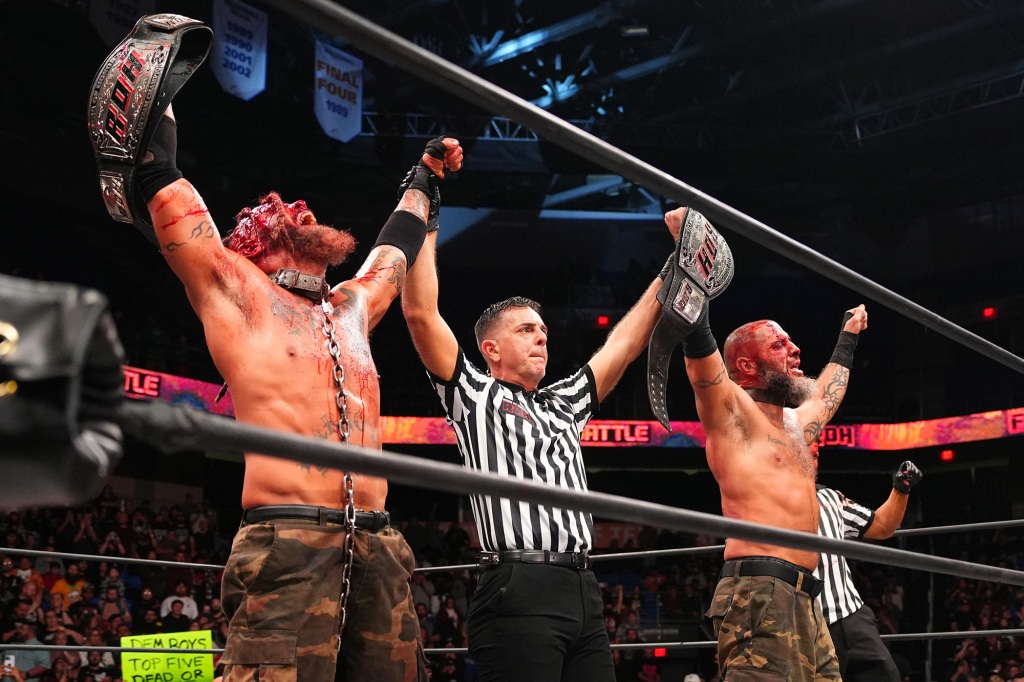 The Briscoes have been part of the Ring of Honor since 2002. Jay Briscoe was also their world champion twice as a singles competitor.

Tributes for Briscoe have started pouring in.

I didn’t have much to do with him, but when I met Jay I immediately understood something about him… his family was his everything. All the love in the world to her tonight.

“I’ve been in tears since I heard the news. I just can’t find the words. rest in peace jay” tweeted Cash Wheeler, of the tag team FTR. The teams have played a trilogy of matches, with the last one taking place in December.

Added professional wrestler Danhausen: “One of the top highlights of my short ROH run and career has been not only getting to work with the Briscoes, but also having the absolute privilege of wrestling Mark and Jay. One of the best wrestlers ever and always so kind and helpful to everyone. Rest in peace.”

“Jay Briscoe was one of the toughest men I’ve ever had the privilege of sharing a ring with, plus he was a great brother, father and husband,” tweeted AEW’s Christopher Daniels. “I’m so fortunate to have had the opportunity to know him and wrestle with him as often as I have. Rest in peace Jay, I love you.”