ATHENS, Ga. — A crash that killed a University of Georgia soccer player and a recruiter was caused in part by excessive speed, according to the crash report released Tuesday.

Chandler LeCroy, 24, and UGA linebacker Devin Willock, 20, were both killed.

According to the Georgia Motor Vehicle Crash Report, the 2021 Ford Expedition driven by LeCroy failed to negotiate a corner and hit a curb.

The report noted that the car veered off the road too quickly, hitting two utility poles and cutting the poles in half. The SUV then hit a tree on the rear passenger side, spun clockwise and hit another tree on the driver’s side.

Willock was in the rear driver’s seat behind LeCroy. According to media reports, he was thrown from the vehicle and died at the scene. LeCroy was pronounced dead at the hospital.

Another UGA player and a recruiter were also injured in the crash.

The advertised speed on the road was 40 miles per hour. It’s unclear how fast LeCroy was driving, but Lt. Athens-Clarke County Police Department Shaun Barnett said the investigation will help determine a more accurate speed.

Police did not say if there were other factors that led to the accident.

Channel 2’s Michael Seiden was at the UGA campus on Tuesday, where students were back in school for the first time since the crash.

“I got a text message from my parents and they knew about it and said, ‘It’s so sad to lose a child after such a solemn moment,'” Greyson said to Clen. “It was really sad because you could tell all the football players were really having fun and really enjoying themselves and then the tragedy.”

The families of both victims have set up GoFundMe accounts to help with their funeral expenses.

You can donate to them here: 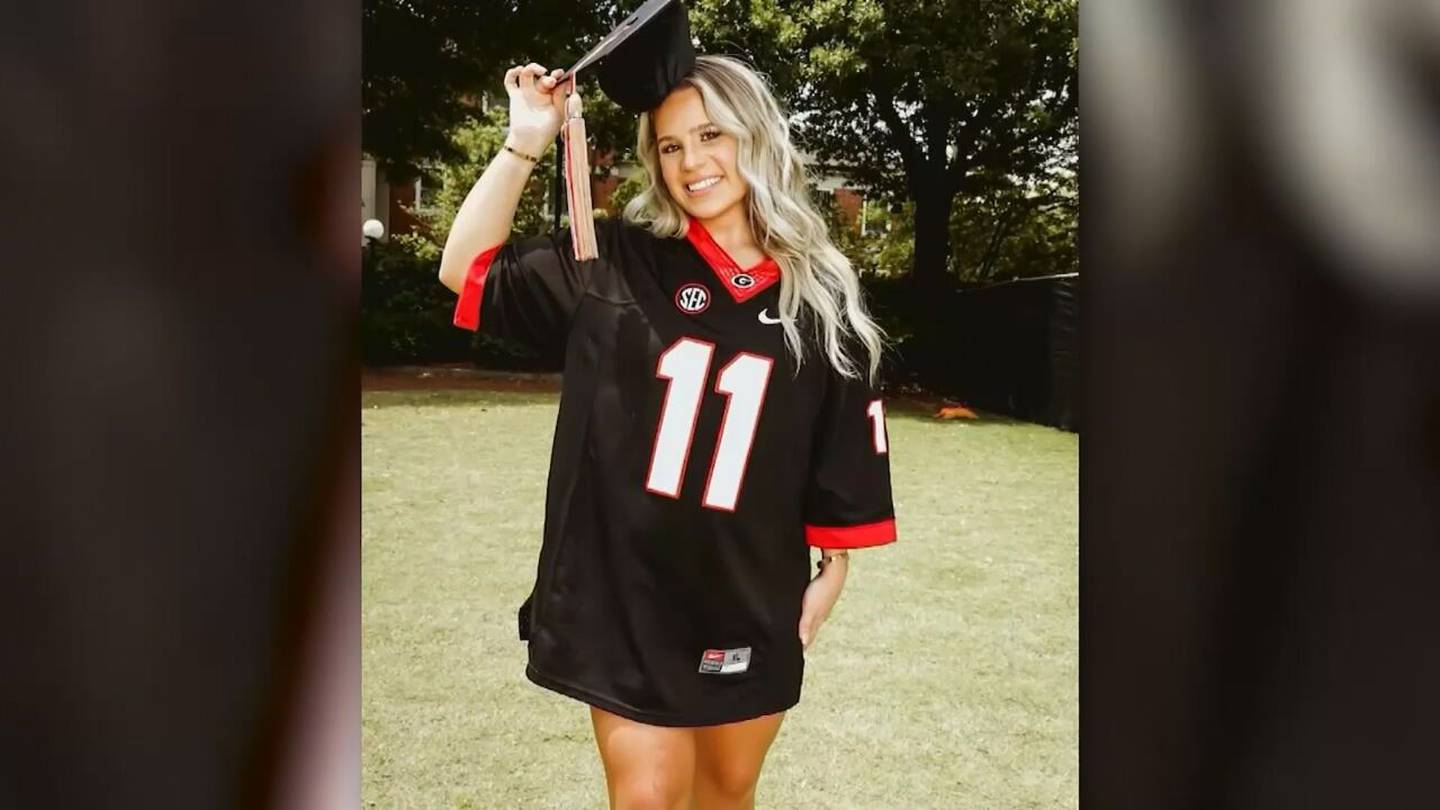