In Quebec, a worker or student with hearing problems can be reimbursed for two hearing aids, one for each ear. However, once he retires, the Régie de l’assurance maladie du Québec (RAMQ) will only cover one, even though the majority of people who wear hearing aids are over 60 years old.

“It’s an aberration. It’s as if you don’t need to hear well when you retire,” says Ginette Côté, who wears hearing aids due to congenital deafness. Since she retired, the government only reimburses one of her two devices.

Since 1993, RAMQ has covered the purchase, repair and replacement of two hearing aids for children, the visually impaired and students. In 2006 the government changed the program to include workers. Pensioners, on the other hand, have to be satisfied with reimbursement for a single device.

“In an ideal world, all patients should be covered for both devices. It’s not because people are retiring that they suddenly don’t need a second prosthesis,” says Sophie Gagnon, interim vice president of the Ordre des Audioprothésistes du Québec.

For five years, 163,600 Quebecers have been covered by the RAMQ for a hearing aid. Of these, 79% were only entitled to a prosthesis.

Although the number of retirees is not known, Ms Gagnon claims that patients who need hearing aids in Quebec “have an average age of over 60 years”.

Ginette Côté denounces this RAMQ reporting, which she considers inadequate. “I’ve worked for over 40 years. I still pay a lot of taxes on my retirement savings. Why shouldn’t I be allowed to have two devices? “, she wonders. 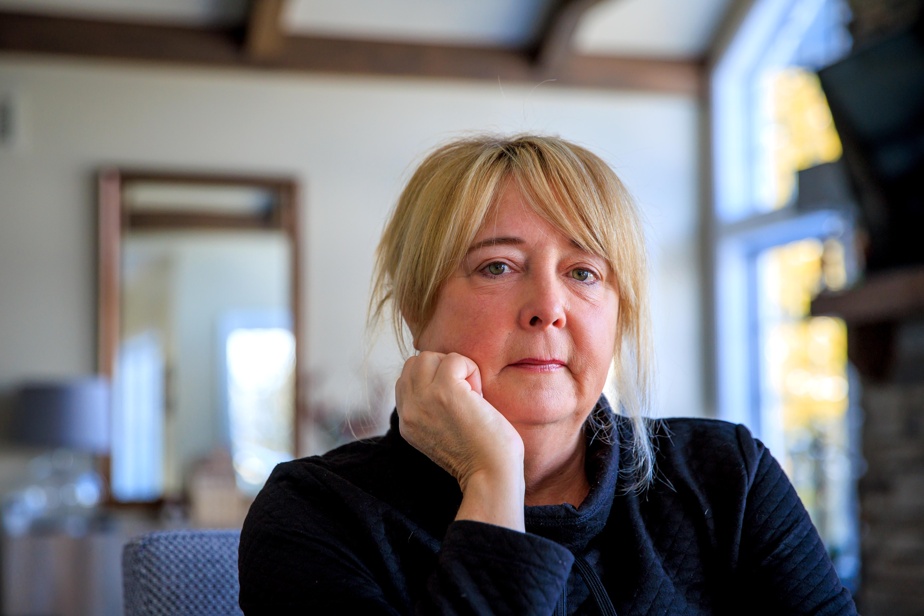 She buys her second device herself, which costs between $1,500 and $2,000. “It’s not cheap, and it becomes obsolete after a few years. You have to change them every six years,” she says.

However, it is important to be able to hear well with both ears, emphasizes Ms. Gagnon. “That way we can localize the noise and know which side it’s coming from,” she says. When we have the opportunity to meet with the RAMQ, we explain to them the importance of a bilateral hearing. »

Ginette Côté is worried about those who cannot afford their second prosthesis. “You risk isolating yourself from the world because that’s what happens when you don’t hear anything, you isolate yourself,” she laments.

Also, Quebec only covers basic devices. If a patient wants to get more efficient devices, they have to get them without government support.

Ginette Côté would like to be able to choose between a prosthesis covered by the Quebec program and a corresponding flat rate that she could apply to the device of her choice. “But that doesn’t work,” she complains.

It must therefore be content with the government’s offers. “High-performance equipment costs $5,000, and I can’t afford that,” she says. 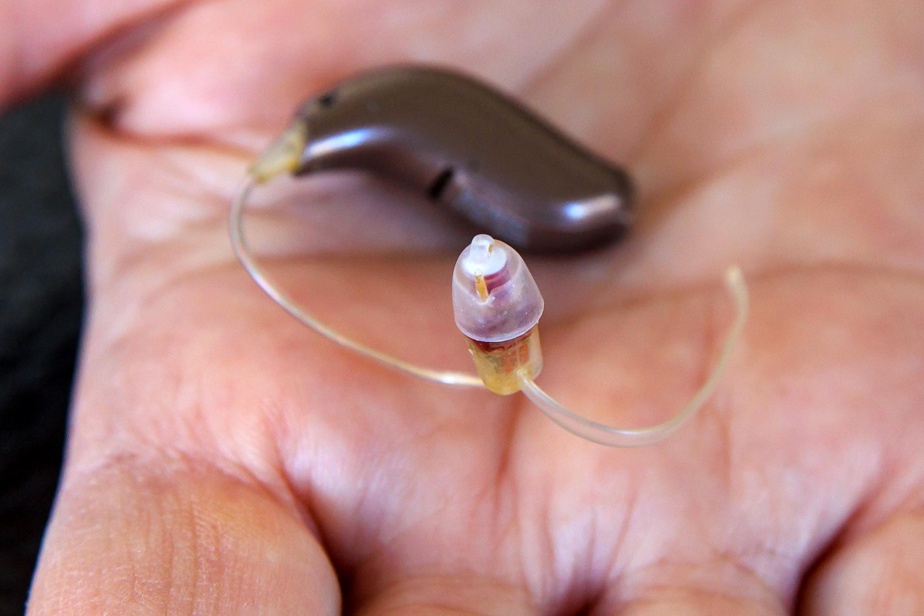 A few years ago, the Ordre des audioprothésistes du Québec suggested that the Department of Health and Human Services should propose a lump sum to match. This option has not been retained. “It would be a good thing for users because patients who want a higher quality product or a different model could opt for it,” says Ms. Gagnon.

In response to La Presse’s request, the Department of Health and Social Services said it was in the process of revising the regulation on hearing aids and insured services. “Several scenarios are currently being studied in order to adequately meet all the needs of the population and with a view to sound management of public funds,” said Ministry spokeswoman Marjorie Larouche.