Asylum seekers are apparently being systematically held captive and turned away from passenger ships between Greece and Italy.

Specifically, these are ferries that go from Bari on the Adriatic to Greece, such as Patras or Igoumenitsa. According to a research team including the ARD political magazine “Monitor” (, the Swiss SRF, al-Jazeera and the Dutch NGO Lighthouse Reports), photos and reports of refugees are the first to provide evidence of the pre-trial detentions on board.

Also found was a narrow metal pit, which refugees had previously reported, lined with cardboard boxes. Journalists from the research group on a ferry were also able to identify a toilet that no longer worked and in which people said they were locked. Some of the people – including several minors – were even chained. Some for more than 30 hours without being able to sleep or go to the bathroom.

The detainees are people who would be returned to Greece from Italy – without having had the opportunity to apply for asylum.

The Max Planck Institute speaks of “inhumane accommodation”. This violates EU law and the requirements of the European Convention on Human Rights. The company responsible for the ferry rejects the allegations. The Italian Interior Ministry does not comment on the request.

The European Court of Human Rights had already condemned Italy in 2014 for collective refusals without due process. The court ruled at the time that Italy had illegally sent asylum seekers back to Greece who had smuggled themselves onto ships. They were also sent back on ships with no opportunity to apply for asylum in Italy. 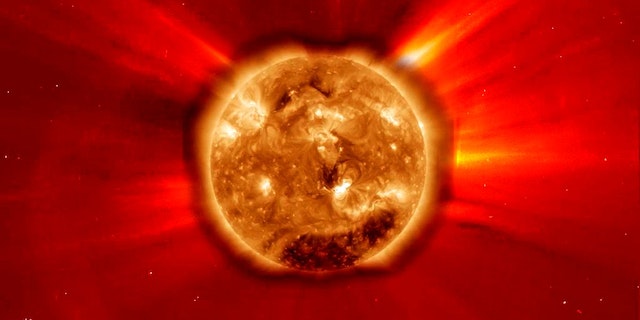