After two years of forced hibernation, Igloofest will revitalize Montreal’s winter with four weekends of electronic music in the Old Port. Australian star Flume will open the event’s 15th anniversary celebrations this Thursday night while awaiting a visit from Kavinsky, Tiësto and Eli & Fur.

By Wednesday night, Flume was already in Montreal conducting sound tests for opening night, which marks Igloofest’s big comeback. “After two years of waiting,” says Nicolas Cournoyer, one of the founders of Igloofest, “we are excited about the mild weekend of snow” looming on the horizon of Montreal’s Old Port.

Especially since the igloo festival can finally celebrate its 15th anniversary.

Would a star like Tiësto have agreed 15 years ago to perform in Montreal’s Old Port in the middle of winter, as he will on February 10th? “We invited him for the first time,” replies Nicolas Cournoyer.

While Igloofest’s reputation is well established, convincing international musicians and DJs to perform in the cold, humid environment of the St. Lawrence was no easy feat in Igloofest’s early years.

Nicolas Cournoyer still remembers the sound test of the Portuguese band Buraka Som Sistema in 2012. It was only then that the members realized that they were going to be on stage … outside. 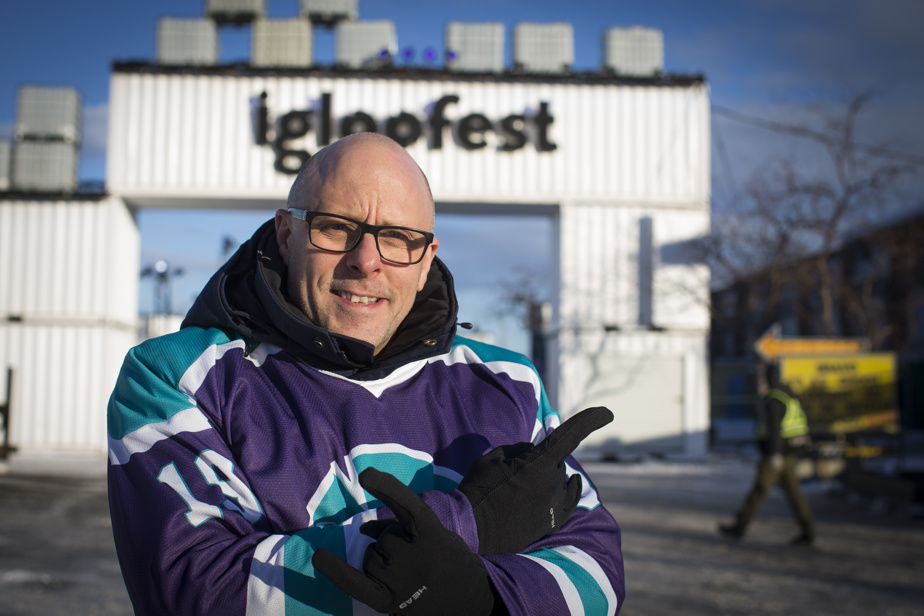 Finally, João Barbosa declared that it was one of the most memorable performances of his formation. For the occasion, he had asked viewers to kneel and jump at the same time. An unforgettable memory for Nicolas Cournoyer.

In 2019, Four Tet fully earned the Cold Warrior title by performing below -20°C. Buraka Som Sistema and Four Tet have understood that it is the harshness of winter that makes the igloo festival so magical. A MétéoMédia team has already measured a temperature difference of 9°C between the Igloofest dance floor and the entrance to the site… “The Penguin Effect”, says Nicolas Cournoyer.

Co-founded by Pascal Lefebvre, Michel Quintal, Nicolas Cournoyer and Louis-David Loyer, Igloofest is the winter counterpart of Piknic Électronik (which also had a record season of 178,000 visitors last year).

The four friends, who were approaching their thirties in the early 2000s, wanted to spread electronic music beyond the after hours associated with illegal substances. “Make it more accessible and break down prejudices,” sums up Nicolas Cournoyer.

Piknic Électronik was born in 2003, then Igloofest 2007, with only two nights on the program. “There were 2,000 people a night,” recalls Nicolas Cournoyer. It was enough to give birth to the famous “one-piece contest,” “the spirit of carnival,” and the mantra “live the winter, not suffer it.”

The idea was to stop crying about the weather.

Nicolas Cournoyer, who recalled more seriously that in the winter of 2007 there was a serious lack of outdoor cultural offerings

Years passed and the Igloo Festival attracted around 85,000 people over four weekends.

In full adolescence in Montreal, Igloofest will host a first official Quebec festival weekend from March 2nd to 4th featuring Diplo, Mistress Barbara, Claptone, DJ Boring and Alexa Borzyk. “We’ve had parties before, but the desire to set up an antenna in Quebec has been around for a long time,” explains Nicolas Cournoyer. We’re hoping to get people from the eastern part of the province. »

Quebec is practically the only major city to which Igloofest can be exported, he points out. It’s not cold enough in Toronto and the chance of rain is too high.

Winter is finally here, but we face temperature fluctuations.

Let’s say Igloofest gave up “bars and ice castles” with the thaw multiplying. “We have never canceled an evening,” emphasizes Nicolas Cournoyer.

Apart from some minor changes to the site, the Igloofest playground in the Old Port site remains essentially the same as in 2019. Big news: the 27 “après-ski” evenings with indoor performances, particularly in the Society of Arts and Technology are presented, Center Phi and Auberge Saint-Gabriel. On the night of February 11-12, the Anjunadeep artists’ after-party at the SAT is part of the seven evenings of the City of Montreal’s pilot project to allow alcohol to be sold after 3am.

Seeing a CRi win the Félix for Revelation of the Year in 2021 and Trois-Rivières also hosting a winter electronic music festival in mid-February – the ArtikFest! – is a sign that musical electronics are no longer confined to the niche occupied by 2007, and that’s certainly thanks in part to Nicolas Counoyer and his band.

He does not hide the fact that the short-term cancellation of the igloo festival – with 60,000 tickets sold – was difficult for his troupe last year.

This year, their hearts are finally beating at the party for an entire birthday. 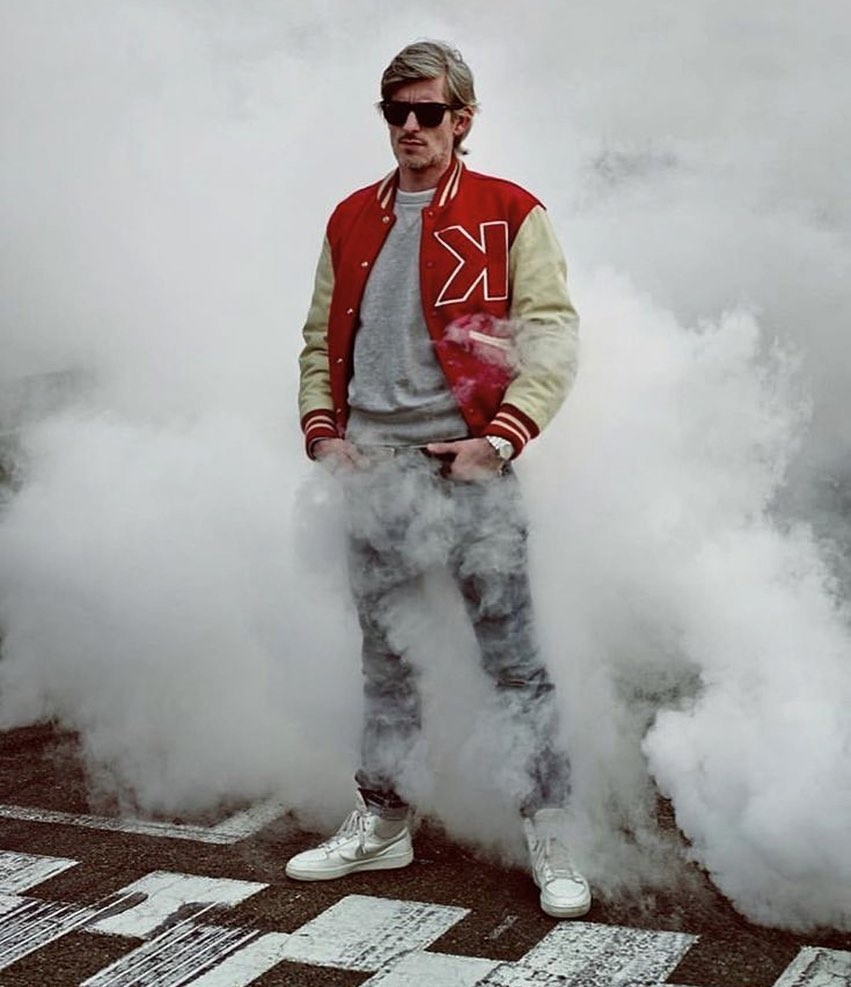 We owe Kavinsky Nightcall, a song that so well established the nighttime universe of the Ryan Gosling movie Drive. This is the first visit to Igloofest for the French synthwave master, who released the album Reborn in 2022. 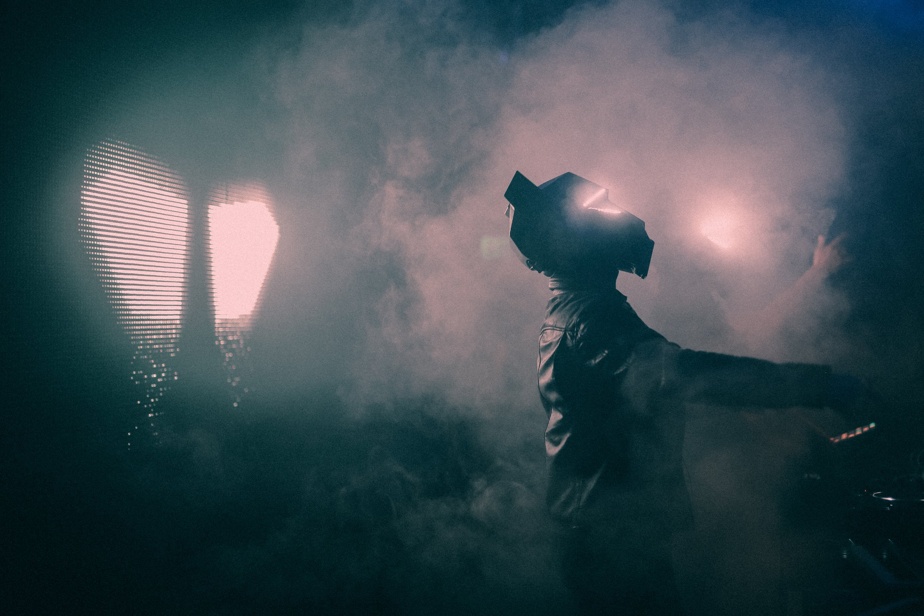 Black Tiger Sex Machine and Apashe, Montreal artists from Cannibal Records, perform in the major arenas around the world. They are the international pride of Montreal and their cinematic performances are always of great intensity. 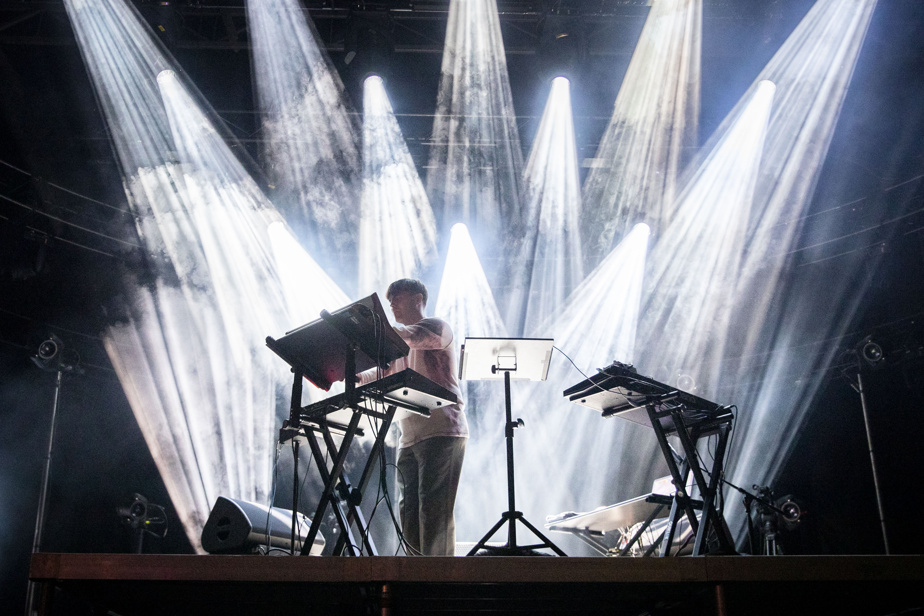 CRi and the Anjunadeep Gang

Revealing at the 2021 ADISQ Gala and hosting a major outdoor show at last summer’s Montreal Jazz Festival, local electronic music star CRi will perform with his Anjunadeep label friends: Ben Böhmer, Eli & Fur, OLAN and Hotto. First outside on the Iglufest site, then at the SAT until the early hours of the morning.