I’m against austerity, says Raymond Bachand as part of our feature series In the Skin of the Treasury Secretary of the business podcast Question of Interest on the Ohdio application.

My DNA comes from the Fonds de solidarité FTQ, supports the former minister. It’s not true that you’re laying people off, that you’re cutting everyone’s wages. They have a public-law mandate that must be upheld, particularly in the areas of health, education, culture and childcare. […] But the income is less than the expenses.

In the shoes of Raymond Bachand 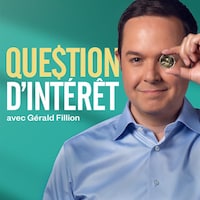 In the skin of Raymond Bachand. 38-minute audio content, podcast. listen to audio.

As the population ages, Jean Charest’s government wants to shift investment to home care. To achieve this and to sustain 5% growth in the health budget, Minister Bachand needs to raise $1 billion, Minister Bachand says. With the officials they come up with a solution for a health contribution of 200 dollars per person per year for 5 years.

Raymond Bachand reiterates that he should have assumed a progressive contribution rather than a fixed contribution for almost all taxpayers.

“It was so strong, the discontent, that during the ensuing election I climbed the steps of a church to greet the people – the polling stations are there – and I see a good worker come out and lower his eyes. I greet him and he says to me, “You know, Raymond, I don’t agree to pay 200 piasses.” However, he was a rich man from Outremont! »

— A quote from Raymond Bachand, Quebec Secretary of the Treasury from 2009 to 2012

The student crisis… and the meeting that didn’t happen

As part of his second budget, presented in March 2011, Raymond Bachand announced a 75% increase in tuition over 5 years to a total of $1,625. He says he was completely unprepared for the 2012 student uprising when he announced his walk aimed at boosting university funding.

The debate about the relevance of this increase has been held on many occasions. From Raymond Bachand’s point of view, the wound is still raw. When we talk about the spring 2012 demonstrations, his voice is choked.

He remembers a demonstration in his office as Treasury Secretary in Montreal. The racquets come with iron bars. […] The riot police literally took me, put me in the elevator, let me through the basement, it was amazing. But the receptionist who tried to resist opening the door had broken her arm. So I, violence, I don’t accept that.

When you realize that with his bodyguard there is a second one in training. And at some point a second car drives behind you. And eventually you have four! And at some point they tell you, “Maybe your wife shouldn’t sleep at home.” No… it’s not good. They make politics to serve the public, to help. We can contradict each other on everything. But personal threats make no sense.

Raymond Bachand tells us that in May 2012 a secret meeting took place between him and two of the student leaders.

This will be the scoop I saved for my memories: I met Léo Bureau-Blouin and Martine Desjardins in Quebec. We spent four hours together, if not five, in one afternoon. […] We had an agreement, we had a deal, about a meeting that never happened. We agreed that the meeting did not exist. They didn’t want to be lynched. Léo Bureau-Blouin was under the protection of the SQ because he was also threatened by the thugs, Mr Bachand points out.

“And at midnight they called Line Beauchamp’s office and said, ‘We both agree, but Gabriel Nadeau-Dubois and his association disagree. So we will do nothing and the agreement does not exist.’ And that’s when you realize that despite all the possible dialogues, there will be no agreement. »

— A quote from Raymond Bachand, Quebec Secretary of the Treasury from 2009 to 2012

The former minister retains a bitter taste from that time, when he tried to maintain funding for health care and universities without raising taxes while controlling public finances.

Finally, the health contribution was modulated by the Parti Québécois, which came to power in September 2012, and abandoned by Philippe Couillard’s Liberals in 2017. And the tuition hike was canceled by Pauline Marois.

In the skin of the finance minister 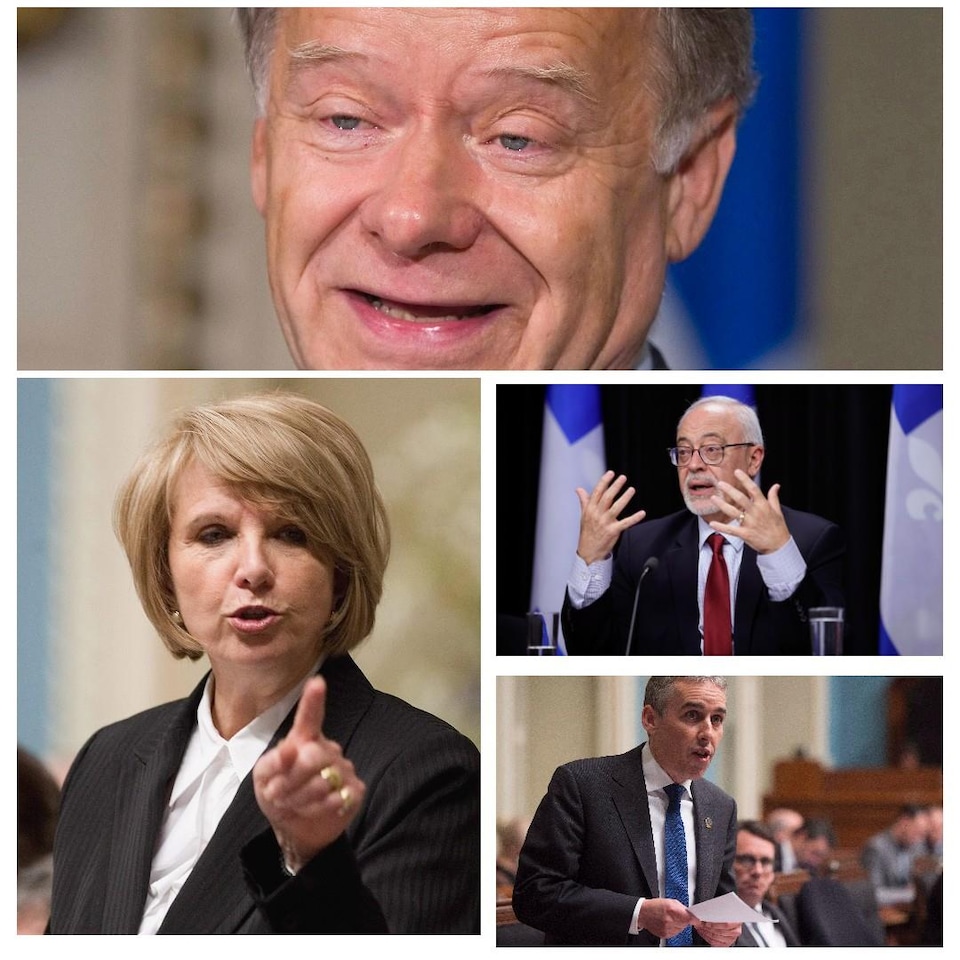 Listen to our interviews from the special series In the skin of the Finance as part of Radio-Canada’s business podcast Question d’intérieur.

The series allows us to go behind the scenes of the events that have shaped Quebec for the past 15 years. A few revelations, confidences and, above all, the conviction that I did well.

Monique Jérôme-Forget was our first guest on January 12th.

Next up are Nicolas Marceau on January 26th and Carlos Leitao on February 2nd.