The Literacy Foundation study, conducted by economist Pierre Langlois, finds that the catching-up pace in several regions is clearly insufficient to keep up with the pace of progress in Montreal and its suburbs.

Between 2016 and 2021, the difference between the Montreal region and the rest of Quebec in the proportion of the population not reaching level three literacy narrowed from 4.8% to 5.3%.

In particular, level three of literacy corresponds to the ability to understand longer and denser texts, then correctly interpret their meaning or even make appropriate connections between the various ideas contained therein. It is established by the Program for the International Assessment of Adult Skills (PIAAC).

The study finds that current labor shortages are leading to earlier entry into the labor market and that population aging is limiting the growth of the educational profile of several RCMs. In addition, the Montreal region benefits from the presence of university centers and the arrival of specialized immigrants.

Even agglomerations with university poles such as Quebec, Gatineau, Sherbrooke, Rimouski and Trois-Rivières fail to follow the growth curve of the Montreal agglomeration’s educational profile; Therefore, their literacy scores are lower.

Even though these regions have poles, they are sometimes distant for some of the population living in RCMs at the other end of the region, Mr Langlois added. This means that we have young people, especially boys, who prefer to work in nearby manufacturing or industrial settings that offer attractive salaries, rather than going to college or university.

By combining the latest PIAAC results with data from the last Canadian census, conducted in 2021, it was possible to establish links between literacy levels and the completion rate observed in regions.

One of the reasons Mr. Langlois explains for these results is the greater presence of First Nations people, where the dropout rate is astronomically high, dragging down the regional average. 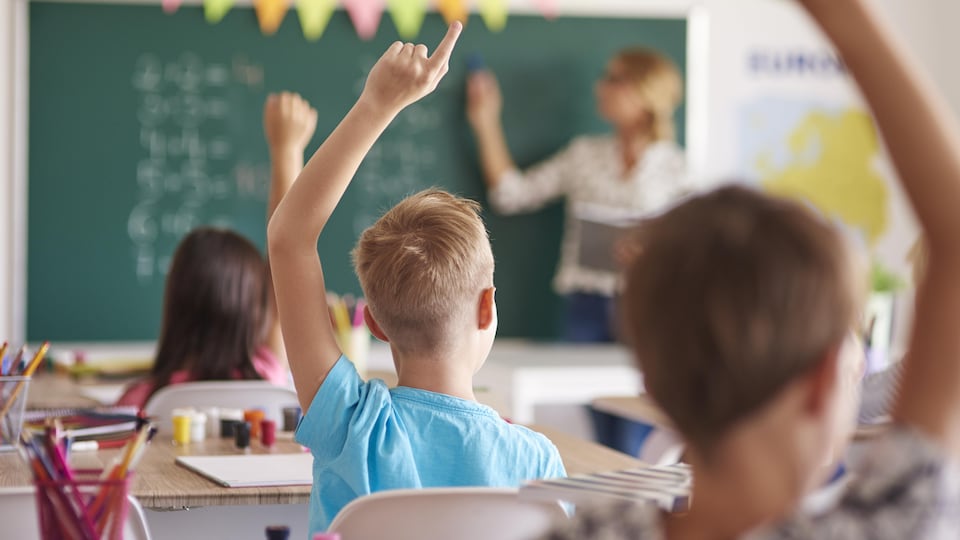 For the Literacy Foundation, we need to redouble our efforts to reduce early school leaving, especially among boys.

The North-du-Québec (64.1%) and Acton (61.7%) RCMs in Montérégie have the highest proportion of respondents whose literacy level is below level three. The MRC of La Tuque in Mauricie and that of Abitibi-Ouest follow with a share of 61.4%.

Also in the RCMs of La-Haute-Côte-Nord, Vallée-de-la-Gatineau, Etchemins in Chaudière-Appalaches and Haute-Gaspésie, the literacy rate is over 60% of the population below PIAAC level three.

These regional boroughs also share the proportion of residents age 15 and older without a degree of more than 30%, higher than the Quebec average of 18.2%. Only in the Montreal region does this rate reach a floor of 15%.

“Even now, if you don’t graduate from high school, 85% of the time you don’t get to the famous level three, which is the accepted literacy threshold. »

— A quote from Pierre Langlois, economist

It is also necessary to consider the average age of the residents of these RCMs in order to fully appreciate the results, the economist cautions.

If you look at the situation historically, 50 or 60 years ago it was still possible to drop out of primary school, the author of the study recalls. So in some regions we have a lot of respondents who have dyslexia and are over 65 years old. So it is certain that in the RCMs that are experiencing an aging of their population, this can affect literacy outcomes.

The Literacy Foundation concludes that there is an urgent need to increase efforts to improve literacy skills in Quebec. She said we must work to reduce early school leaving rates, particularly among boys, encourage college attendance, improve the literacy profile of students in vocational schools and vocational centers, and implement a national strategy for continuing education in the workplace.

Be sure to switch to solve mode. Our main goal in measuring these various indices related to the literacy level of Quebecers always remains to better understand the problem so that society can better respond to it, thereby making it possible to make Quebec a highly literate society, emphasizes André Huberdeau, Chairman of the Board of the Literacy Foundation.

Also read and listen to: