Still a lot of tension in the royal family. THE windsor were in the spotlight for the Platinum Anniversary of queen elizabeth (who celebrated 70 years of reign). Now comes another terrible thing indiscretion. It seems that the Prince William gave the‘Ultimatum to his Uncle Andrew, embroiled in some scandals and now in disgrace. A dry skin: “It’s him or me,” Charles and Diana’s son would have said if his uncle had attended the secular ceremony of the Order of the Garter in Windsor on Sunday. 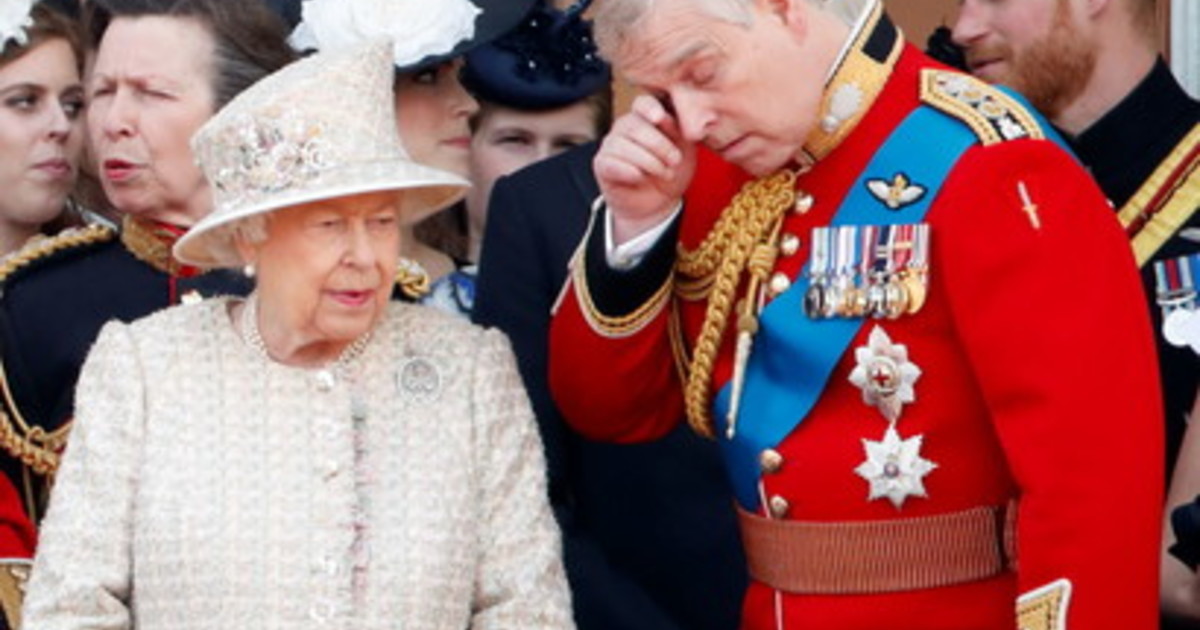 In an article published in Il Corriere della Sera, we read, “It was a family decision,” a phrase straight out of Buckingham Palace. In short, there would have been a fight behind the scenes at Windsor Castle. According to an insider, the program of the ceremony actually included the arrival of Andrea (the Queen’s son and brother of Charles) in procession before William. A way to rehabilitate the public Duke of Yorkwho is trying to reclaim his life after the scandals (let’s not forget that he was involved in one sex scandal and paid an out-of-court fee of 15 million euros). 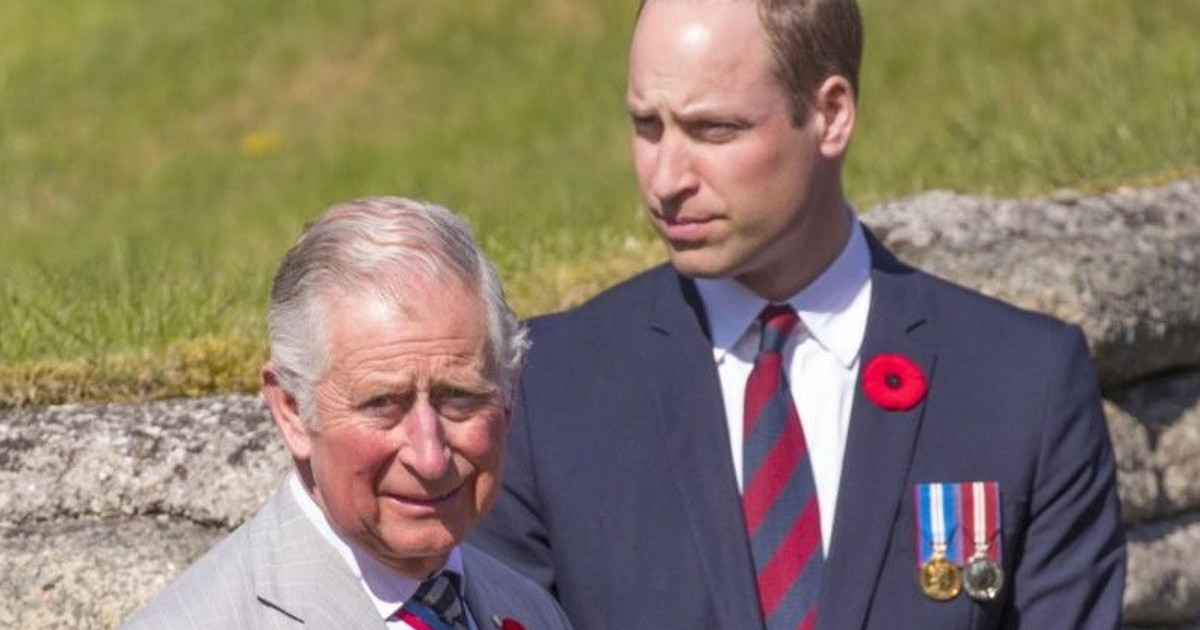 William doesn’t want to know. The most anticipated event, the Platinum Jubilee looks like the first grand dress rehearsal as a king. The question of the Duke of York Andrea certainly remains a big problem for the entire royal family, who practically kicked him out, took away all military titles and the opportunity to be called Royal Highness. However, he pleads innocent.