According to the overview list published on PlayStation Blog, no fewer than thirty PS VR2 games will be available for purchase on February 22nd, most of them on PlayStation Store. There are also at least six other titles that have also been confirmed for the launch period, which will last until the end of March. Note that the recently announced Beat Saber isn’t one of them, so will have to wait a bit longer.

Among the newly confirmed titles today are some PS VR classics like Rez Infinite, Tetris Effect Connected and Thumper. Due to the lack of backwards compatibility, the first two also offer an upgrade from the PS VR version for the sum of 10 euros. However, this payment is not the rule as many other games already available on PS VR such as Pistol Whip, Synth Riders and Zenith: The Last City offer their upgrade at no additional cost. 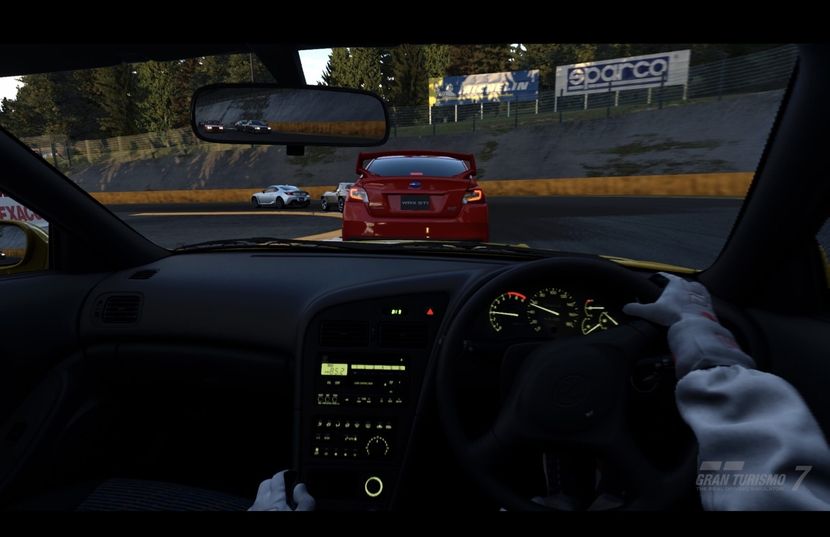 Gran Turismo 7 will be fully playable in VR

Other important information: Unlike Gran Turismo Sport’s VR mode, Gran Turismo 7’s compatibility with PS VR2 actually affects all of the game’s tracks and cars, as well as its online mode. The only incompatible feature is the two-player split-screen mode. But for the rest, the owners of Gran Turismo 7 rejoice, the VR mode is offered as a free update as a reminder.

Gran Turismo 7 is thus one of the great arguments of this launch catalogue, alongside Resident Evil Village, whose main adventure will be playable entirely in VR even at no additional cost, and Horizon Call of the Mountain, the major original production co-signed by Guerrilla and Firesprite. Nor is it said that we’ll often have the opportunity to see other PlayStation studios get their hands dirty, as the PS VR2 is intended to be run primarily by independent studios, admittedly even Shuhei Yoshida.