For three decades, investigators have searched unsuccessfully for mob boss Denaro. After the arrest, there are now details about his life in hiding.

After 30 years of unsuccessful searches, Italian mafia boss Matteo Messina Denaro has been arrested – reported “Heute”. The mobster arrested on Monday by the special forces of the Italian Carabinieri at the private clinic “La Maddalena” in Palermo is accused of at least 50 murders. Now, more risqué details of his life and the authorities’ investigations have come to light.

The police discovered his hiding place in the village of Campobello di Mazara, not far from the city of Trapani, stronghold of the Sicilian Cosa Nostra. According to investigators, no weapons were found in the villa, but evidence of a hedonistic life in the shadows: branded clothes and perfumes were found in the pompous home of the mafia boss, known for his love of valuable objects and a luxury life.

But not everything was rosy in the mafia boss’s hidden life: he suffers from colon cancer, which is why he was treated at a private clinic in Palermo. Investigations are now underway against the attending physician, who lives in the same community as the notorious mobster.

After the arrest, Denaro was taken to a maximum security prison on the Italian mainland. According to Italian media, he is now in prison in L’Aquila, capital of the Abruzzo region.

A Causa Denaro investigator gave the Spanish newspaper El País information about his undercover investigations. To locate the 60-year-old man, the Carabinieri resorted to creative methods: The interviewee stated that he pretended to be a doctor as inconspicuously as possible and frequented bars, pizzerias and the local market – all with the aim of finding clues to the mafia boss’s hiding place . There, investigators found many condoms and Viagra pills, as well as expensive wipes.

In an interview with Radio 24 radio on Tuesday, the Minister of Justice, Carlo Nordio, said he was happy with the arrest, but warned not to see the mafia finished: “Finally, the last of the big bosses of Cosa Nostra has been arrested. With this prison, the bloodiest phase of the fight against the Mafia is coming to an end. The Mafia’s strategy has changed and now we have to be alert because Cosa Nostra knows how to adapt to the new elements of society”. 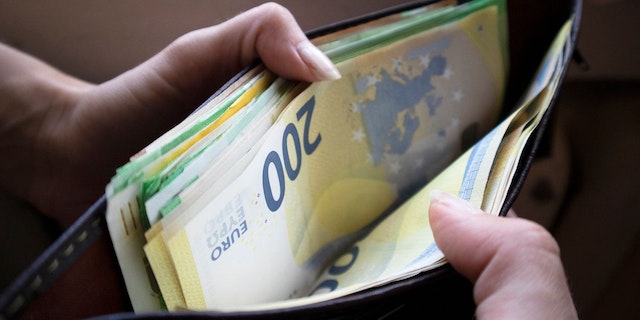