By Jamie Phillips for Web

Bruce Gowers, the pioneering director of pop music videos who was paid £500 to promote Queen’s Bohemian Rhapsody, has died aged 82.

A tribute said: “Gowers always brought boundless enthusiasm, energy, passion and joy to his work. He was loved and loved by the crews he worked with and was known far and wide for his generosity as a colleague who constantly encouraged and nurtured the talented people on his team.

“Funny, irreverent and wonderfully honest, he will be remembered in countless legendary stories that will keep his charming spirit alive for many years to come.” 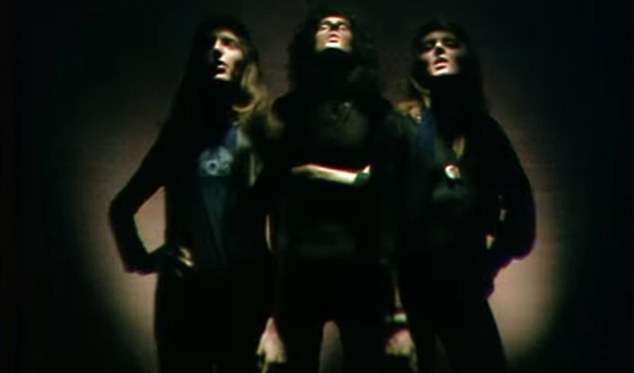 Bohemian Rhapsody is viewed by pop historians not only as the springboard to Queen’s worldwide fame, but also as the birth of the modern music video

“He was always happiest in the control room, on a boat in the Bahamas and of course at home with the dogs, friends and family.”

The director was behind the video that probably catapulted Queen onto the world stage in 1975.

Bohemian Rhapsody is viewed by pop historians not only as the springboard to Queen’s worldwide fame, but also as the genesis of the modern music video – and the first step in the founding of MTV.

Speaking to DailyMailTV in 2018, following the release of the film of the same name, Gowers described how he single-handedly shot the video at Elstree Studios in London in under four hours, allowing the band “to be at the pub before closing” and the cost held at just $5,600.

The band first saw the tape when it aired 48 hours later on the live BBC show. It was a state-of-the-art production, using camera prisms to create dramatic footage of the band members’ disembodied heads belting out their operatic song.

The video became an instant hit and propelled Queen to rock star status. But Gowers claims he never got the credit he deserved.

“We all knew it was a gamble and we really expected them to drop it,” he told DailyMailTV.

“But we were sitting around a TV in the editing hall, fingers crossed, and bam, there it was… It was playing all over the place.” 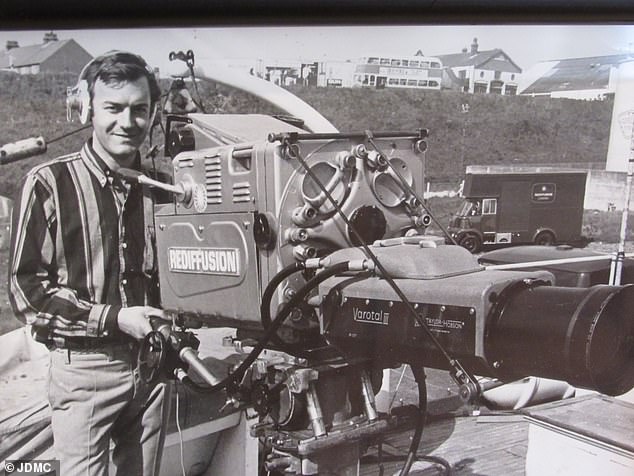 Gowers went on to produce more than 350 music videos for the world’s biggest acts including Michael Jackson, Prince and Cliff Richard.

An Emmy Award winner, he directed 234 episodes of American Idol over eight seasons from 2002 to 2011.

In 1998 he received an Emmy nomination for his role in creating Fleetwood Mac: The Dance.

Born in New Kilbridge, Scotland, Gowers began his career in the UK after attending the BBC Training College in London.

He accepted production roles at Rediffusion and London Weekend Television and was “happiest in the control room.”

But it wasn’t until he directed the iconic Bohemian Rhapsody promo that he received admiration and critical acclaim.

Following the success of the Bohemian Rhapsody video, Gowers relocated to California and has continued to direct a number of major awards shows, including the Primetime Emmy Awards and the MTV Awards.

He received his own MTV award for the Queen promo before also being recognized by the Director’s Guild of America for Genius: A Night for Ray Charles in 2004.