Four members of a Tennessee church were killed when their plane crashed a mile from a Texas airport while attempting to land in foggy weather.

A fifth passenger, Pastor Kennon Vaughan, was injured and is now in stable condition at a Citizens Medical Hospital after reportedly climbing out of the plane.

It is believed that one of the five on board was also the pilot of the plane.

Four members of a church in Tennessee were killed Tuesday when their plane crashed two miles from a Texas airport. Bill Garner is pictured left and Tyler Patterson is pictured right 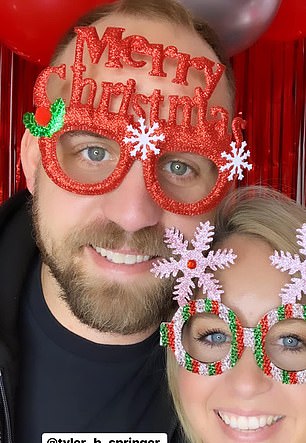 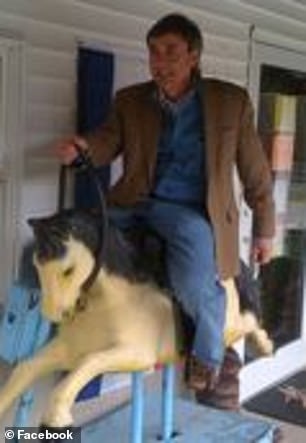 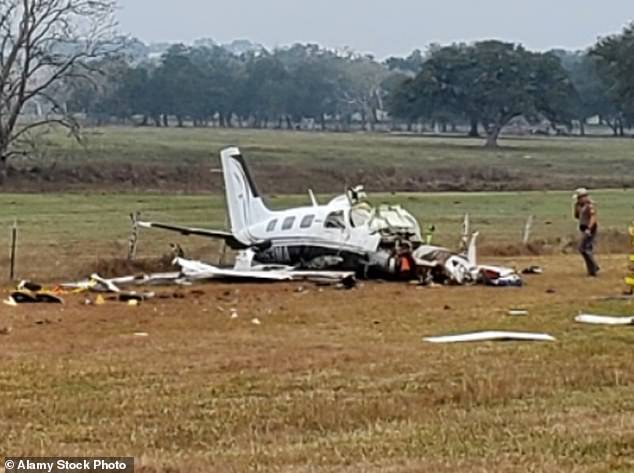 Four people died and one was injured after their light plane crashed in Lavaca County, Texas, around 10:50 a.m. Tuesday 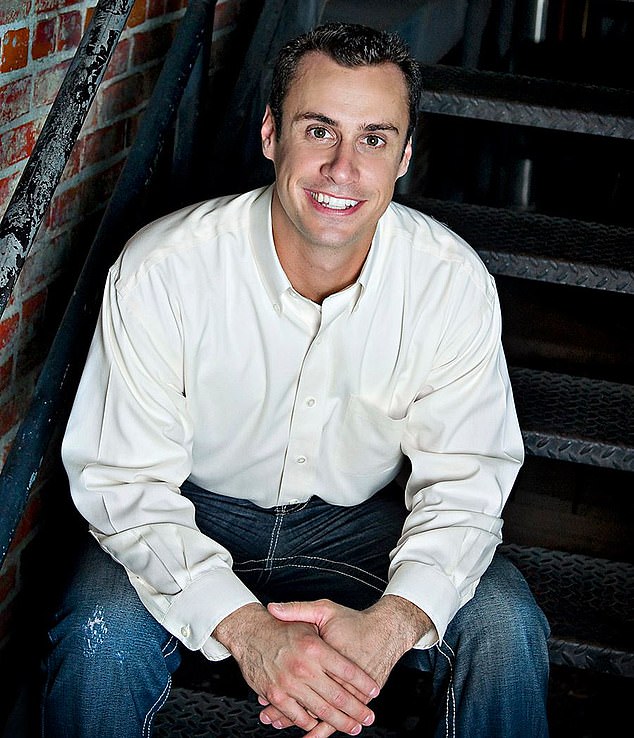 A fifth passenger, Kennon Vaughan, was injured and is now in stable condition at Citizens Medical Hospital

State Department Public Safety officials said the plane hit the ground around 10:50 a.m. near the intersection of County Road 462 and Farm-to-Market Road 318, just a mile from Yoakum Municipal Airport.

The five passengers all attended Harvest Church in Germantown, Tennessee, a suburb of Memphis where Kennon is the senior pastor. His last duty was this Sunday.

Bill Garner was the executive vice president of the church while Steve Tucker was a church elder.

In a tribute to the men on Facebook, Harvest Church said: “It is with an extremely heavy heart that we share the news of the deaths of Bill Garner, Steve Tucker, Tyler Patterson and Tyler Springer.

“All were beloved members of Harvest Church and their loss leaves us at a loss for words to express our sorrow.

“We ask for your prayers and kindly ask that the families of all involved be given the appropriate space to mourn at this time.”

Lavaca County in Texas is about 112 miles east of San Antonio.

The crash happened as two planes averted a near-fatal crash at 115 mph at New York’s John F. Kennedy Airport that could have killed 418 people. 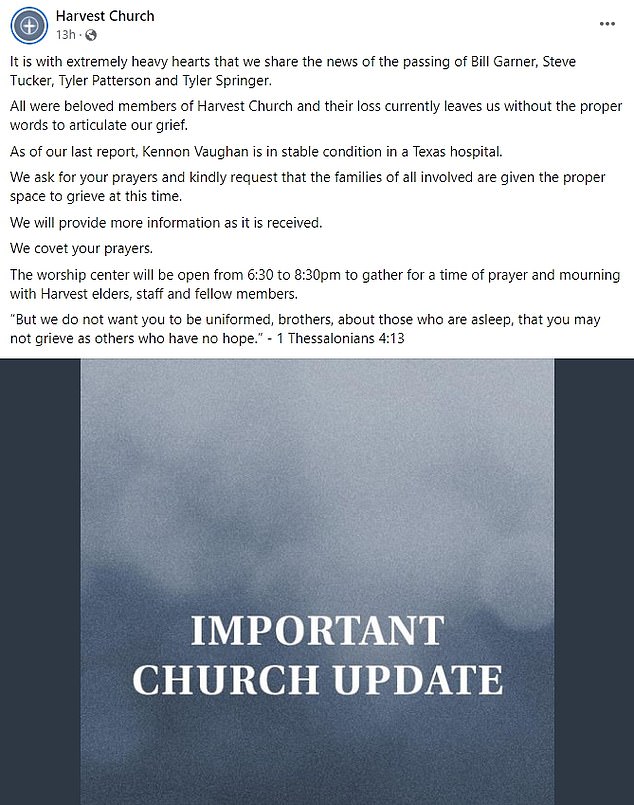 The five passengers all attended Harvest Church in Germantown, Tennessee, a suburb of Memphis where Kennon is the senior pastor 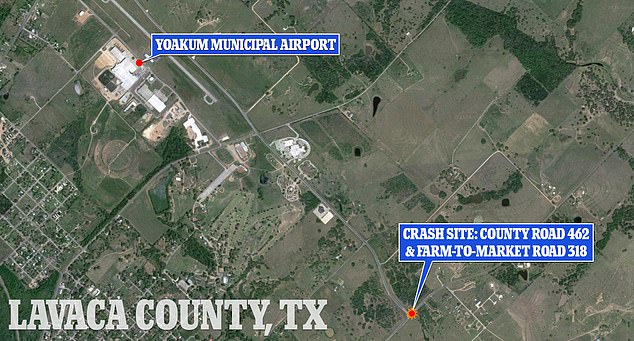 Posted by The Victoria Advocate on Tuesday 17th January 2023

The Federal Aviation Administration (FAA) and the National Transportation Safety Board (NTSB) are both investigating the Texas crash.

The NTSB said the plane that crashed was a Piper PA-46-350P airliner, known as the Piper Malibu, a single-engine airplane capable of carrying five passengers and one pilot.

“Five occupants were on the plane,” DPS said in a statement. “Four died and one is in stable condition and being treated at Citizens Medical in Victoria, Texas.”

He said: “Roberta and I are saddened by the deaths of Bill Garner, Steve Tucker, Tyler Patterson and Tyler Springer of Harvest Church.

These leaders have touched our community and our prayers are with each of their families and with all of Harvest Church at this time.’ 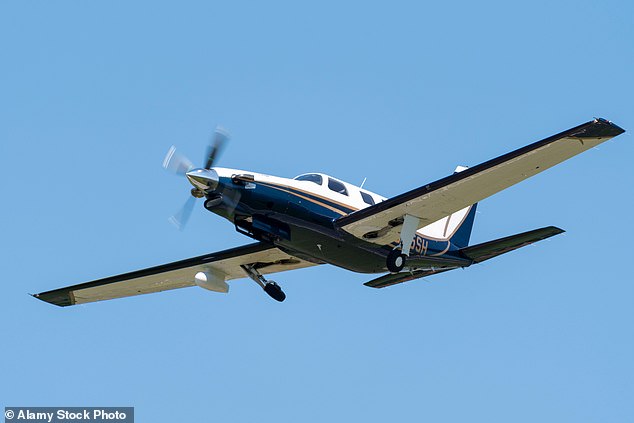 The group rode in a Piper PA-46-350P aircraft, known as the Piper Malibu, which can carry five passengers and one pilot. Pictured: A file photo of a flying Malibu

Local residents told Crossroads it was still foggy outside when the plane crashed.

It’s the second light plane crash in Texas in a week after DPS reported two people were injured when their plane crashed in Conroe.

At around 2:45 p.m. on Jan. 14, officials said a single-engine fixed wing aircraft struck power lines while attempting to land on Longmire Road, near the League Line.

Officials said the pilot and a male passenger suffered only minor injuries and no homes were damaged as a result of the crash.