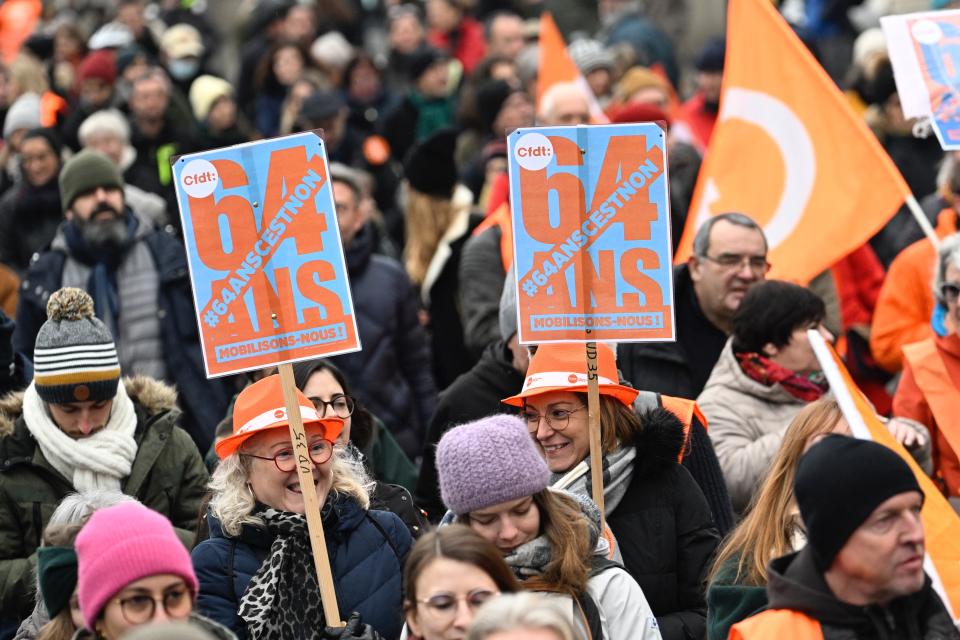 This is one of the arguments made by advocates of pension reform.

A comparison that has many limitations, as the Center for European and International Social Security Liaison (Cleiss) explains. Firstly, because the conditions for early retirement are not the same in all countries.

In Greece, leave at age 62 for 40 years of contributions

In France, except in special cases, it is impossible to retire before the legal age, which is currently set at 62 years. If the legal minimum age for some of our neighbors is higher than ours, the conditions for leaving the country before that age are more numerous.

Earlier departure is possible in Germany, but with a lower pension

In Greece, as in Germany, a worker can retire before the age of 62 if he agrees to receive a lower pension than he would be entitled to if he were to retire at the legal age. An early departure that France does not allow. In Germany, it is sufficient to have paid in at the age of 35 in order to be able to leave the country before reaching the legal age limit. The discount is 3.6% per missing year. What nuance the legal age of 65 years and 10 months. The other side of the coin: a high number of poor pensioners.

To leave France before reaching the legal age, you can benefit from the long career scheme. In some of our neighbors this device applies, but in a much less restrictive way.

A more flexible system for long careers than in France

In Italy, where the legal age is 67 (and 66 years and 7 months for women), Italians can retire at 62 provided their counter shows 41 years of contributions by the end of 2023, putting the legal age of 67 into perspective.

Another element to consider: some countries differentiate the statutory retirement age depending on whether you are a man or a woman, such as B. Austria, Switzerland or Croatia.

So many different systems affecting the effective retirement age. According to the OECD, the average retirement age in France is 64.5 for both men and women, while the European average is 64.3 for men and 63.5 for women. This puts into perspective the notion that people in France retire much earlier than in our neighbors.

For comparison: The average departure age in Italy is 62, in Germany 65.7 and in Belgium 65 years. Among the EU Member States, Greece, Italy, Luxembourg and Slovenia have the lowest retirement age at 62 for both men and women.