Funnily enough, you can say anything, even the truth. As in the days of the false front pages of Paese sera (“Arrestato Tognazzi, Chef des Br”), the false title of Libero on the real threat of intelligence infiltration – not just the Russians – in the most gruesome and contradictory election campaign there can be recalled , the press unleashed bazooka. 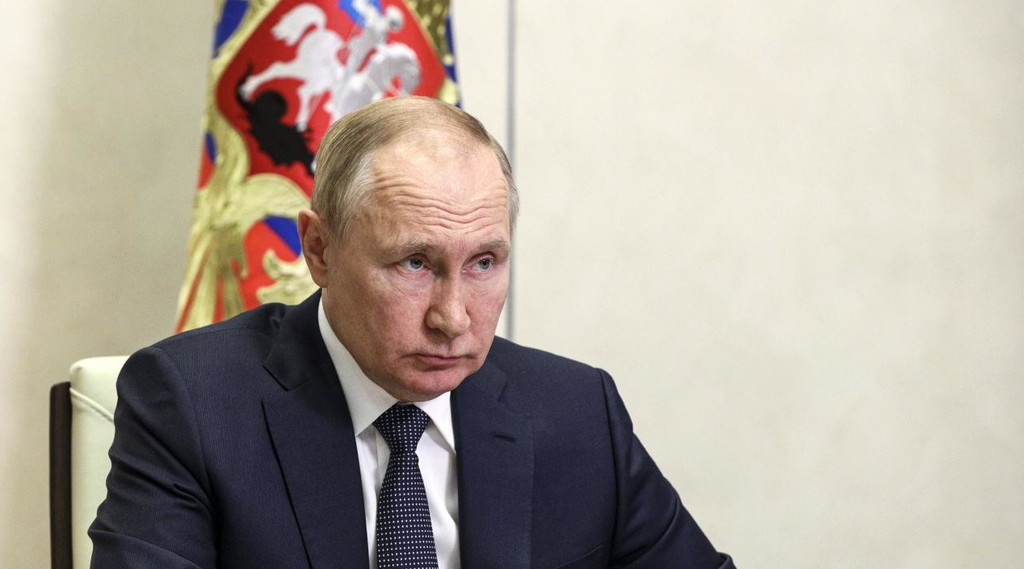 Dear Paolo Guzzanti, Former Senator, Elementary Reporter, Former President of the Mitrokhin Commission, why does Sandro Sallusti not stop making a provocation that many are clamoring for conspiracy?
“Mah. These, struck by the heat, did not even reach the end of the article, where the provocation was explained … ».

The Libero editor’s contribution speaks of “false journalism in the service of a political party, of media looting for electoral purposes”; and fears that key national newspapers will be compromised with the anti-centre right intelligence services. Is that so?
“I’m old to remember that this use of classified documents has existed since the 1960s. Scalfari and Iannuzzi sull’Espresso began with the “role waltzes” and attempted coups that culminated in political candidatures to avoid jail time. The mud machine is activated historically with everyone, Mancini, Craxi, Berlusconi, Renzi ».

Could there really be interference by 007 in the election process?
«Throughout my career, since the Avanti period, from Repubblica to La Stampa, the services have always had at least one journalist friend on the editorial board. A witness came to the Mitrokhin commission, a certain Colonel Pharaoh (his career was cut short), who told us that the services did not burn them to hide the files, they simply changed their place. There is always a purulent connection between newspapers and 007. In our services – as long as I attended them – the careers were made through recommendation and political interests.”

To hate. And do you take it for granted? I don’t think British MI6 or French FBI do that, do they?
“In reverse. Go to jail in England. In France they don’t allow such reports: they do random checks on employees, and then there are the inspectors’ inspectors, until at a certain point the purge comes: they kill everyone and bring the young people in. Here there is a scheme, the same as the system of justice ».

And would it be?
“They tie themselves to the politician on duty and prepare dossiers on his opponents. Then an ethical and professional gray area is created, a connection between the intelligence agency and the journalist: they give you some information (they want it) and ask for something in return. And so the 007ers make themselves available to the politician in order to make a career. They do it with everyone, including M5S ».

They describe 007 as Alberto Sordi. Are you telling me that the Mitrokhin dossier fizzled out because the services were involved?
“We have not investigated Russian spies within our intelligence agency. We tried to understand what the hell had been the end of the tons of documents that British counterintelligence had provided us with the necessary information for years. I discovered that they had built a brick house in Forte Braschi, manned by a carabiniere, where all the papers were locked up without looking directly at them. I reported it to the prosecutor’s office, they offered me a coffee, they told me that I was right, but there were only administrative offences, they had no jurisdiction ».

The first to be quoted by the press in an alleged dossier from the services was Salvini, for ties with the Russians, who were checking in on ministers in the Draghi government. Is it plausible?

“Do you know that I cannot focus the accusation on Salvini? He always said that he was Putinano, to everyone, with all kinds of shirts. And it’s obvious that Draghi was on his tail. But what is the infringement? Speak to an ambassador (everyone does)? Implement behavior against the government that favors Russia, with which, moreover, there is no legal war? ».

“But you can imagine the Russians calling Salvini: ‘Oh, we gave you a lot of money, but now you’ve been chasing Draghi'”. And Salvini: “Thank you, thank you for the rubles. Now I will do it. Aumma aumma if you understand” ».

“But do you think there is evidence of such a thing?” But the secret service always checked everything, was aware that up to Berlinguer, the PCI always had its man, the responsible comrade, who returned from Russia with the briefcase: at the airport it was checked by two US financial agents and by the Interior Ministry and then further to the IOR, where the rubles were exchanged. When the free ride was over, they had to sell Botteghe Oscure. The agreement between the services and politicians at the time was spectacular ».

Let’s get back to the bomb. The media attack. When there are no religious services, there is Carlo De Benedetti arming himself against the right. For example, why all this anger at Meloni?

“I know De Benedetti well, whether or not he’s convinced of the sovereign threat, he employs the old Republic method on departure: ‘The political line before the news.’ Then the friends of the New York Times, historically involved associated with the Democratic Party, called or sensitized and they do something surgical ».

«Meloni, to defuse it, it would be enough if she no longer made the facets – like at the Vox conference – that the Duce stole from Maciste’s expressionism and old 1930s films; and then remove the tricolor flame from the party icon. Which, among other things, emerged from an old legend of will-o’-the-wisps from Mussolini’s coffin ».

what will happen now

«Dunno, Calenda is back and the Democratic Party is taking a stake in FI. Conte was killed by Grillo, who will replace him with Di Battista, the worst of the worst. But it has a nice repertoire: “A Dibba, he faces Guerrilla”, “A Dibba faces Tarzan”, said Alberto Sordi ». 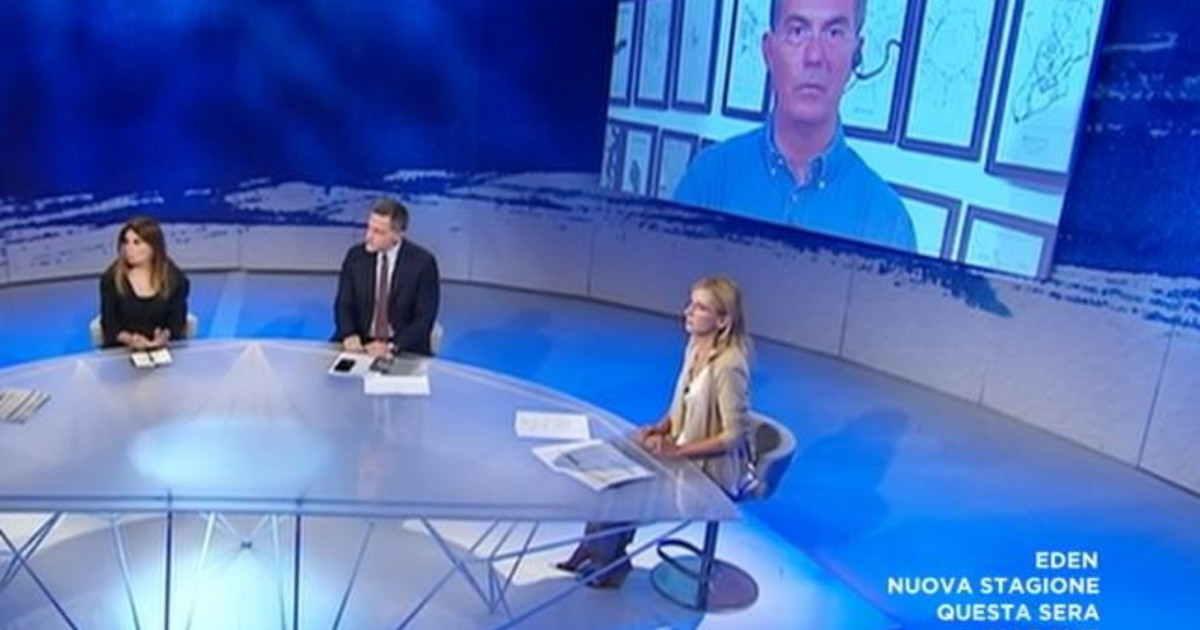