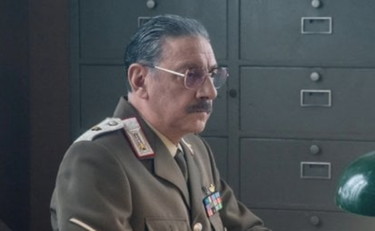 Our general has reached the final act: the series continues carol Albert Of the Church with great success, also thanks to the masterful interpretation of the General by sergius Castellito. An aspiring actor also excels in fiction: Roman Reggianiwho holds the role of the officer, one of the members of the Carabinieri team that fought against the mafia led by Dalla Chiesa. 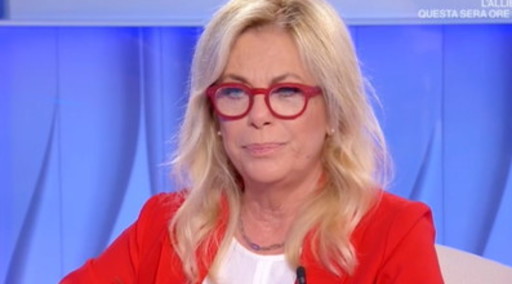 In an interview with RadiocorriereTv, the actor spoke from behind the scenes of the series: “I was able to share this experience with an excellent cast and play with colleagues who I have always respected. Sergio Castellitto also felt good, there was an unexpected climate and today there is a bit of melancholy, it was a very sincere work.” Reggiani did not hide that he was very happy to have participated in this project, especially because it is exciting was to have people on his side who worked undercover with Dalla Chiesa for 15 years. 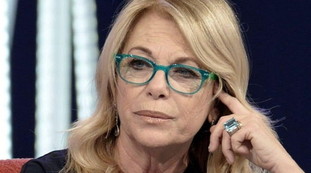 After visiting the Experimental Center of Cinematography in Rome, Reggiani made a somewhat opposite decision and decided to return to his hometown of Bologna: “I made a life choice. I’m not the type of person who likes to hang out in salons. I work and then I want to have my life that has nothing to do with my work. Bologna is a city that has given me much more artistically than Rome”.