Priyanka Chopra looks back on her baby daughter’s first year and admits she and husband Nick Jonas didn’t know if Malti would “make it” while watching over her for three months in the NICU.

“I’ve really protected that chapter of my life with my daughter. Because it’s not just about my life. It’s hers too,” Chopra told British Vogue for its February issue. The article was published shortly after her daughter’s first birthday.

Chopra and Jonas’ daughter was born a full trimester prematurely via a surrogate on Jan. 15 last year.

“I was in the OR [operating room] when it came out,” the Quantico actress told Vogue during an interview at her home while playing with Malti. “She was so small, smaller than my hand. I’ve seen what the critical care nurses do. You are doing God’s work. Nick and I both stood there as they intubated her. I don’t know how they even found what they needed [in her tiny body] to intubate her.” 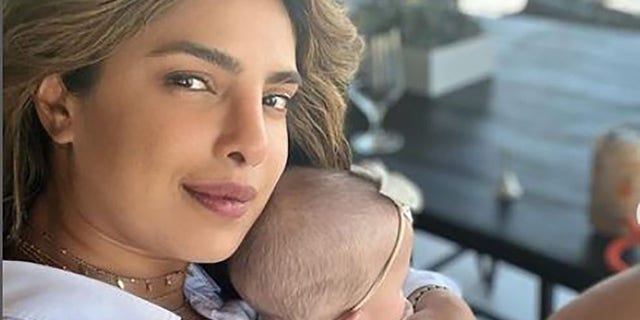 Priyanka Chopra and Nick Jonas’ baby was born a full trimester premature but is now “healthy and thriving.” (Priyanka Chopra/Instagram)

She said they spent the next three months with Malti on her or his chest every day before they could bring her home.

“I didn’t know if she was going to make it or not,” she explained.

Malti is now “healthy and thriving,” Chopra celebrated, but said as a “NICU mom,” she still struggles to shed those worries about her daughter’s health.

“The first time she had a firm bite [of food] She was gagged and I thought I killed her,” she said, adding that her mother and in-laws were very supportive of the baby and explained that such things are normal with babies. 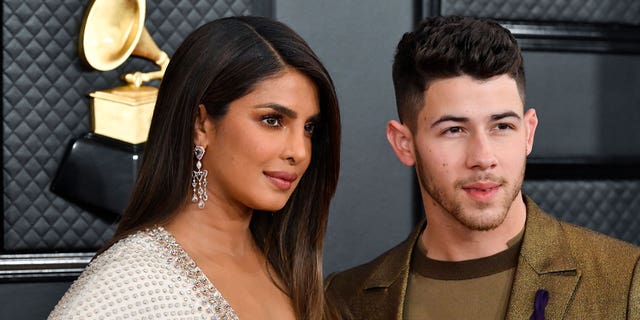 Jonas, who joined the interview, called fatherhood “overwhelming” but said there was “nothing better.”

In a recent appearance on Kelly Clarkson’s show, Jonas said he and his wife threw a party for Malti.