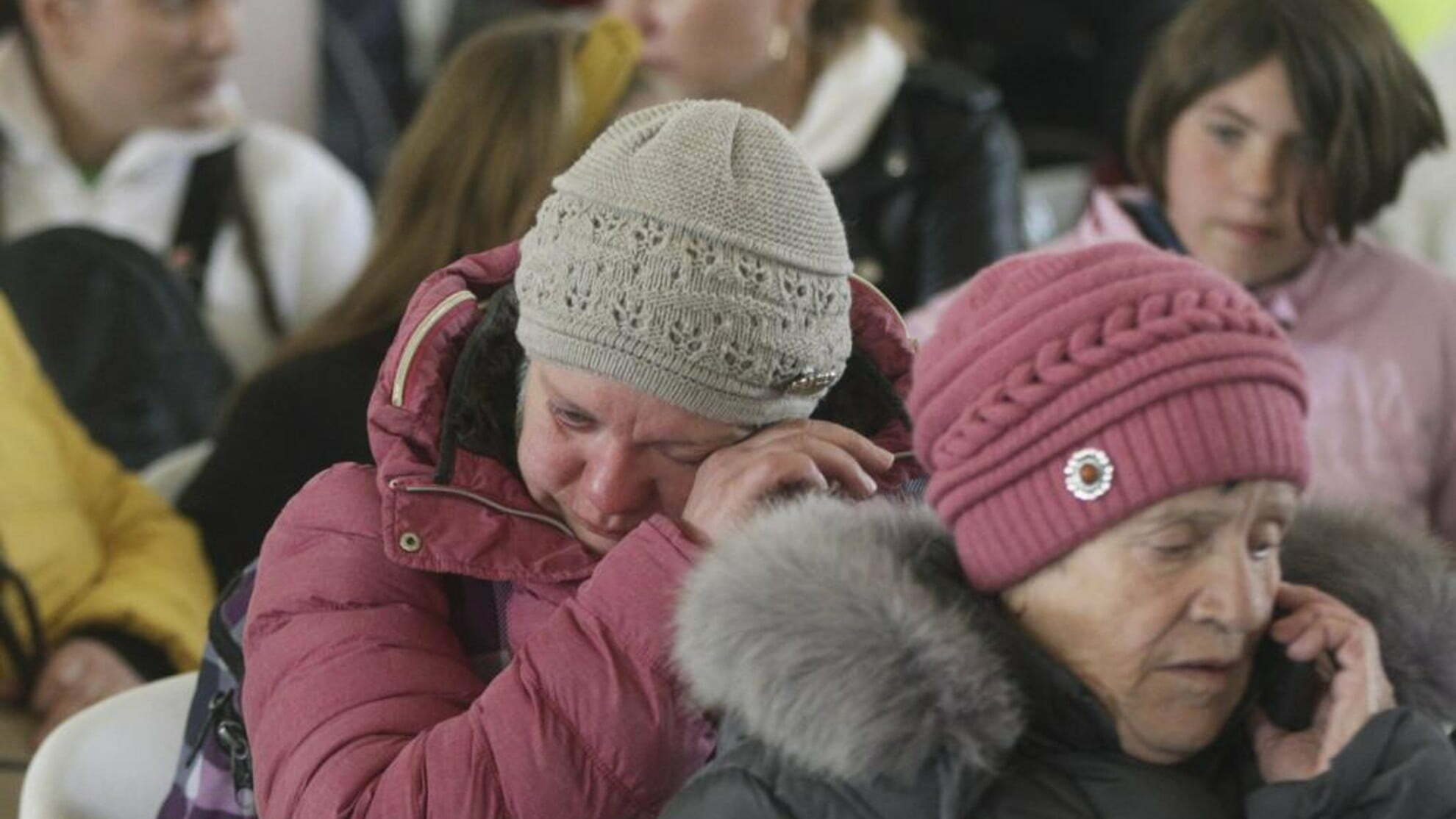 Fearing Russian “provocations” ahead of a new round of talks between Moscow and Kyiv envoys in Turkey, Ukraine announced on Monday that it would abandon all civilian evacuation corridors.

“Our intelligence services reported possible provocations by the occupiers along the humanitarian corridors. Therefore, for security reasons for the civilian population, no humanitarian corridor will be opened today (Monday).“Deputy Prime Minister Iryna Vereshchuk stated on Telegram.

Humanitarian corridors are being organized daily by the most affected cities in Ukraine to allow the evacuation of civilians.

On several occasions, Ukraine condemned Russian attacks in these corridors, particularly around the besieged and devastated city of Mariupol (south).

Meanwhile, Russia announced the expulsion of three Slovakian diplomats in retaliation for a similar decision by Slovakia earlier this month.

Moscow’s Foreign Ministry said in a statement that they had 72 hours to leave the territory of the Russian Federation.

On the other hand, the Prosecutor General’s Office of Ukraine, put the number of dead children at 143 in the country as a result of the invasion of Russian troops since it began on February 24.

According to sources cited by the local Interfax-Ukraine agency, in the Attacks and bombings by Russian troops also injured 216 other minors.

Due to total bombing and ground attack 733 educational institutions were damaged. 74 of them are completely destroyed, also points to the institution. The situation is worst in Donetsk, Khrkov, Mykolaiv, Sumy, Kyiv, Kherson and Chernguiv regions.

“These data are not final, since it is not possible to inspect the bombings in the areas of active hostilities and in the temporarily occupied areas.‘ added the prosecutor.