Mystery in New York: Two Italians – Luca Nogaris and Alessio Picelli, Aged 38 and 48, both from Rovigo – found dead in rented apartment at Queen’s. The alarm was raised on Tuesday 9 August by a third friend who shared the accommodation with them. The man who had left the house to shop would have returned to find Nogaris in agony while Picelli was already dead. No signs of a break-in were found in the house. The investigation is now underway to better understand what happened. 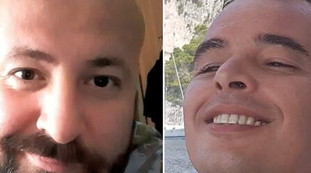 At the moment, as reported by Corriere della Sera, the most accepted hypotheses are two: poisoning– food poisoning overdose. While the trace of violent death would be excluded. Luca, Alessio and the third friend had been in New York for about a month: officially it would have been a pleasure trip, although in reality it seems that the three of them are working on a contract to renovate an apartment. In fact, Picelli – together with a partner – owned a design furniture shop in the center of Rovigo, while Luca was a craftsman, an expert in masonry and systems. 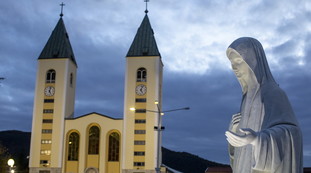 Now the families want official answers and information from the consulate. In shock, Alessio’s partner Giampietro said: “We’re all trying to understand what happened. Alessio was much more than a partner, he was a friend. We heard the news yesterday morning. I haven’t slept in two days.” According to Daily News, which cites sources close to the police, investigators suspect that the two died of an overdose. The same sources then said they were found near the bodies accessories relating to narcotics. In any case, the autopsy ordered by the coroner will clarify the causes of death. 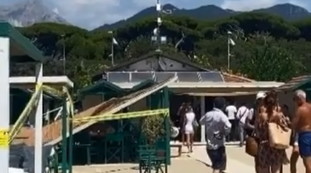