The term Arsene Wenger chose all those years ago when he was first confronted with the super-rich inflating the transfer market was “financial doping”. The phrase summed up his frustration that traditional ideals of sporting development and the illusion of a level playing field were so easily shattered by insane amounts of money.

Roman Abramovich was the game changer in English football. Wenger felt it personally – he always regretted tapping and looting Ashley Cole. An adored goal he pursued, like Didier Drogba, who under other circumstances would have been a natural fit for Arsenal given Wenger’s history of pushing French league players to new heights, was out of reach. Arsenal, for example, didn’t even bother trying N’Golo Kante when they knew Chelsea were in the game.

For a time Arsenal accepted that there were certain players, certain clubs, certain agents who would require going away. But recently they have teamed up to become more competitive and ambitious in the market. Some excellent work there has underpinned their run to a current position as Premier League pacesetters.

Aside from the immediate disappointment of missing out on the big January 2023 transfer target at Mykhailo Mudryk, this also needs to be looked at from a broader perspective. It’s a painful reminder that when a club with Chelsea’s deep pockets and piercingly direct negotiating attitude suddenly emerge and fancy a new toy, it’s not enough to do what they think is sensible and methodical.

Arsenal were confident they could sign both Atletico Madrid’s Joao Felix on loan and Shakhtar Donetsk’s Mudryk on permanent deals in this window. They knew both players wanted to come to Emirates Stadium. They also knew that both Atletico and Shakhtar had set insane fees given the positions of the deals in question. But they hoped common sense would prevail and a financial middle ground could be found.

The jokes about the briefing that Arteta wants to sign a one-legged distant cousin of the notorious Ali Dia for a world-record fee to have Chelsea seek him out with a billion-dollar offer are all well and good. But there is a real and underlying desperation that Todd Boehly’s approach is unhelpful to move forward.

“Declan Rice a possibility? Oh god not another Chelsea exit for a wanted player who seems interested in joining Arsenal…”

The increasingly intense competition in the transfer market is enormously difficult to handle – more money, more billionaires, more nation states, more agents wanting to be part of deals. Considering how well known most emerging and existing talents are in the world of top-flight football, it’s a rarity to make a deal out of thin air and have a clear path with no competition.

Arsenal need to regroup now, thinking about new targets in the short term and thinking about fighting rivals in the longer term who might be interested in the players they crave. They’re already working tirelessly to arrange at least one inbound deal to meet their January buff from above requirement.

They have a good track record when it comes to thriving with second choice. What could have been David Raya, Jules Kounde, Lisandro Martinez and Dusan Vlahovic are now Aaron Ramsdale, Ben White, Oleksandr Zinchenko and Gabriel Jesus. There are no complaints there.

The mission to find similarly successful alternatives to Mudryk and/or Felix is ​​ongoing. 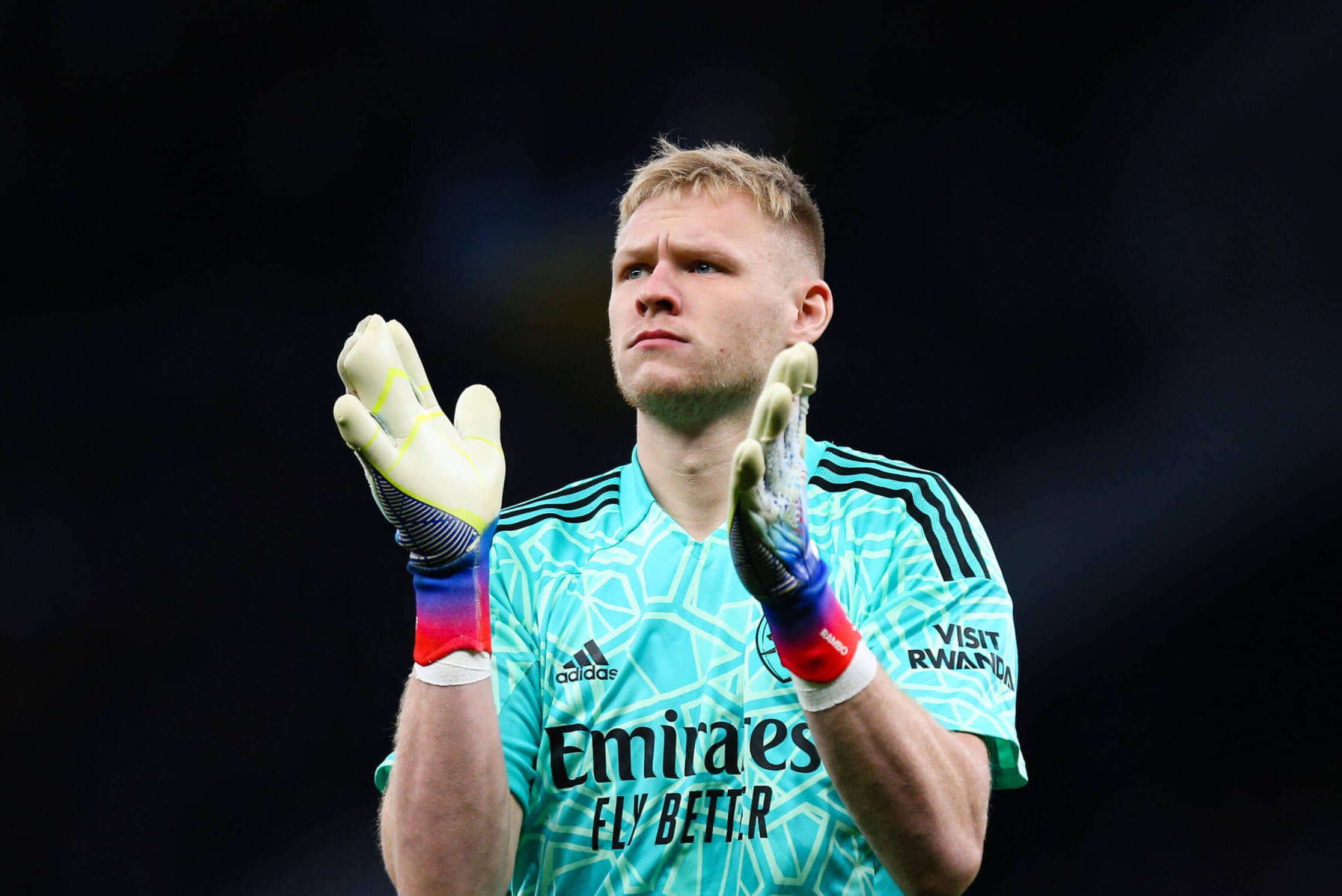 Ramsdale was just one substitute who has excelled since joining Arsenal (Picture: Craig Mercer/MB Media/Getty Images)

Arsenal’s position at the top of the Premier League table is thanks in large part to their precise approach to recruitment over the past few seasons. The club have been very specific about their goals (and indeed their second-choice goals).

A look at the current starting line-up – plus Jesus who would be in that band – is a good indication of how well Arsenal have benefited from a revamped recruiting approach. Ramsdale, White, Gabriel Magalhaes, Zinchenko, Thomas Partey, Martin Odegaard, Gabriel Martinelli and Jesus are all players Arsenal went all-in for the purchase. All show their value – and then some. To complete the pack, William Saliba and Granit Xhaka arrived under previous regimes, while Bukayo Saka and Eddie Nketiah came through the academy.

Arsenal know exactly what is at stake. They are not foolish enough to ignore the lesson learned a year ago when their initial targets for a January surge were shattered. The stakes are too high to play with the lightweight squad they currently have.

When all their efforts for Mudryk fizzled, Arteta may have felt a pang similar to Wenger’s feelings in the first age of financial doping. Despite the best intentions of making plans carefully, the realization that you can’t necessarily compete sanely in a world of transfer madness is hard to bear. Arsenal have never been an auction club and there are no signs the policy will change.

Back to business. Fast.

Every waking hour until the window closes counts and Arteta, Edu, Richard Garlick and everyone around the transfer team will be busy finding the next best.

The Athletic’s Spanish football coverage has been expanded…