In the soap opera Mar do Sertão, Zé Paulino (Sergio Guizé) will have two more fights with his brother for different reasons, showing that the situation between the two will never seem peaceful. One of the reasons is the assassination the young man has suffered and he wants to find out who is responsible for it and at the same time he is outraged by what Tertulinho (Renato Góes) will do to his father.

In scenes set to air in the next chapters of Mar do Sertão, the businessman learns that his halfbrother Tertúlio (José de Abreu) ​​was able to forbid, in a betrayal that leaves everyone shocked. But that’s not enough to make him forget he was attacked, and he must prove who was behind his assassination.

That’s why José decides to look for Cornmeal Mimoso (Marco França), who now introduces himself as Dom Tião, after changing his life and becoming very rich, to question him about the assassination attempt that killed the protagonist. The man will avoid the subject and say that he cannot reveal the name of the person who ordered the death of the good, which irritates the man, but he respects the other’s silence.

Suspecting Tertulinho, Candoca’s husband (Isadora Cruz) goes after his paternal brother to clear up the story. The heartthrob asks the villain if he ordered Tião to take his own life. Deodora’s son (Débora Bloch) pretends to know the young man and has nothing to do with the crime, which is why the two argue.

Another tense situation ensues, this time over Tertúlio’s behalf. Márcio (Gabriel Godoy) manages to legally ban the Colonel at Tertulinho’s request. The girl’s ex will celebrate the situation but face the anger of Zé and Candoca, who will be unhappy with the shameless man’s attitude, which will only add to the confusion. 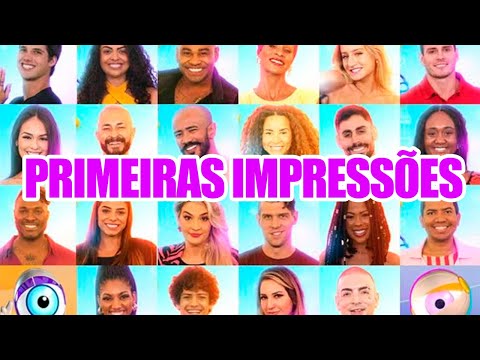