Karl Stefanovic, Sarah Abo and Brooke Boney showed off their awkward moves live on air on Wednesday after the Queen of Pop announced her worldwide greatest hits tour.

The trio’s tribute to the Grammy winner, which appeared to require very little rehearsal or effort, had viewers at home cringe.

The presenters danced nonchalantly to Madonna’s 1990 hit Vogue while chatting with Poppy Reid, editor of Rolling Stone Australia, about the upcoming tour.

Australian fans were disappointed that the Like a Virgin star didn’t confirm any dates Down Under when announcing the shows.

But Reid assured fans that it wasn’t unusual for tour promoter Live Nation to announce more concerts in the episode. 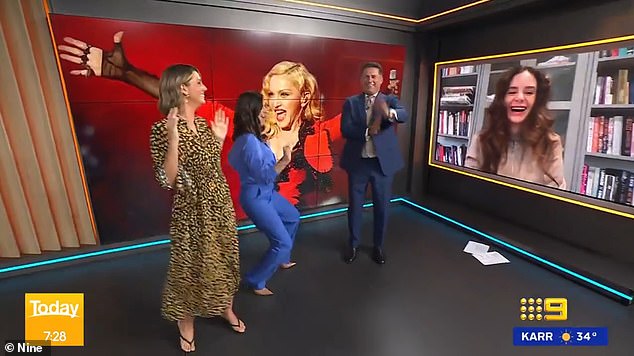 The Celebration Tour will see the legendary chart-topper back on the road for the first time since her Madame X shows between 2019 and 2020.

So far, several dates have been set for cities on two continents.

The tour kicks off in North America on July 15 at Rogers Arena in Vancouver with stops in Detroit, Chicago, New York, Miami and Los Angeles.

She will then make her way to Europe, where she will visit 11 cities on October 24, including London, then Barcelona, ​​Paris and Stockholm, among others.

The Celebration Tour ends on Friday December 1st at the Ziggo Dome in Amsterdam.

With nearly 400 million albums sold, Madonna is one of the best-selling female artists in history. 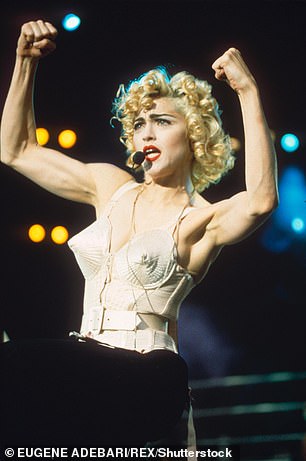 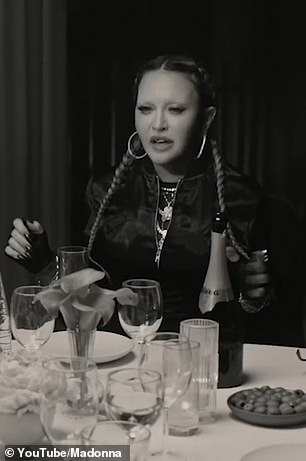 With nearly 400 million albums sold, Madonna is one of the best-selling female artists in history